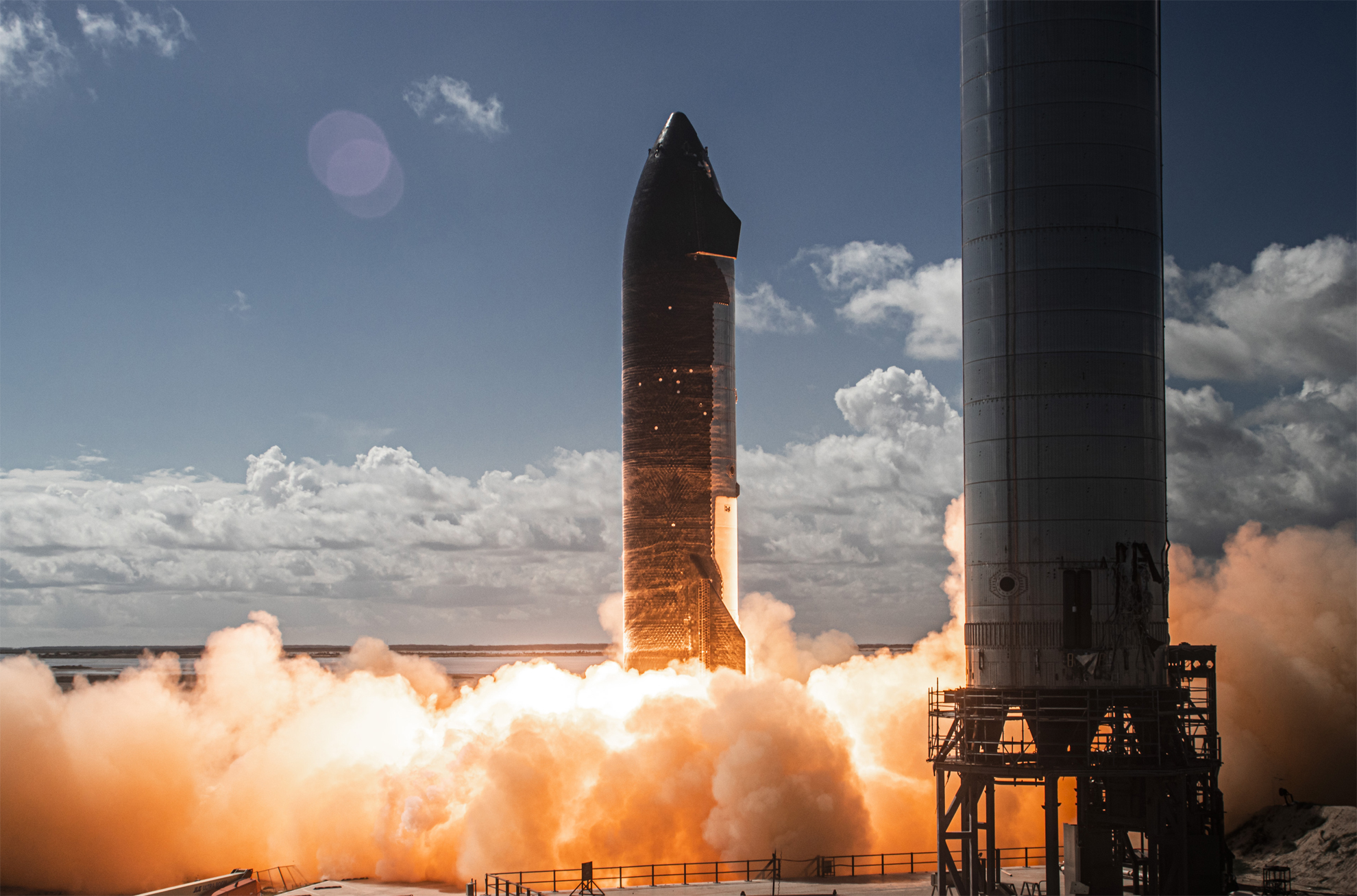 We’ll have to wait a bit longer for the orbital debut of SpaceX’s Starship Mars rocket.

SpaceX had been aiming to launch Starship on its first orbital test flight in January or February, provided that the U.S. Federal Aviation Administration (FAA) wrapped up a programmatic environmental assessment (PEA) of the company’s South Texas launch site by Dec. 31 as planned.

But that timeline no longer applies. The FAA announced on Tuesday (Dec. 28) that it has pushed the release of the final PEA back to Feb. 28, citing “the high volume of comments submitted on the draft PEA” and “discussions and consultation efforts with consulting parties.”

Members of the public submitted more than 18,000 comments about the draft PEA, which was released on Sept. 17, FAA officials wrote in an update Tuesday.

SpaceX is developing Starship to get people and cargo to the moon, Mars and other deep-space destinations. NASA has already signed up for a ride, choosing Starship as the first crewed moon lander for the agency’s Artemis lunar exploration program.

The huge vehicle consists of two fully reusable elements: a first-stage booster called Super Heavy and a 165-foot-tall (50 meters) spacecraft known as Starship. Both will be powered by SpaceX’s next-generation Raptor engine — six for Starship and about 30 for Super Heavy.

Starship prototypes have flown before, on roughly 6.2-mile-high (10 kilometers) hops into the skies above Starbase, SpaceX’s facility near the South Texas village of Boca Chica. But the upcoming orbital test flight will be a much more ambitious endeavor, launching a Starship atop a Super Heavy for the first time ever.

If all goes according to plan, the Super Heavy will splash down in the Gulf of Mexico shortly after liftoff, while the Starship vehicle will complete one loop around Earth and splash down in the Pacific Ocean, off the Hawaiian island of Kauai.

We could see that launch as soon as early March, because SpaceX plans to be ready when it gets the green light. “FAA approval is the schedule driver,” SpaceX founder and CEO Elon Musk said via Twitter Wednesday (Dec. 29) in response to a question about the test flight’s target date.