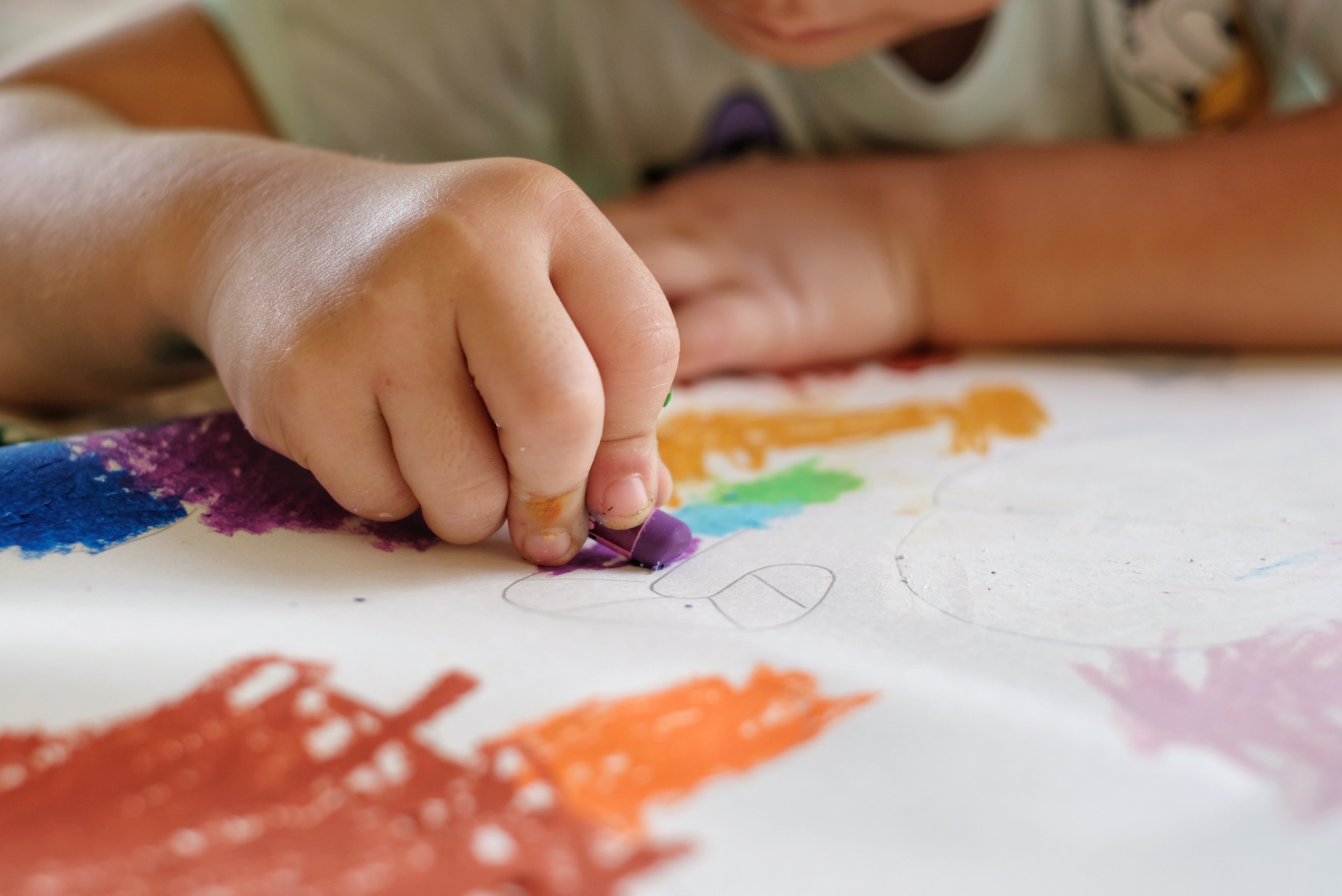 What does culture have to do with creativity? The answer could be “a lot.” For decades, psychologists trying to understand the roots of creative imaginations have looked at the way two kinds of cultures affect artistic and inventive efforts. Individualistic (sometimes called “cowboy”) cultures encourage people to be unique and to prioritize their own interests, even if doing so costs the group overall. Collectivistic cultures are based on relationships and duties to other people, often sacrificing the individual’s wants for the needs of close others or the community.

Individualism has long been thought to have a creative edge. Individualists resist social convention, the logic goes, and that pushback supports innovation. For instance, around the world, individualistic cultures have more invention patents than collectivistic cultures do. That advantage remains even when we compare only countries with similar wealth—an important control because affluent countries hold more patents on average.

But a new study suggests that these ideas about culture and creativity could be off base. People in collectivistic cultures actually do better with a particular type of creative thinking than people in individualistic cultures. This creativity could be linked to what their ancestors farmed—and the findings overall reveal the shortcomings of thinking about innovation too narrowly.

The new work comes from comparing communities in different parts of China. Though it scores high, as a nation, on measures of cultural collectivism, China’s 1.4 billion people are more than just a single culture. As my own work has explored, there are distinct individualistic and collectivistic communities within China. For example, psychological tests conducted by my colleagues and me suggest that people from areas north of the Yangtze River tend to be more individualistic, open to strangers and assertive, whereas people along the river and farther south are often more interdependent, partial to friends over strangers and likely to try to fit in without being disruptive.

In the new creativity study, researchers in Hong Kong investigated innovation with these two groups in mind. Though creativity is notoriously hard to measure, they used a drawing test created by psychologists. The team gave kids a sheet of paper with just a few basic elements printed on it: some dots here, squiggles there and a rectangle that suggested a drawing frame. The children got 15 minutes to draw what they wanted. They received no specific instructions beyond using the elements already on the page in some way.

What was notable about the test was that it had a formal scoring system to measure different kinds of innovative thinking in each participant’s artwork. For instance, the children could get “adaptive creativity” points for doodling in ways that connected the squiggles and lines into an original but unified image. In addition, a judge checked whether the children chose to incorporate a small shape just outside what looked like a rectangular drawing frame. That element was easy to miss and could have been misconstrued as a printing error, but kids that included this outside-the-box detail could get points for “boundary-breaking creativity.”

The researchers in China gave the test to 683 middle school students from north and south of the Yangtze River. Then they gave the drawings and scoring rubric to the judge, who had no other information about the study. When the scientists got the scores back, they discovered there were no differences in the children’s overall creativity. In other words, kids from individualistic communities did not have an edge in this task. When broken down into components, in fact, students from collectivistic regions scored higher in adaptive creativity. The middle schoolers from individualistic areas scored higher in boundary-breaking creativity.

As silly as the drawing task might sound, past studies have found that what people draw correlates with what they do outside the lab. Students who score high on this test—regardless of the type of creativity they demonstrate—also tend to write stories that independent judges deem more creative. And kids who score high in boundary-breaking creativity take more creative pictures and score higher on personality measures of openness.

More broadly, research with adults suggests that boundary-breaking creativity supports innovations that revolutionize or shake up a field. In line with that idea, the kids who scored high in boundary-breaking live in parts of northern, more individualistic China, which has more patents for inventions. By contrast, adaptive creativity comes into play when people improve existing technologies and approaches, developing “next generation” solutions that build on what has been done to date. This difference might explain why much of China’s manufacturing sector, which has grown through incremental improvements in processes and technologies, has sprung up in the southern, collectivist areas—the same regions where kids with higher adaptive creativity scores were raised.

This new study also suggests that a culture’s deep history matters. Just as some scholars have connected individualism in the U.S. and elsewhere to cowboys, my research explores how today’s collectivistic and individualistic cultures in China may reflect the agricultural heritage of specific regions. Along the Yangtze River and farther south, people have farmed paddy rice for generations. To the north, they have farmed wheat.

Rice farming is a lot more work than wheat farming. Anthropologists observing traditional agriculture in China, Malaysia and West Africa have found that rice farmers spent about twice as many hours working their fields as wheat farmers. That difference led rice farmers to create labor-exchange systems: “You help me this week; I’ll help you next week.” (Of course, rice villages didn’t invent the idea of helping each other—my ancestors in Kansas’s corn fields went to communal barn raisings—but research suggests that labor exchanges were a more critical, binding part of relationships in rice villages than in other farming regions.) In addition, while wheat farmers could rely on rainfall, paddy rice farmers needed to build irrigation systems to get enough water. Shared irrigation required rice farmers to work together, sometimes filling and draining fields in sync and splitting the system’s maintenance tasks.

The upshot is that rice and wheat farming put southern and northern China on different cultural paths with enduring consequences. It’s safe to say that few (if any) of the middle school students in the creativity study have farmed rice or wheat themselves. Yet what many of them drew when pen hit paper connects to their ancestors’ agricultural legacy. Culture has roots that are sometimes hidden even from the people it touches.

The findings are also a warning against cultural chauvinism. If we zoom out, the differences between China’s individualistic north and collectivistic south might offer a microcosm for ideas that people have held about the “collectivistic East and individualistic West” writ large. Western countries have tended to lead the way in innovation—at least as defined by the metrics we Westerners have created. Perhaps we have been overlooking China’s prowess at adaptive creativity. For example, China didn’t invent the assembly line, but the nation’s people improved this system in what has become a flourishing manufacturing sector.

The scientists behind the drawing test conclude that adaptive and boundary-breaking creativity are two different and useful skill sets. Their results with students in the rice and wheat regions support prior research that has asserted that individualists break boundaries because they are more “open to new experiences, autonomous, self-confident, and impulsive,” whereas collectivists may be better at connecting ideas and adapting them in the implementation stage, the researchers write. The true takeaway might be in recognizing the power of pairing these approaches: a little rice and a little wheat.