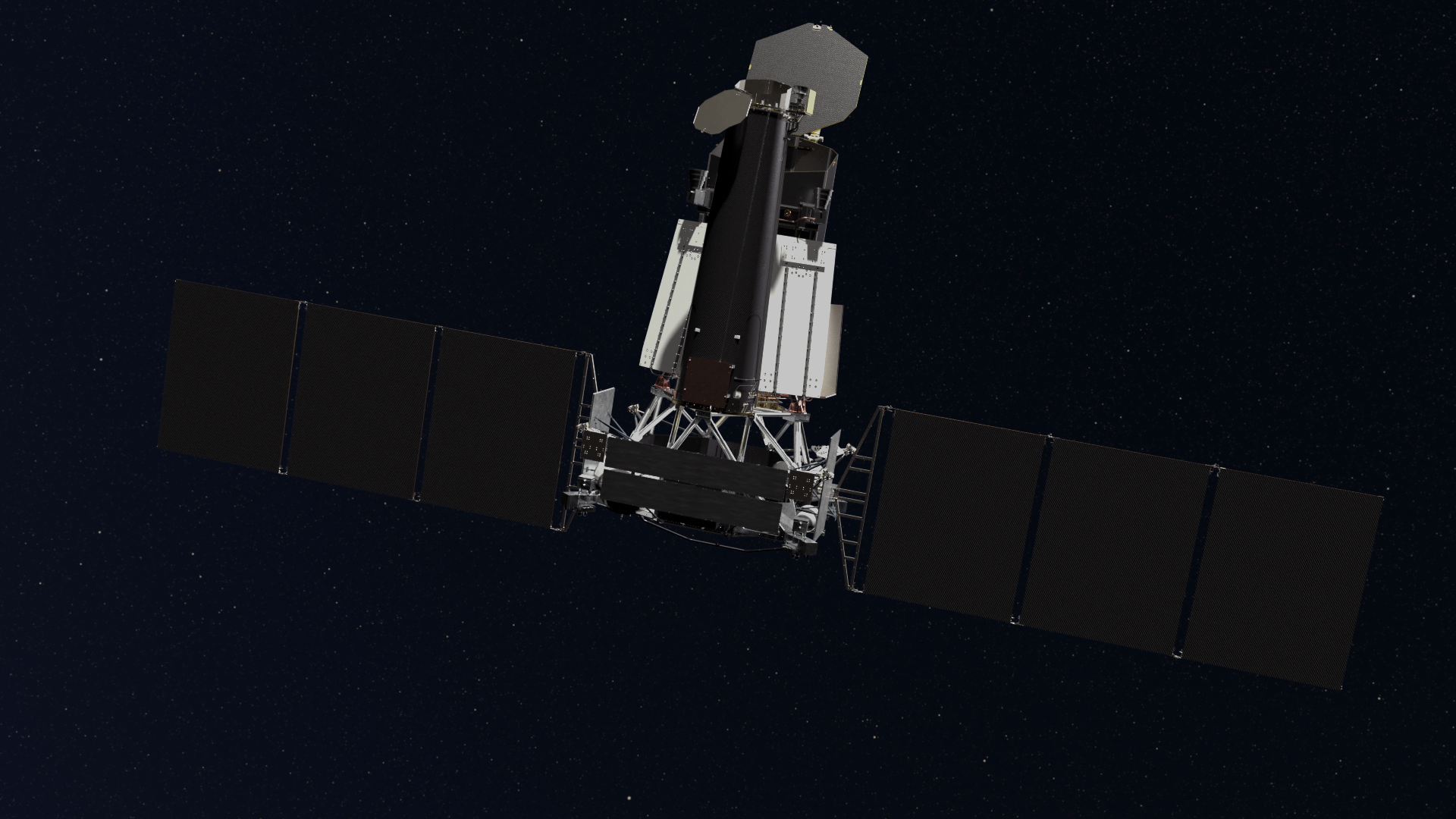 A German-built space telescope making the largest ever map of black holes in the universe has been switched off after Germany halted all science cooperation with Russia to protest that country’s invasion of Ukraine.

The black hole-hunting telescope, called eROSITA, launched in 2019 from the Baikonur Cosmodrome in Kazakhstan aboard the Russian-built Spectrum-Roentgen-Gamma satellite. The mission was jointly funded by the German Aerospace Center (DLR) and Russia’s space agency Roscosmos.

On Wednesday, a spokesperson for Germany’s Max Planck Institute for Extraterrestrial Physics, which built and operates eROSITA, told Space.com in an email that the telescope was “placed into safe mode during ground contact on Saturday, February 26.”

The move comes after Germany’s Federal Ministry of Education and Research announced on Friday (Feb. 25) that all existing, long-standing cooperation in science and research with Russia would be immediately halted.

DLR issued its own statement on Thursday (March 3), confirming that it would pause all partnerships with Russia.

“In light of the aggression against Ukraine, the DLR Executive Board decided to stop cooperation on ongoing and planned projects,” the DLR said in the statement. “No new projects and initiatives with Russian research institutions will take place.”

Germany previously worked with Russia on the Bion M mission, which sent 45 mice and several lizard, fish and snail species on a month-long space trip in 2013.

The two countries have also collaborated on development of robotic technologies for space exploration.

Most significant, perhaps, is the fact that Germany is the largest contributor to the budget of the European Space Agency (ESA), which is part of the International Space Station partnership that includes Russia, Japan and the U.S. Currently, German ESA astronaut Matthias Maurer is on board of the orbital outpost together with Russian cosmonauts Pyotr Dubrov and Anton Shkaplerov. NASA astronauts Kayla Barron, Mark Vande Hei, Raja Chari and Thomas Mashburn are also on the space station.

The ISS partnership has for years been considered above politics but with the quickly escalating Russian aggression against Ukraine, questions have been raised about its future. Russia previously said it did not plan to cooperate with western countries in future space exploration endeavors beyond the ISS.

For now, the ISS cooperation continues unchanged. France’s space agency CNES said in a statement issued on Wednesday (March 2) that the ISS collaboration under ESA continues “with the involvement of all the partners of the station.”

The same applies for several CNES/Roscosmos research partnerships aboard the space station focused on space medicine, CNES said in the same statement.

CNES, which operates Europe’s spaceport in Kourou, French Guiana, is currently looking at possibilities to replace the Russia-supplied Soyuz rocket in several planned European governmental missions with Europe’s own Vega or Ariane 5. That includes the launch of two navigation satellites of the European constellation Galileo (an equivalent to the U.S. GPS), which was planned for later this year.

European launch provider Arianespace had been using Soyuz since 2011 to complement the light Vega and heavy-lift Ariane 5 launchers.

CNES’s announcement followed on Russia’s decisions earlier this week to halt Soyuz launches from French Guiana immediately, in light of what Russia perceived as western aggression.

In late 2021, Germany arrested a Russian researcher working at a university in Bavaria for leaking information on Europe’s Ariane launcher program to Russian intelligence, according to Reuters. Germany had previously been criticized for its permissive attitude to Russia following the 2014 military annexation of the former Ukrainian territory of Crimea, Reuters reported.