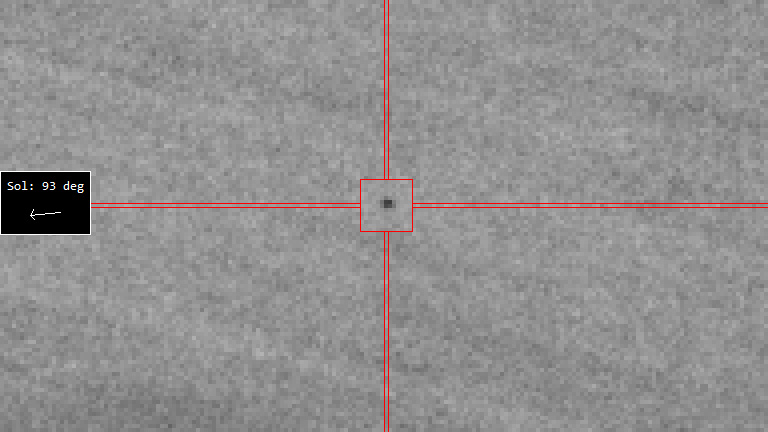 A recently discovered asteroid seemed to be on a trajectory to hit Earth next year, but orbit recalculation eventually revealed it will miss our planet.

The 230-feet-wide (70 meters) asteroid 2022 EA1 was discovered on Jan. 7 and frightened space defenders because it appeared bound to collide with our planet on July 4, 2023 — too soon to launch a deflection mission, according to a statement by the European Space Agency (ESA).

“In January this year, we became aware of an asteroid with the highest ranking on the Palermo scale that we’ve seen in more than a decade, reaching -0.66,” Marco Micheli, an astronomer at ESA’s Near-Earth Object Coordination Center (NEOCC) in Italy said in a statement. “In my almost 10 years at ESA I’ve never seen such a risky object.”

The Palermo scale quantifies risks posed by near-Earth asteroids based on the impact likelihood and its expected force. If it hit, an asteroid the size of 2022 EA1 would likely wipe out a city, causing destruction on the same scale as the nuclear bomb dropped on the Japanese town of Hiroshima at the end of World War II, experts estimate.

Related: The greatest asteroid missions of all time!

Orbit calculations done by the NEOCC team in the first week after the asteroid’s discovery initially indicated an increasing collision risk, as did data from experts at NASA’s Jet Propulsion Laboratory. Then the asteroid disappeared from the astronomers’ view for one week because of the bright glow around the full moon.

When 2022 EA1 reemerged, new observations changed the calculations, eventually proving the space rock would avoid our planet, passing at a safe distance of about 6.2 million miles (10 million kilometers) away. That’s more than 20 times the distance to the moon, ESA said in the statement.

“I was surprised at first when I heard about this asteroid as it is very rare to have such a high Palermo scale [rating],” Luca Conversi, manager of the NEOCC, said in the statement. “I wasn’t too concerned as we get notifications like this — though at a lower level — a few times per year. As is custom in these cases, we activated our global network of telescopes to immediately get more observations and it soon seemed this asteroid was unlike any other we’d seen.”

Smaller asteroids regularly hit Earth. In 2013, a meteorite about 66 feet (20 m) in diameter exploded close to Earth’s surface, damaging 7,200 buildings and injuring 1,500 people in the town of Chelyabinsk in southern Russia.

Engineers believe that if identified far enough in advance, large asteroids could be deflected to prevent a dangerous strike. In November 2021, NASA launched its DART experiment, a mission designed to verify whether asteroid-deflection could work. The spacecraft will slam into a 525-feet-wide (160 m) asteroid moon Dimorphos to change its orbit around a larger space rock called Didymos. DART will hit Dimorphos in late September.