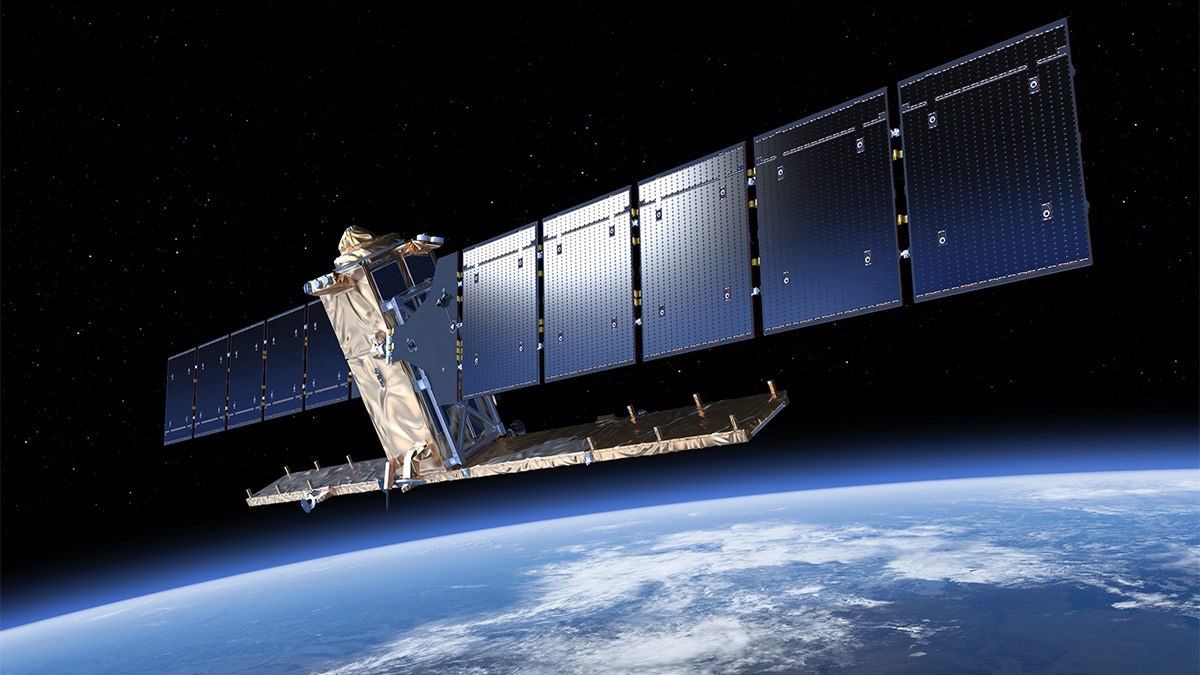 One of humanity’s most powerful Earth-observing satellites is having some problems in orbit.

The Sentinel-1B radar satellite, part of the European Union’s Copernicus Earth observation program, hasn’t beamed home any data since suffering an anomaly on Dec. 23. And the problem appears to be relatively serious.

“Following the previous news on the Sentinel-1B anomaly that occurred on 23 December 2021, the resuming of the operations was carefully prepared, including the onboard configuration changes preventing the anomaly to occur again,” Copernicus team members wrote in an update Monday (Jan. 10).

“However, during the preparation of the recovery operations, it became clear that the initial anomaly was a consequence of a potential serious problem related to a unit of the power system of the Sentinel-1B satellite,” they added. “The operations performed over the last days did not allow to reactivate so far a power supply function required for the radar operations. Further investigations to identify and remedy the root cause will be performed over the next days.”

Sentinel-1B launched to a polar orbit in April 2016, two years after its twin, Sentinel-1A. Together, the two satellites have been providing continuous, high-resolution radar mapping of Earth for a variety of users. Each satellite is expected to gather data for at least seven years, and each has enough fuel onboard to operate for 12 years, according to a mission description.

The Sentinel-1 pair aren’t the only Copernicus spacecraft to get off the ground. The Copernicus constellation also consists of two Sentinel-2 satellites, two Sentinel-3 spacecraft, the Sentinel-5 Precursor satellite and Sentinel-6A, which lifted off in November 2020. More are scheduled to launch in the coming years as well.

Copernicus also incorporates data gathered by a number of “contributing missions,” which are operated by a variety of different organizations.