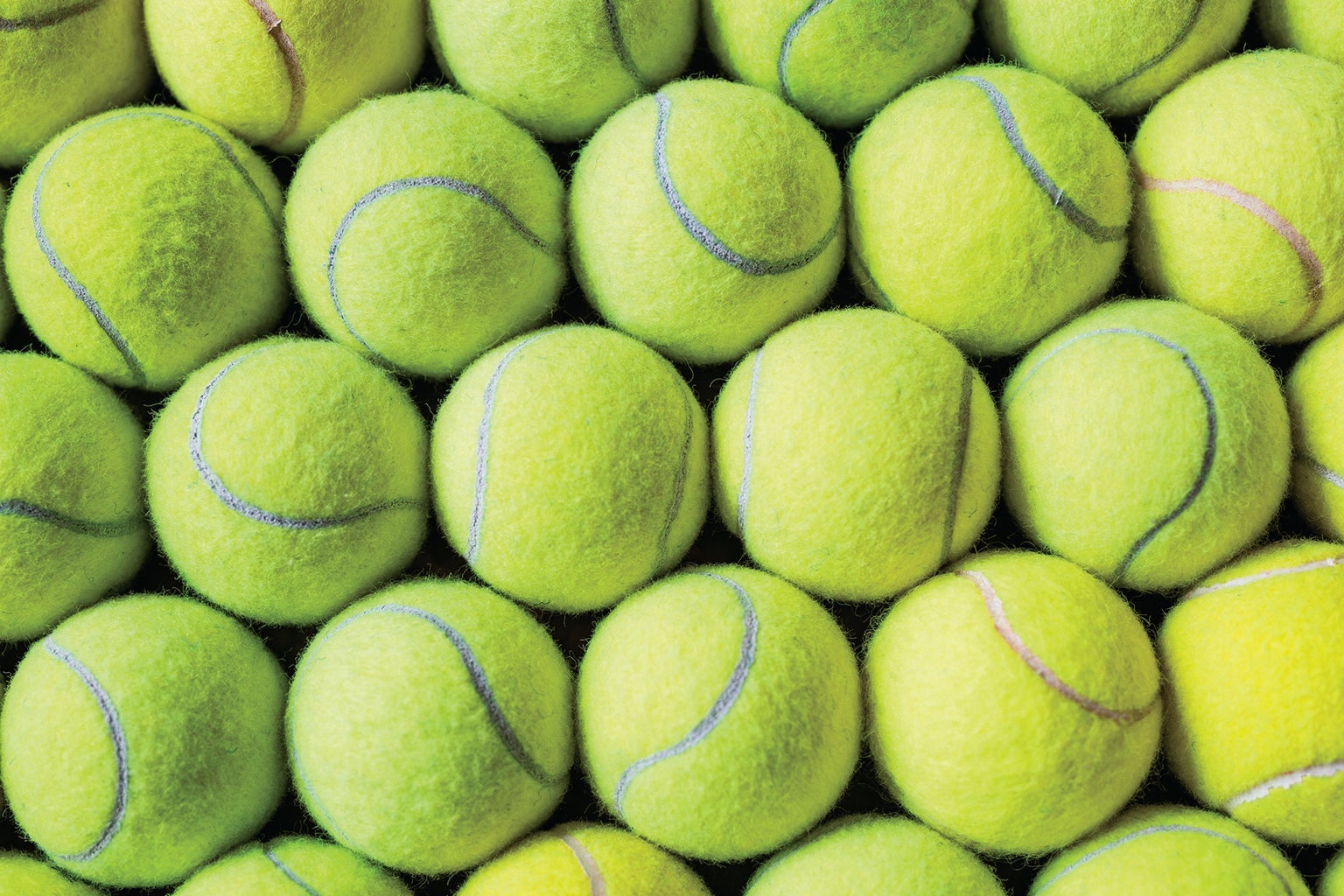 Earthquakes cannot be forecast, but engineers can prepare for them. Seismic-isolation systems built into the bases of certain buildings in high-risk areas, such as San Francisco’s City Hall, use complex structures of concrete, rubber and metal to reduce quake damage by absorbing the ground’s horizontal oscillations, like a car’s suspension does with vertical motion.

But such adaptations are expensive. Engineer Jian Zhang of the University of California, Los Angeles, says incorporating seismic isolation can increase construction costs by up to 20 percent. Although these systems might save more than they cost over time, builders in some earthquake-prone regions may not have the budget for them up-front.

A new seismic-isolation method uses the physics of rolling to create a simpler, lower-cost alternative with readily available materials: recycled tennis balls. “Everyone plays tennis, and they don’t know what to do with the tennis balls after each game,” says ETH Zürich seismic engineer Michalis Vassiliou.

Vassiliou’s team based its method on an early form of seismic isolation that rolls a shaking building to a stop the way a skater in a half-pipe eventually comes to rest. By separating a building from the ground with a layer of spheres or cylinders in concave indentations, rolling isolation converts erratic horizontal shaking into a gentle rocking motion and uses friction to further dampen these oscillations. This method was used in 5,000-year-old Peruvian pyramids, but today builders favor expensive, standardized isolation systems.

For their modern take on rolling seismic isolation, detailed in Frontiers in Built Environment, the researchers injected cementlike mixes into hundreds of balls from nearby tennis clubs that had lost their bounce. They built an inexpensive prototype consisting of four filled tennis balls sandwiched between two concrete slabs, and they found that it withstood simulated earthquake shaking while supporting eight kilonewtons of force per ball—about twice what isolation systems might experience under one-story houses. The balls had to contain precisely the right amount of the mixture (the researchers used a pastry bag to fill them) to dampen vibrations without cracking during tests.

Zhang, who was not involved in the study, says that the work is worthwhile and that such technology might serve an unmet need. But she notes that the results are preliminary. Vassiliou agrees; next steps will mean creating and testing a larger prototype with hundreds of tennis balls at a research center in earthquake-prone Cuba—an example of a place where such systems could make isolation feasible in ordinary construction.

Vassiliou says that he has received funding to field-test the system and partner with scientists on the ground to refine the invention. “For this to actually be implemented,” he adds, “you need to develop it with engineers from low-income countries so that it actually addresses their needs.”