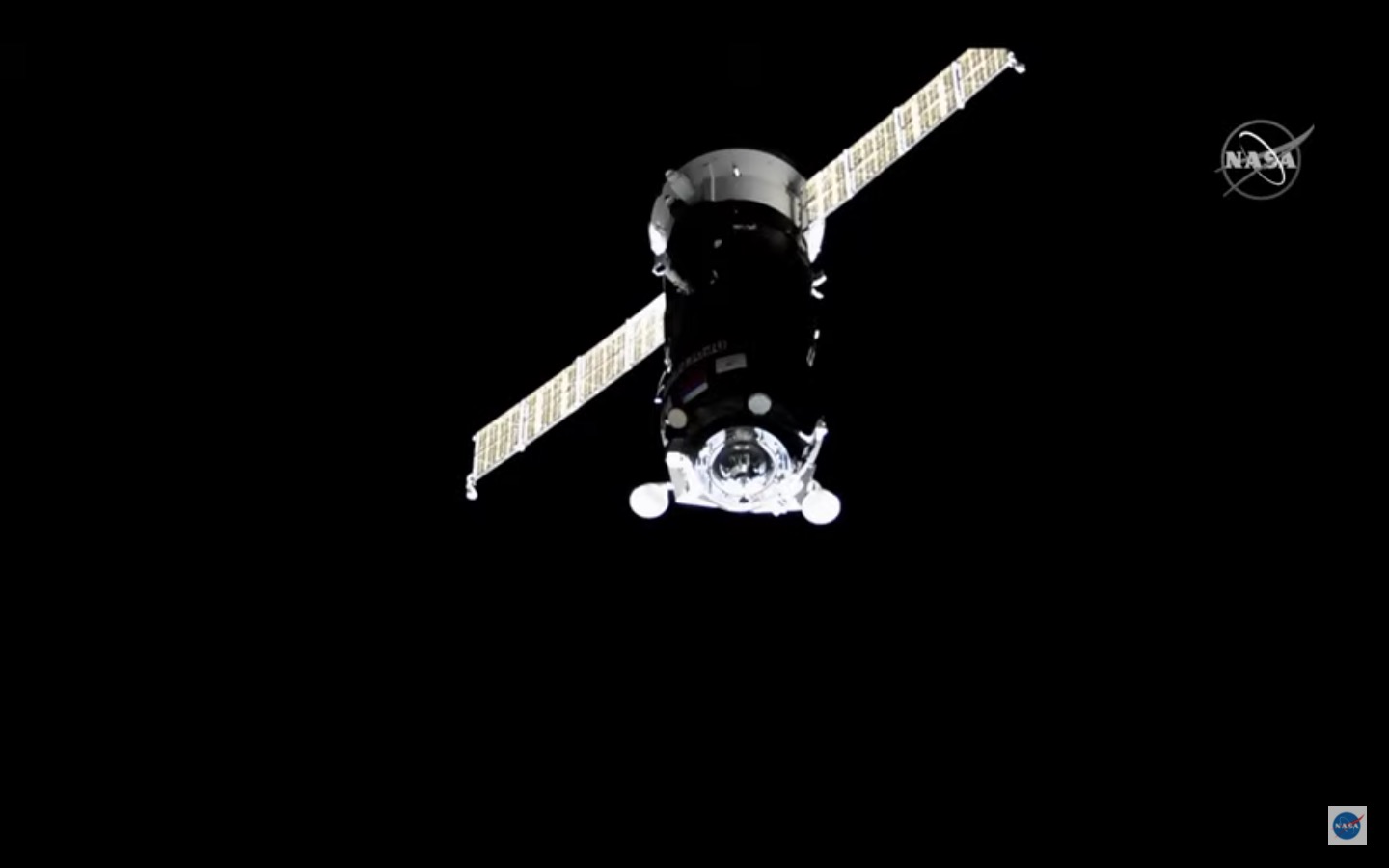 Progress 80 launched atop a Russian Soyuz rocket from Baikonur Cosmodrome in Kazakhstan late Monday night (Feb. 14) and circled Earth 34 times before catching up with the space station 270 miles (434 kilometers) above the South Pacific.

Progress is one of a handful of robotic resupply spacecraft that currently deliver food, water, fuel and scientific hardware to the station and its rotating astronaut crews. The others are Northop Grumman’s Cygnus vehicle, which will launch toward the orbital lab on its own mission this Saturday (Feb. 19), and SpaceX’s Dragon capsule.

Only Dragon is reusable; Progress and Cygnus are designed to burn up in Earth’s atmosphere when their orbital work is done.