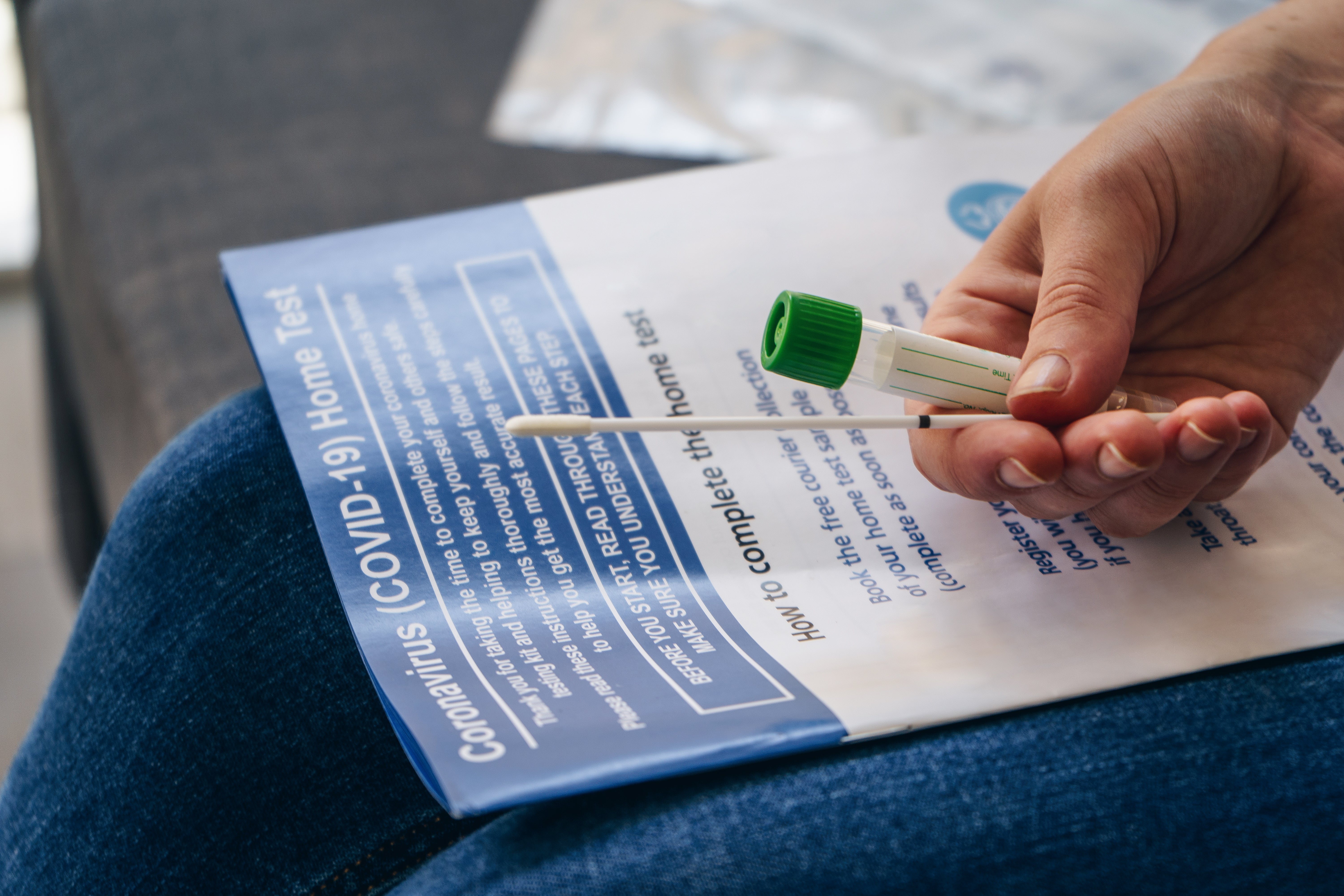 A few days ago, New York Mayor Bill de Blasio announced that the city would provide 500,000 free at-home COVID tests to city residents through community centers. This step toward more equitable testing came days after a heated exchange between White House spokesperson Jen Psaki and a National Public Radio reporter in which Psaki scoffed at the idea of a national COVID testing strategy that included mail-order free tests.

In that recent press conference, Psaki outlined the effort the Biden administration has made to improve both the availability of at-home testing and the cost, noting that, after insurance, many people would pay nothing. But the reporter, Mara Liasson, asked why we couldn’t make it simple, make them free and give them out as needed?

Psaki’s response, delivered with an unmistakably condescending tone, was: “Should we just send one to every American?”

Before I became an editor at Scientific American, I was a reporter, covering COVID diagnostics. From the first stories I wrote about the flawed tests from the U.S .Centers for Disease Control and Prevention, to a massive take on at-home testing, I have spoken with legions of experts whose answer to Psaki is pretty simple: Yes. With at-home tests now available, we should. We should have been. We should start now and continue to do so.

So while New York’s plan isn’t mail-order, the biggest city in the U.S. making this choice sends a message to the federal government: let’s make testing easier on people.

There are now several rapid, at-home COVID tests available. Some come with an app that records results for workplace and other verification. All are pretty easy to take. But they aren’t cheap. Abbott’s BINAXNow test is about $20. Others that are readily available are about the same. When I think about the course of SARS-CoV-2 infection, the fact that some tests aren’t sensitive enough to pick up virus in asymptomatic people, the possibility that entire families will have to test themselves repeatedly to know truly that they are not infected, $20 quickly becomes $100 or more, and for far too many Americans who are repeatedly at risk of infection given the nature of their jobs, this is not a viable cost.

On top of that are the periodic shortages of these tests, which meant that over the summer, when Delta began to surge, social media was full of people test-spotting: I saw one post telling people that Amazon had them, and another noting they were on sale at Walmart.

That there is no truly comprehensive testing strategy in this country is one of President Donald Trump’s legacies. It’s Biden’s mess to clean up, but so far the federal government has not been willing to invest in what would be easiest for the people of the country.

When he was president, Trump often said that the U.S. was way ahead of the game in testing. That wasn’t entirely true; the U.S. Food and Drug Administration had authorized many tests, but they often required going to a clinic or a testing site while potentially contagious. These tests often required a company’s proprietary machines, and trained people to perform the tests. In many places, long lines were common; these images were the lead news at 5 P.M. and 6 P.M. In some places, getting an appointment for the same day was nearly impossible, unless you were willing to pay big bucks at urgent care clinics. And even after getting a test, turnaround times were dismal—in the order of days.

Amid state-by-state soaring of infection rates came Trump urging people to stop testing, along with assertions that government officials were misreporting cases.

While Trump at one point proposed a national strategy for increasing production of things like masks, a national testing strategy never materialized, even as diagnostic experts I talked to in the earliest days of the pandemic marveled at the phone booth–like testing kiosks all over South Korea.

As the first at-home tests became commercially available in the U.S. last spring, some people could get at-home tests mailed to themselves as part of validation studies and pilot programs. In New Hampshire, a free at-home testing program was so popular, the tests ran out. In Massachusetts, people in a clinical study took tests home after an exposure, with the idea of not running around while possibly infectious. I spoke to a woman in North Carolina who helped people with a historic mistrust of health care, people with no cars, in places with no reliable transportation, get tests dropped on their front steps.

So, centralized testing at-home programs are possible, minimizing time off work. Smartphone apps make tracing possible. With about 800,000 people dead of COVID in this country, it’s baffling that we continue at a federal level to talk about piecemeal strategies to boost availability and to lower costs, often putting the burden on the taxpayer to shop for low prices, or to file claims. It’s baffling that at a state level, we prioritize antibody infusion clinics for people who are worried they might have been exposed to COVID, rather than sending people free tests they can take at home, so that people can get back to work, back to life, and back to, eventually, some semblance of normalcy.

The financial cost to our government would be significant; Psaki made that point immediately after her sarcastic question to Liasson. The White House has spent $1 billion to buy at-home tests and $2 billion to improve production of the tests. The U.K.’s testing strategy’s cost has been placed at $50 billion. The U.S. population is about five times the size of the U.K.’s population.

But as Omicron spreads through the U.S., as Delta still fills hospitals to the brim with unvaccinated and breakthrough infections, testing remains one of the key ways to stop the spread; and early, reliable and free testing should be available for everyone, not just people in New York or people in pilot programs. As a nation, we can bear that financial cost, as we work toward higher vaccination rates and lower infection rates. The economic calamity of a continuing pandemic that closes retail, restaurants, and small businesses, that keeps kids out of school and parents out of work, is not an appropriate trade-off.

So, yes, Ms. Psaki, a chicken in every pot and a COVID test on every doorstep. A national testing strategy in the U.S. that provides free tests by mail to people who need them would be a welcome step in our overall effort to quell this deadly and life-altering pandemic for the better. Biden’s legacy, like Trump’s, will be defined by his pandemic response, and by the time it takes for the administration to make it easier for people to reduce the spread of COVID by knowing quickly whether or not they are infected.