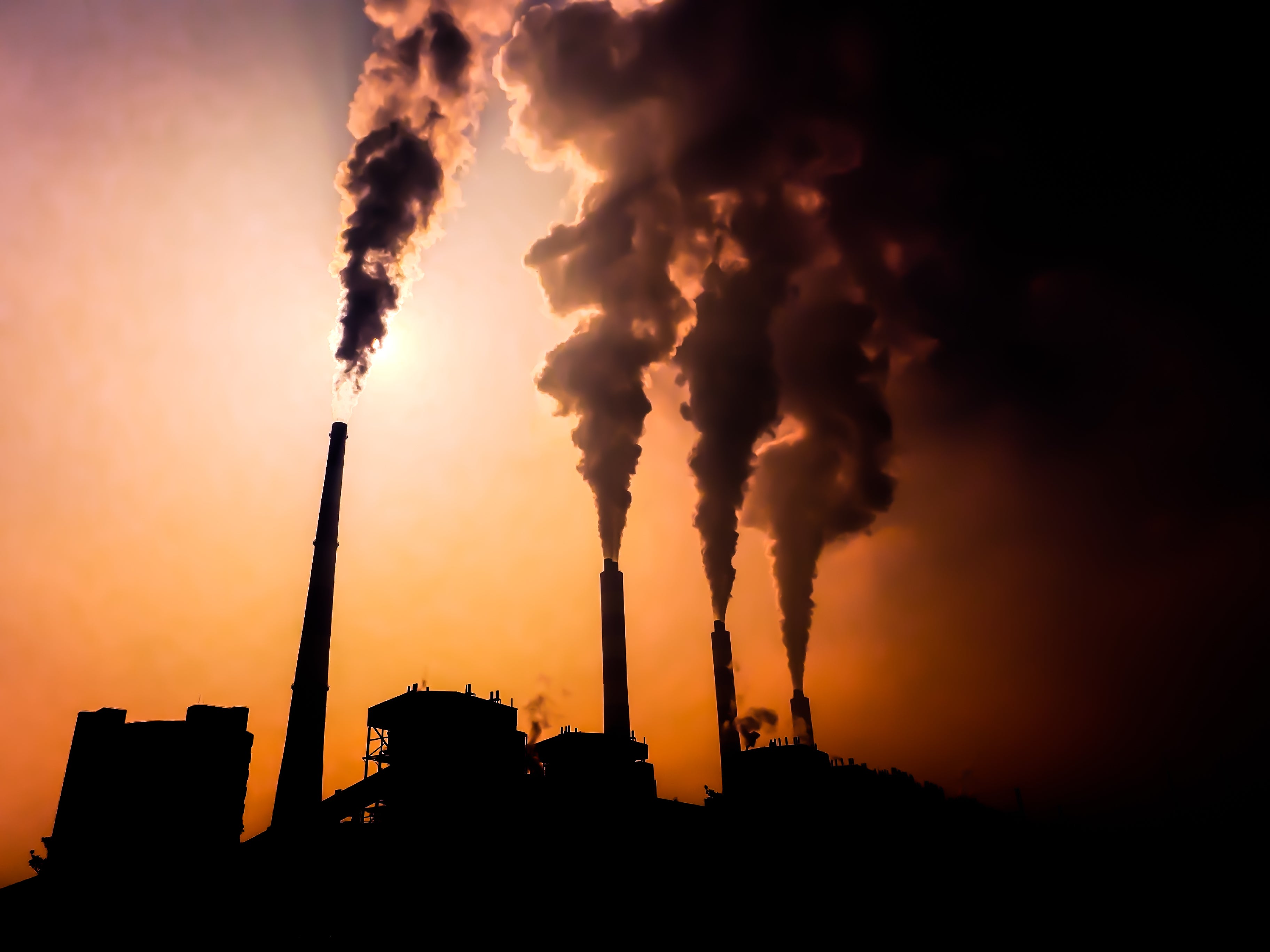 At the latest COP26 climate talks in Glasgow, young people from around the world were loudly protesting from the sidelines to hold their elders to task for the catastrophic climate mess Generation Z stands to inherit. Government leaders made pledges that would not only not limit global warming to 1.5 degrees but would instead mean 2.7 degrees of warming by the end of the century. As activist Greta Thunberg put it, these pledges that nations hammer out are lip service—“blah blah blah,” she said—to a serious problem that we are still struggling to measure.

We are in an information drought; what we are getting about mitigating emissions from national, regional and local governments, as well as corporations, is insufficient. We have no clear picture of who is doing what. Too much is self-reported. Without accurate, standardized and meaningful ways to measure greenhouse gas emissions, it is impossible to track and trace the progress of these various entities on their commitments. Yet adoption of innovative ways of measuring emissions has been slow. Our research group, along with the Open Earth Foundation, uses blockchain technology to automate data collection and share information, whether from local actors or international players, in a traceable and real-time way.

Mainly these solutions operate at the fringes of the climate policy sidelines because of path dependency—the tendency of institutions to stick to a given trajectory rather than deviate—and risk-averse behaviors that arise from economic and social constraints that lead to little change in carbon emissions. Misconceptions of digital technologies, lack of technical know-how to adopt digital solutions, and a frustratingly slow political process, further slow the pace of change in global climate governance. A fresh mindset is desperately needed to disrupt the status quo.

Our current climate accounting system can be compared to using an abacus to develop a financial ledger; for example, we’re still relying on primarily manual processes to collect data from a range of different sources and then use spreadsheets to add these numbers together. The U.N. Climate Secretariat collects reports from the nearly 200 countries that have signed up to tackle climate change. But since there is little standardization by what emission sources are included or what methods a country uses, these emission reports are often incomparable and provide an incomplete global picture of where we stand. The Washington Post reported during COP26 that some countries’ submissions were a “report from a parallel universe,” saying that countries were underreporting as much as 13.3 billion tons per year of emissions, based on what nations self-report versus what satellites and sensors are measuring.

The time lags are also mind-boggling; the most recent report for China, the world’s largest emitter of greenhouse gases, was published in 2018 but contains emissions from 2012. That’s nearly a decade out of date, during which independent groups have suggested that China’s greenhouse gas emissions have increased 25 percent. Even the European Union is falling behind using 2016/17 data. The United States has the most recent data for 2019/20, which is better considering the time it takes to collect and aggregate this data. Overall, making critical decisions on climate policy with such outdated numbers is like driving a car while looking through the rearview mirror.

Digital solutions would improve emissions reporting, but they are nascent and desperately need road-testing and scaling to prove they’ll work. Emerging digital technologies, such as blockchain or distributed ledger technologies (DLT), are becoming essential tools to address current data gaps and create integrated data systems. Instead of storing data in one place, data ownership and governance on a blockchain is distributed among a network of entities to create a decentralized public ledger. It is a potential game changer for climate accounting since it will allow for integration and automation of different types of data systems in close to real time. Other initiatives like Climate Trace, backed by former Vice President Al Gore, is a mega-consortium of data entrepreneurs and scientists trying to apply AI to satellite remote sensing to compile near-real-time climate data. The World Bank Climate Warehouse is a digital platform that integrates different accounting systems to aggregate and harmonize data closer to real time rather than through manual sharing.

These are just some of the emerging solutions that promise us the speed and scale of data we need to get a more complete and real-time picture of climate-warming emissions and whether efforts to mitigate them may be working.

At the recent World Youth Forum, where over 4,000 young people from 133 countries gathered in Egypt, specific dialogues focusing on the role of digital and emerging technologies in a post-pandemic and warming world were front and center. Participants raised the crucial role of digital and emerging technologies to enable policy makers to develop data-driven policies, but also to hold them accountable to their promises. The hope is that world leaders, especially those from Egypt, which will host the next round of climate talks this November, will start making the important connections between digital innovation, transparency and the accountability desperately needed to drive climate ambition. Just as young people are empowered and emboldened by new digital technologies, we need climate leaders to follow their lead. The radical transparency we need to deliver on the Paris Agreement goals won’t happen if the world continues to wait for outdated PDFs. It’s time to embrace the digital disruption exalted by Gen Z and apply it to climate change.