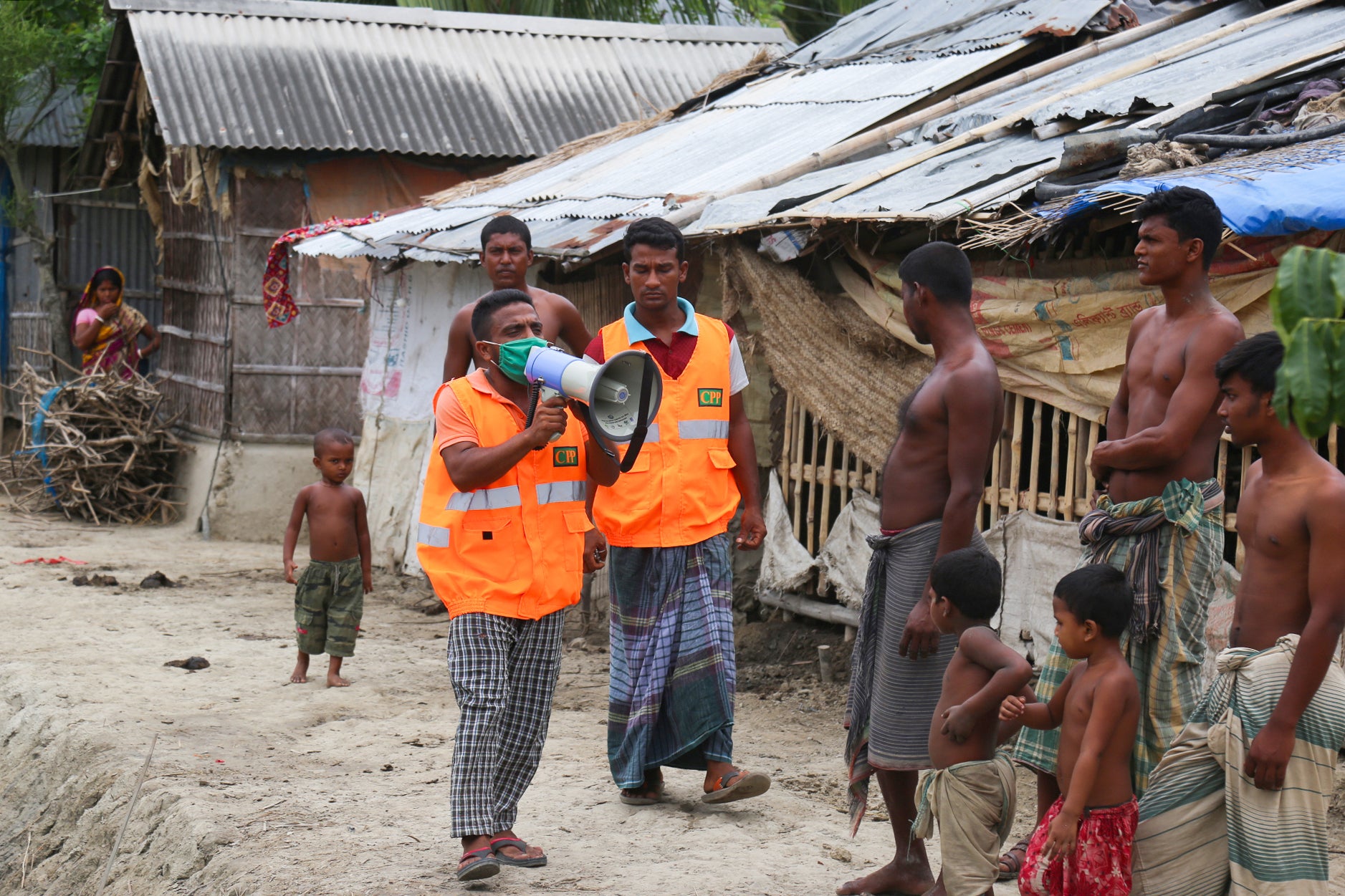 Human-caused emissions of greenhouse gases have raised global temperatures, causing major impacts on Earth’s ecosystems and human society, as the first installment of the Sixth Assessment Report of the Intergovernmental Panel on Climate Change (IPCC) made unequivocally clear in August. The second installment of that report, released on February 28, makes the stark and game-changing revelation that these adverse impacts will only get worse and that there is an urgent need to adapt to those already underway.

This sweeping report, which incorporate hundreds of the latest scientific studies, make it abundantly clear that climate change impacts are already happening now and are causing loss and damage in countries rich and poor.

Viewed from Bangladesh, this is not really news for us, or for other poorer, more vulnerable communities and countries in the Global South. We have been seeing and feeling enhanced climatic impacts from floods, cyclones and droughts for the past decade or more.

What is new is that the scientists who study the attribution of those enhanced climatic events can now say that the impacts have become more severe as global temperature have risen by more than one degree Celsius. This means that while countries make efforts to curtail emissions to keep global temperature rise below 1.5 degrees C—as was agreed by all countries under the 2015 Paris climate agreement—the world has already entered the era of loss and damage, or impacts that are unavoidable.

The recent floods in Germany that killed nearly 200 people, as well as the floods in New Jersey following Hurricane Ida that took more than 30 lives, are alarming examples of events in richer countries. The world is now seeing record-breaking climatic impacts occurring in all parts of the world every day, and they will only get worse in the near term.

The message for all leaders, and indeed for all people around the world, is that efforts to adapt to climate change have to be redoubled everywhere while addressing present loss and damage at the same time. For the poorer countries that are unable to do so on their own, the rich countries need to step up to provide such funding, at least in the spirit of solidarity, if not as compensation as polluters.

The report also highlights the need to make adaptation a whole-of-society effort in every country, as well as globally. The rest of the world would do well to learn from my country, Bangladesh, where we have been taking this whole-of-society approach. We have already gone up a steep learning curve to prepare the 160 million citizens of the country to tackle climate change impacts when they happen.

For example, rice researchers in Bangladesh have developed a series of salt-tolerant varieties that are being delivered to farmers by private agribusiness and are being purchased by farmers in the low-lying coastal areas where saltwater is intruding, even though they are more expensive than the traditional varieties. The salinity levels in the coastal zone are rising faster than the country’s scientists can develop these new varieties, however, so there is a need for greater collaboration with global scientists to accelerate the adaptations.

Although we have not solved all the problems yet, we have made significant progress in saving human lives from floods and cyclones. The kind of loss of life from flooding seen in Germany and the U.S. would not have happened in Bangladesh. In past decades, super cyclones used to kill many hundreds of thousands in our country, but now Bangladesh has probably the best cyclone warning and evacuation program in the world. Over the past couple of decades, the country has improved cyclone-tracking by satellite, as well as early warning by radio, mobile phones and even volunteers going out with megaphones. High school students are trained in cyclone preparedness, and every household in vulnerable areas is visited in person to inform residents of the nearest cyclone shelter, all located within walking distance. An example of the effectiveness of these measures occurred in May 2020 when super cyclone Amphan hit the country but resulted in fewer than 30 deaths, most of them fishermen out at sea who did not get back to land in time. More than three million people on land received the warnings and were able to take shelter.

We in Bangladesh can help other countries learn how to adapt to climate change, yet we need their help as well. Let’s make this a whole-of-world effort.