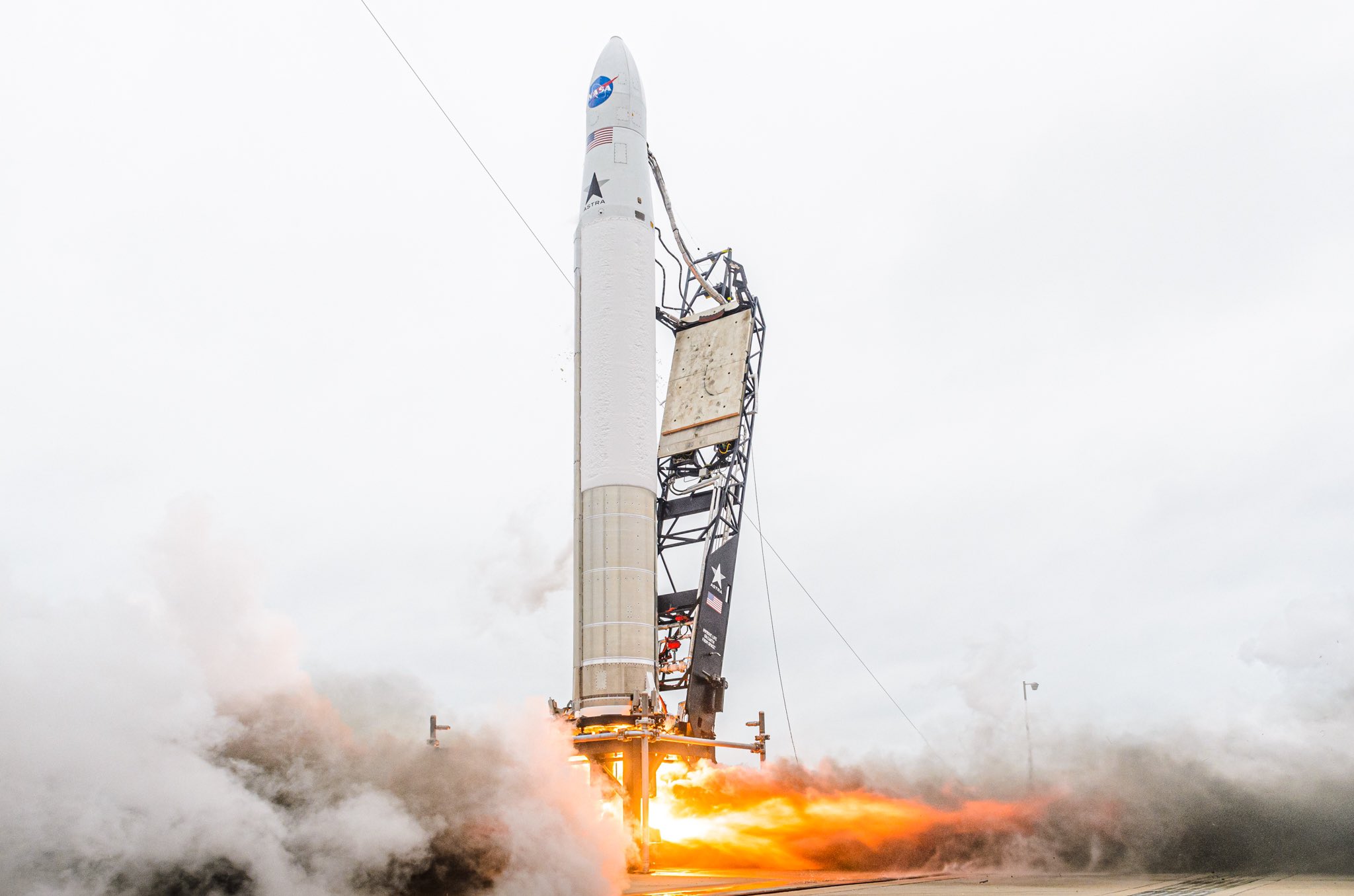 Astra will launch an orbital rocket from the Lower 48 for the first time this weekend, if all goes according to plan.

You’ll be able to watch the action here at Space.com, courtesy of Astra, or directly via Astra and its livestream partner, NASASpaceFlight.com. Coverage will begin at 12 p.m. EST (1700 GMT) on Saturday.

ELaNa 41 will launch six tiny cubesats as part of NASA’s Educational Launch of Nanosatellites (ELaNa) initiative. Astra has been gearing up for the mission for a while now — the company performed a prelaunch static fire test with its Rocket 3.3 vehicle at Cape Canaveral on Jan. 22, for example — but has had to wait for the U.S. Federal Aviation Administration to issue a launch license.

It appears that procedural box will soon be checked: Astra expects the license to be granted on Friday (Feb. 4), company representatives said in another Tuesday tweet.

“Astra’s new license, issued in just three months, will, with planned modifications, make it easier to launch at a higher frequency out of more launch sites in the United States,” the company tweeted on Tuesday.

ELaNa 41 will be a milestone launch for Astra in several different ways. It will be the first launch of operational satellites by the company, which has reached orbit once to date, on a test mission for the U.S. military that lifted off in November 2021.

This weekend’s launch will also be Astra’s first from the Lower 48 states. The company has performed four orbital test launches to date, all of them from the Pacific Spaceport Complex in Alaska.