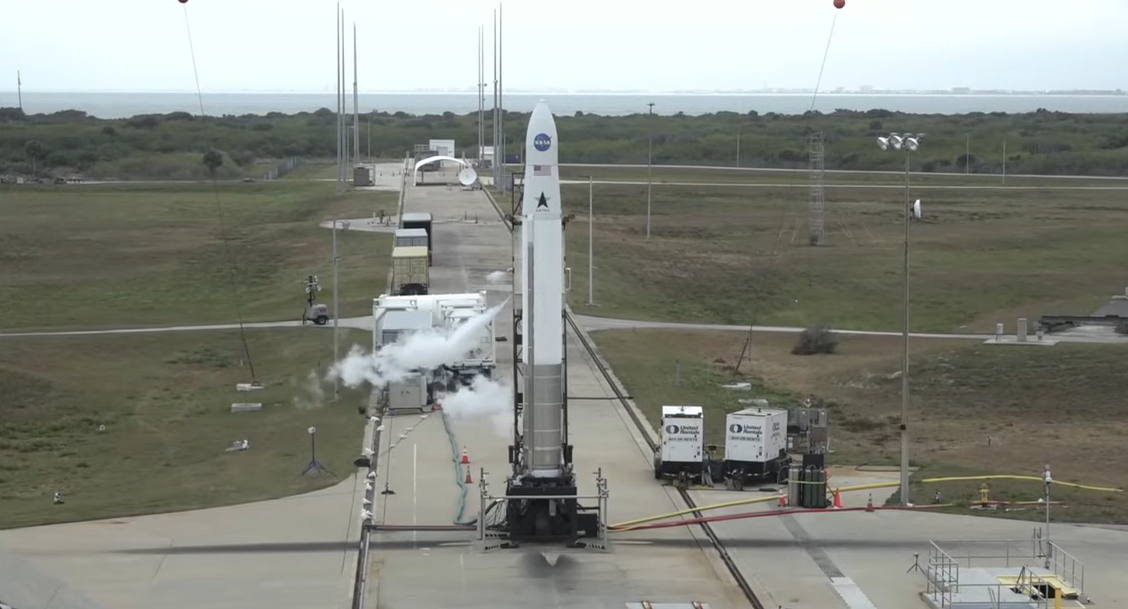 Astra’s first launch of operational satellites will have to wait at least another day.

The California company planned to launch the ELaNa 41 mission for NASA today (Feb. 5) from Florida’s Cape Canaveral Space Force Station but was thwarted by an issue at the launch range.

“Unfortunately, due to a range asset that has gone out of service today, we are going to stand out from today’s launch attempt of the ElaNa 41 mission,” Carolina Grossman, director of product management for Astra, said in a webcast of today’s attempt. “Our launch window does extend to tomorrow as well at the same time.”

The Sunday window opens at 1 p.m. EST (1800 GMT) and runs for three hours, just as today’s did. You can watch the launch live here at Space.com, courtesy of Astra, or directly via Astra and its livestream partner NASASpaceFlight.com. Coverage will start one hour from launch.

Astra has conducted four orbital launches to date, all of them test missions that lifted off from the Pacific Spaceport Complex in Alaska. The company succeeded in reaching orbit on the most recent flight, which launched in November 2021.

ELaNa 41 will break new ground for Astra; it’s the company’s first launch from the Lower 48 states and its first to carry operational satellites.

Those spacecraft are four cubesats, which are flying via NASA’s Educational Launch of Nanosatellites (ELaNa) initiative. The tiny satellites were developed by three different universities and NASA’s Johnson Space Center in Houston. They’ll do a variety of work in orbit, from testing out a spacecraft-deorbiting “drag sail” to demonstrating tech that could facilitate in-space satellite inspection.