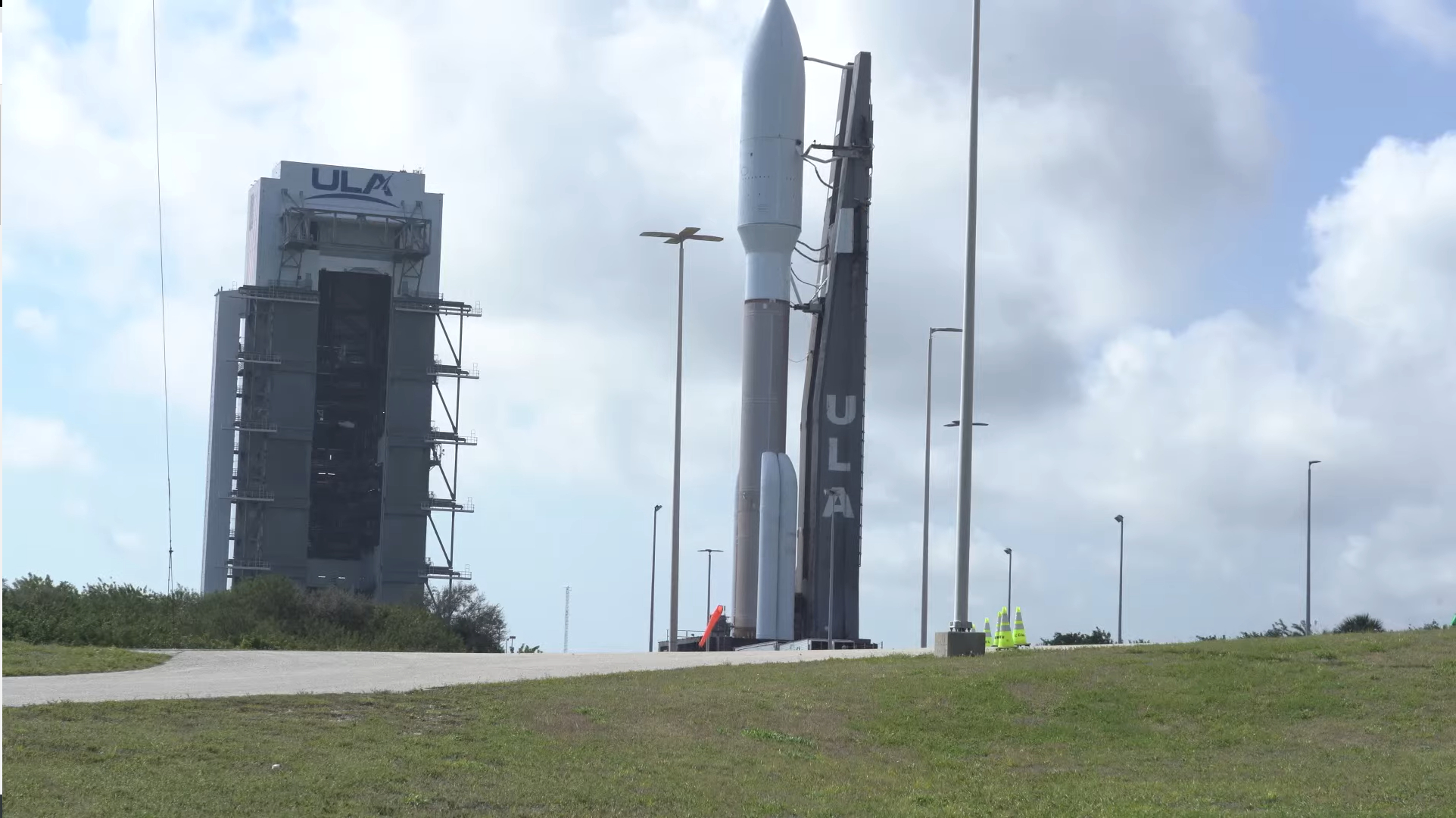 A United Launch Alliance Atlas V rocket carrying an advanced new weather satellite for the United States is rolling out to its launch pad today and you can watch a video replay from its morning trip.

The Atlas V rocket is carrying the GOES-T weather satellite for NASA and NOAA to its pad at Space Launch Complex 41 of Florida’s Cape Canaveral Space Force Station for a planned launch on Tuesday (March 1). Liftoff is set for 4:38 p.m. EST (2138 GMT).

You can watch the rocket rollout in the video replay above, courtesy of the NASA Edge program, or directly from YouTube.

NASA will provide a live webcast of the GOES-T launch on Tuesday starting at 4 p.m. EST (2100 GMT).