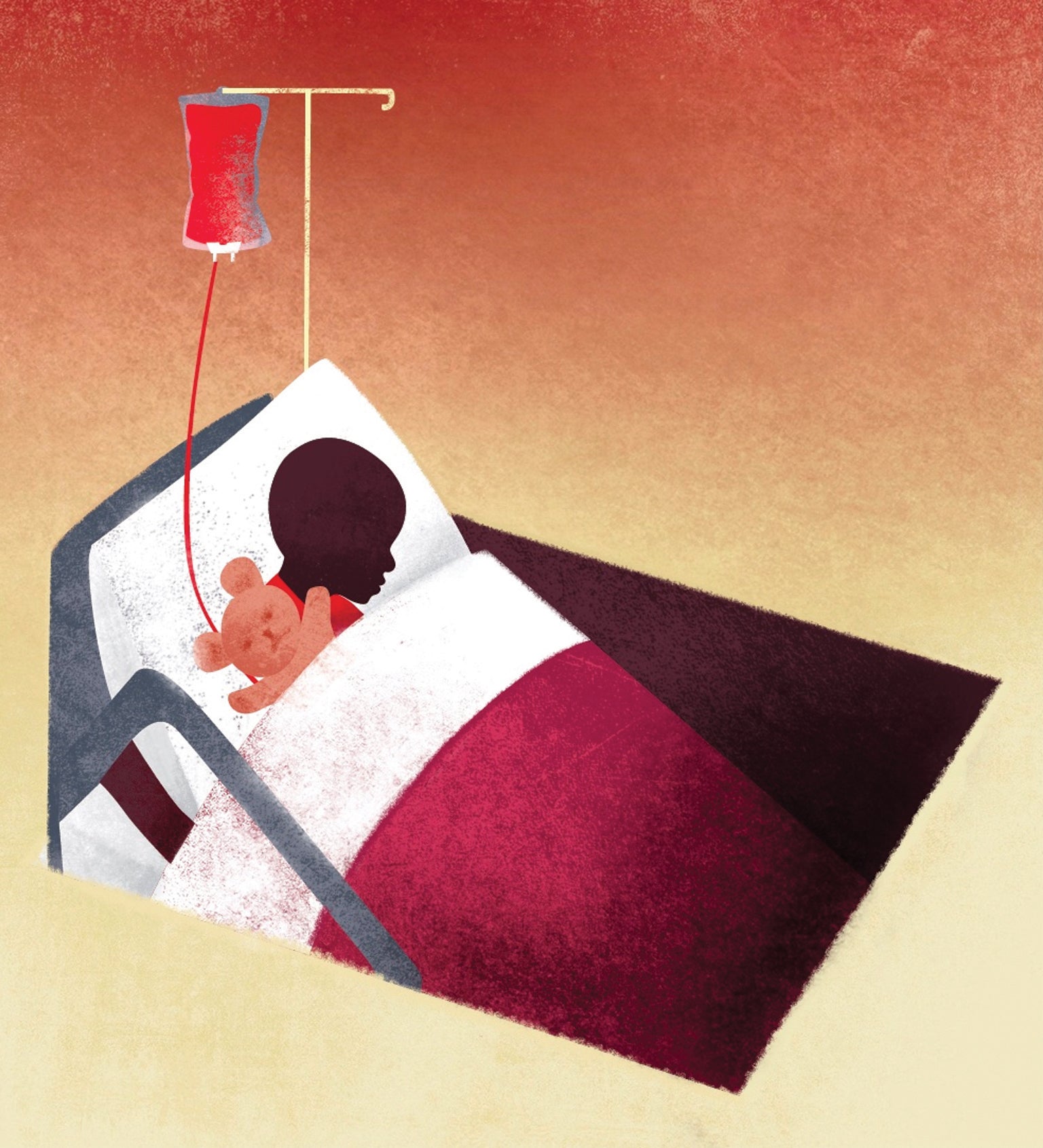 A pandemic is a stress test for society, revealing not only hidden cracks in health systems but also broader social failings. A deep fissure further exposed by COVID is the long-standing inequity in the health and medical care of racial and ethnic minorities. The outbreak has shown that Black, brown and Indigenous adults in the U.S. are more medically vulnerable than other people because of factors such as a heavier burden of chronic diseases, limited access to care and the cumulative effects of racism. The care gap is so bad even minority children who are relatively healthy and have not experienced decades of discrimination fare worse than their white peers during common, straightforward operations. The questions for all of us are: Why—and what can be done about it?

First the facts. An abundance of studies has shown that Black children do worse than white children in surgery. More complications and higher death rates have been documented in abdominal, cardiac, oncological and other types of procedures in Black children, and it isn’t just because they routinely start off sicker. A 2020 study in the journal Pediatrics by researchers at Nationwide Children’s Hospital in Columbus, Ohio, looked at the rate of surgical complications and deaths in the 30 days after inpatient procedures for 172,549 Black and white children who were judged—by a standard medical rating system—to be in general good health. Problems were rare overall, but Black children were 18 percent more likely than white children to have complications and more than three times as likely to die.

“We were surprised,” says Christian Mpody, a pediatric epidemiologist and co-author of the paper. “We know that the sicker you are at presentation, the more likely you are to have complications. When we see a relatively healthy population, we should not see the disparity.”

To investigate further, Mpody and his colleagues zoomed in on one of the most common surgeries for children: appendectomy. They compared the rates of complications between Black and white children, examining the records of 100,639 procedures between 2001 and 2018. In a paper published this October, they reported that the overall rate of complications declined through the years, but the race gap scarcely narrowed. Black children always were more likely to have complications, and the disparity held true whether kids had an intact appendix or a burst one—a likely indicator that the child was delayed in reaching the hospital or receiving care. The difference remained when researchers adjusted for factors such as socioeconomic status and insurance coverage.

The two studies suggest that “there are some within-hospital factors that play a role,” Mpody says. Earlier studies hint that facilities may not be treating all children equally. A 2020 analysis of emergency department records found that Black children with appendicitis were less likely to be promptly diagnosed and to get timely diagnostic imaging than white children. A 2015 study showed they were also less likely to receive any medication for their abdominal pain. Such inequities may reflect implicit and explicit racial bias on the part of staff, as well as structural racism embedded in practices at the facilities, says Monika Goyal, lead author of both studies and an emergency medicine specialist at Children’s National Hospital in Washington, D.C.

Mpody’s appendicitis study did more than size up racial inequality; it put a price on it. The study found that hospitals incurred higher costs from dealing with complications in Black patients—a median of $629 more per child than for white kids. That means hospitals could potentially save money by improving health care for minorities. “While the cost argument feels sort of icky, we operate in a health-care system built on capitalism, so it matters,” says Rachel Hardeman of the University of Minnesota School of Public Health, who studies racial equity and reproductive health. She points out that hospitals routinely engage in “continuous quality improvement” efforts, but they don’t often prioritize health inequities as part of them. Hardeman says the economic argument made by studies such as Mpody’s could begin to change that.

Hardeman’s own work suggests that training doctors and staff to reduce unconscious bias could help close the race gap in outcomes. Increasing the racial diversity of the medical workforce could also help. Her research—and that of others—shows the outcome gap narrows dramatically when Black doctors care for Black patients. Black people make up 13 percent of the U.S. population but only 5 percent of doctors, a number that has barely budged despite diversity recruitment programs at medical schools. By hiring more diverse staff, among other efforts, hospitals could become places where all children have equal rights to get well.