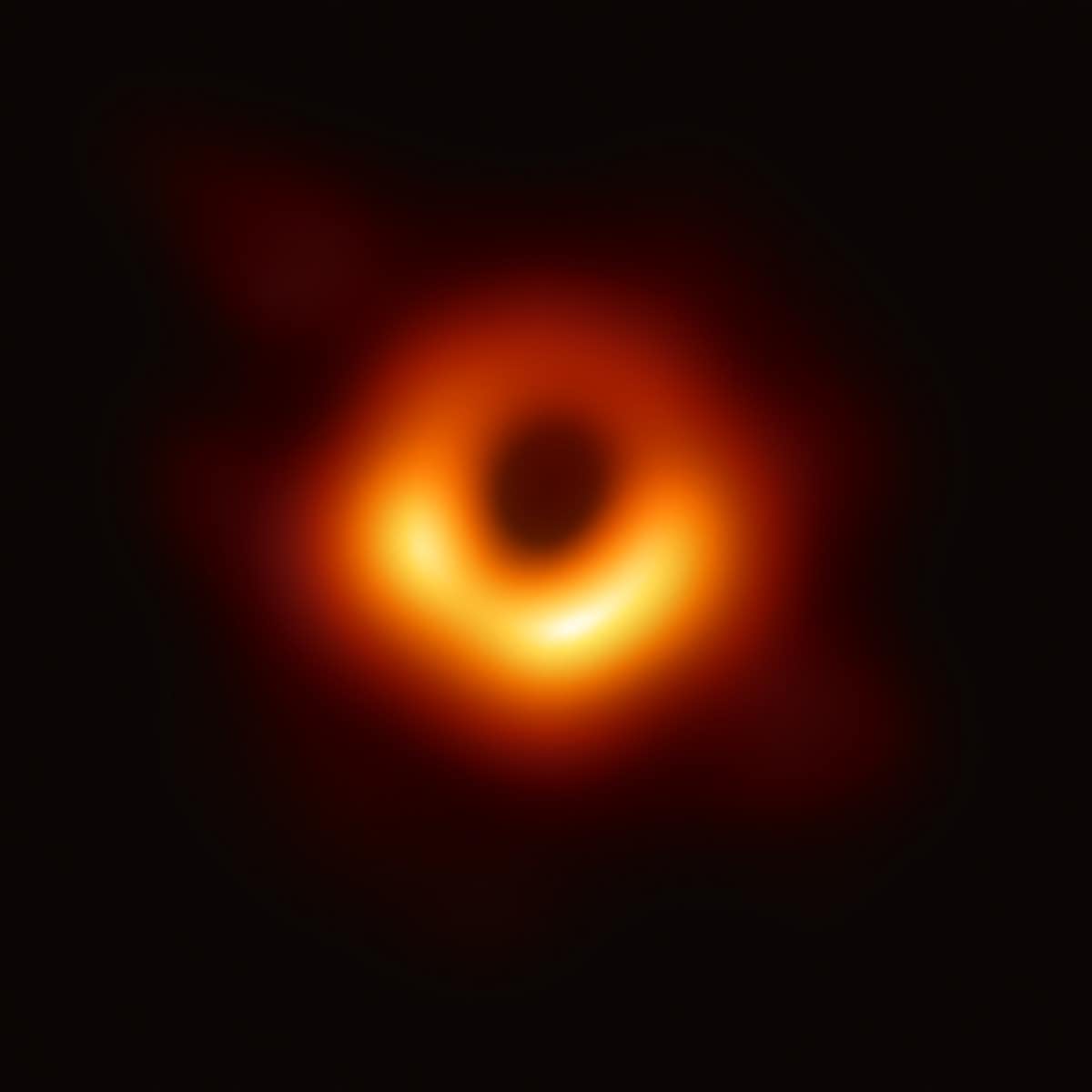 Astronomers are increasingly drawing back the curtains on black holes.

In the past few years, we have finally captured actual photos of these fearsome creatures and measured the gravitational waves — ripples in spacetime — that they create when colliding. But there’s still a lot we don’t know about black holes. One of the biggest enigmas is exactly how they form in the first place.

My colleagues and I now believe we have observed this process, providing some of the best indications yet of exactly what happens when a black hole forms. Our results are published in two papers in Nature and the Astrophysical Journal.

Astronomers believe, on both observational and theoretical grounds, that most black holes form when the center of a massive star collapses at the end of its life. The star’s core normally provides pressure, or support, using heat from intense nuclear reactions. But once such a star’s fuel is exhausted and nuclear reactions stop, the inner layers of the star collapse inward under gravity, crushing down to extraordinary densities.

Most of the time, this catastrophic collapse is halted when the star’s core condenses into a solid sphere of matter, rich in particles called neutrons. This leads to a powerful rebound explosion that destroys the star (a supernova), and leaves behind an exotic object known as a neutron star. But models of dying stars show that if the original star is massive enough (40-50 times the mass of the sun), the collapse will simply continue unabated until the star is crushed down into a gravitational singularity — a black hole.

Related: The 10 wildest things we learned about black holes in 2021

While stars collapsing to form neutron stars are now routinely observed throughout the universe (supernova surveys find dozens of new ones every night), astronomers are not yet entirely sure what happens during the collapse to a black hole. Some pessimistic models suggest the entire star would be swallowed up without much of a trace. Others propose that the collapse to a black hole would produce some other kind of explosion.

For example, if the star is rotating at the time of collapse, some of the infalling material may be focused into jets that escape the star at high velocity. While these jets wouldn’t contain much mass, they’d pack a big punch: if they slammed into something, the effects might be quite dramatic in terms of the energy released.

Up until now, the best candidate for an explosion from the birth of a black hole has been the strange phenomenon known as long-duration gamma-ray bursts. First discovered in the 1960s by military satellites, these events have been hypothesized to result from jets accelerated to mindboggling speeds by newly formed black holes in collapsing stars. However, a longstanding problem with this scenario is that gamma-ray bursts also expel abundant radioactive debris that continues to shine for months. This suggests most of the star exploded outward into space (as in an ordinary supernova), instead of collapsing inward to a black hole.

My colleagues and I, however, recently uncovered a new and (in our view) much better candidate event for creating a black hole. On two separate occasions in the past three years — once in 2019 and once in 2021 — we witnessed an exceptionally fast and fleeting type of explosion that, much like in gamma-ray bursts, originated from a small amount of very fast-moving material slamming into gas in its immediate environment.

By using spectroscopy — a technique that breaks down light into different wavelengths — we could infer the composition of the star that exploded for each of these events. We discovered that the spectrum was very similar to so-called “Wolf-Rayet stars” — a very massive and highly-evolved type of star, named after the two astronomers, Charles Wolf and Georges Rayet, that first detected them. Excitingly, we were even able to rule out a “normal” supernova explosion. As soon as the collision between the fast material and its environment ceased, the source practically vanished — rather than glowing for a long time.

This is exactly what you would expect if, during the collapse of its core, the star ejected only a small amount of material with the rest of the object collapsing downward into an enormous black hole.

While this is our favored interpretation, it’s not the only possibility. The most prosaic one is that it was a normal supernova explosion, but that a vast shell of dust formed in the collision, concealing the radioactive debris from view. It’s also possible that the explosion is of a new and unfamiliar type, originating from a star we’re not familiar with.

To answer these questions, we will need to search for more such objects. Until now these kinds of explosions have been difficult to study because they are fleeting and hard to find. We had to use several observatories together in quick succession to characterize these explosions: the Zwicky Transient Facility to discover them, the Liverpool Telescope and the Nordic Optical Telescope to confirm their nature, and large high-resolution observatories (the Hubble Space Telescope, Gemini Observatory, and the Very Large Telescope) to analyze their composition.

While we didn’t initially know exactly what we were seeing when we first discovered these events, we now have a clear hypothesis: the birth of a black hole.

More data from similar events may soon be able to help us verify or falsify this hypothesis and establish the link to other types of unusual, fast explosions that our team and others have been finding. Either way, it seems this truly is the decade we crack the mysteries of black holes.