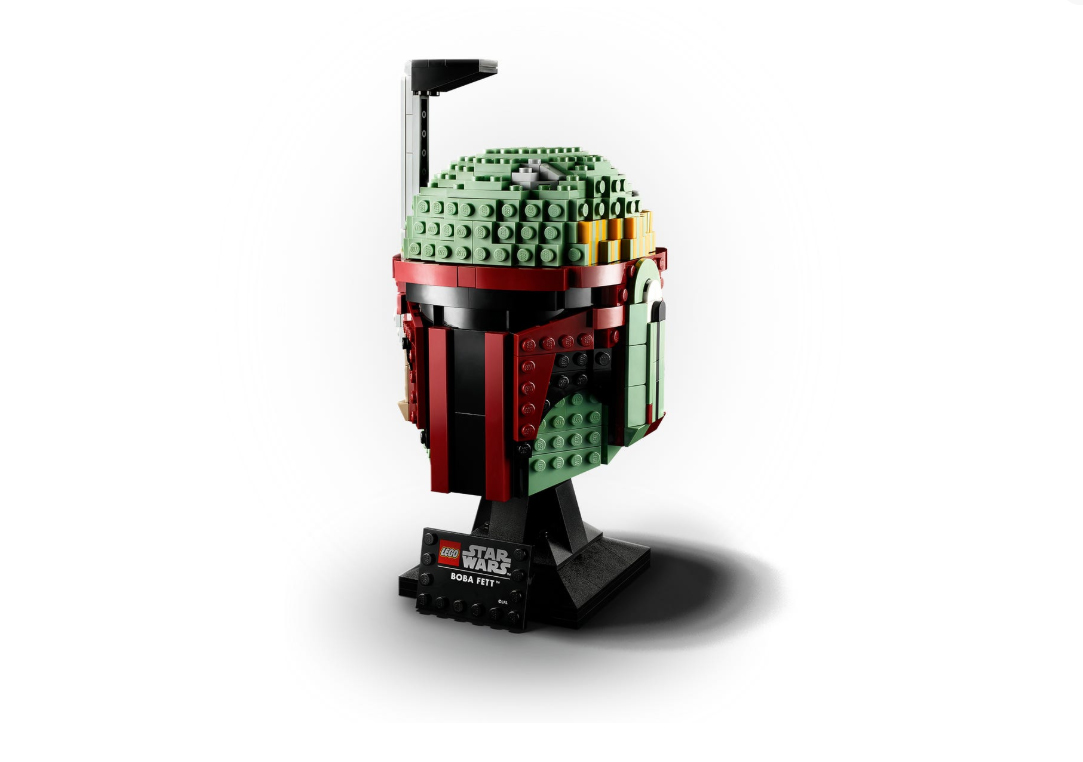 The streaming service begins airing its newest Star Wars series, “The Book of Boba Fett,” on Wednesday (Dec. 29). The show will follow the title character (played by Temura Morrison) and mercenary Fennec Shand (played by Ming-Na Wen) in an adventure through the galaxy’s underworld.

Boba Fett ties old Star Wars with the new. Now that most of the holiday shopping season is completed, Star Wars enthusiasts can take advantage of end-of-year sales on products that highlight their favorite people from this grand galactic saga, like Boba Fett.

Toymaker Lego released a Boba Fett helmet building kit in 2020 and this product is now on sale at Target for $47.99 (an 8% discount).

Related: Disney Plus deals to stream ‘The Book of Boba Fett’ this week

This particular Lego Star Wars helmet set comes with 625 colorful bricks. Once the final display model is completed, it can be placed atop a base with the character’s nameplate. The build-and-display model measures about 8.5 inches (21 cm) tall after assembly.

Lego has been developing building sets of Star Wars helmets, starships, vehicles, locations and characters since 1999. The Star Wars franchise is Lego’s most successful kit theme.