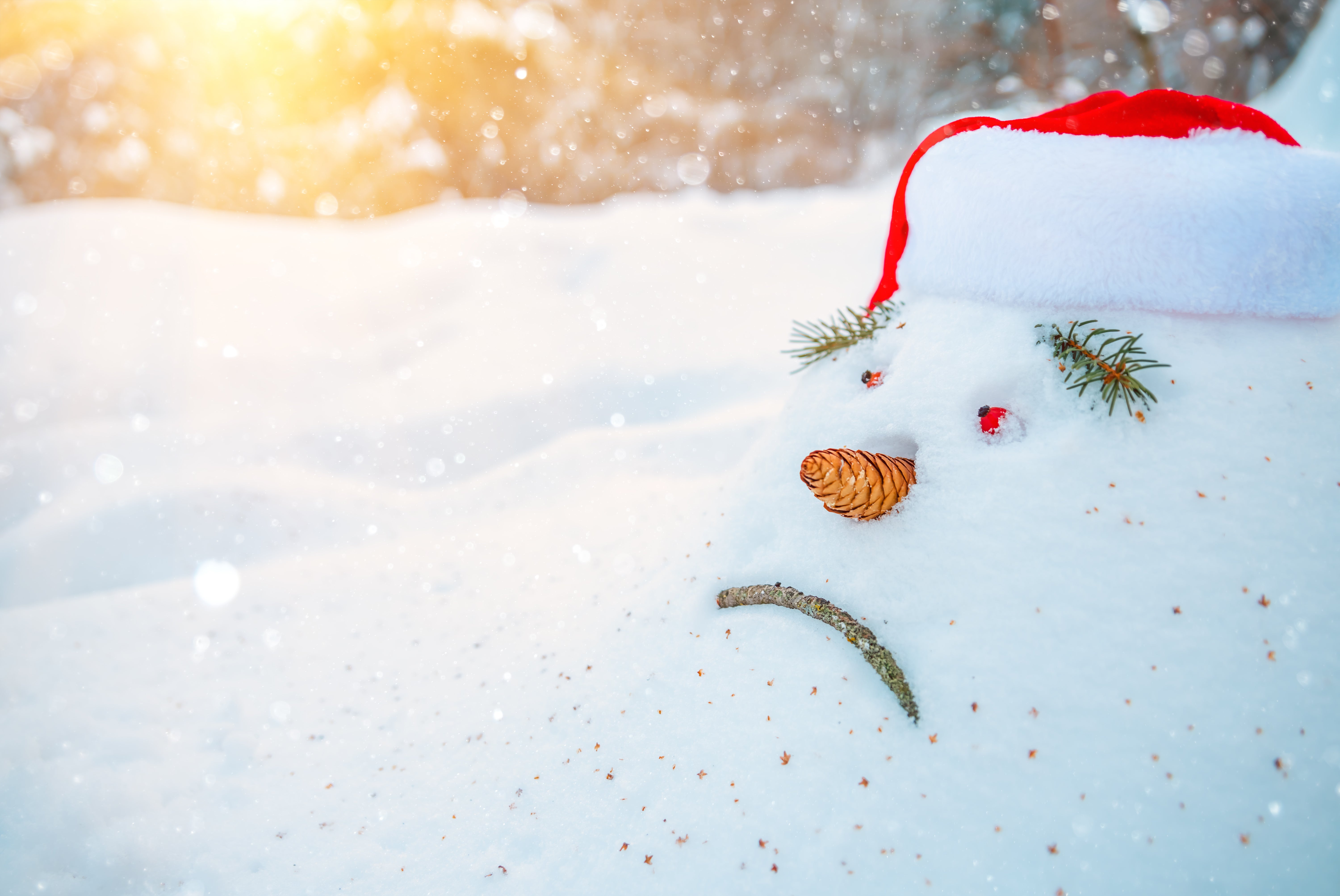 As I jogged along the Hudson River recently, a few lonely snowflakes fell, and I composed a haiku in my head:

Every snowflake is
special. But so what? They melt
too fast to matter

I’ve been glum lately, and I’m not sure why. My blues are overdetermined, meaning they could stem from lots of things: diminished daylight, or unfavorable comparisons of this holiday season to past ones. The COVID plague and climate change could be factors, plus the refusal of many Americans to recognize these threats.

My futile struggle to comprehend quantum mechanics doesn’t help. I began my quantum experiment 18 months ago as a pandemic project, and what have I accomplished? I’ve read books and articles, interviewed experts, audited a course at my school: PEP553: Quantum Mechanics and Engineering Applications. I’ve filled five notebooks with ruminations.

But my hopes for clarity have been dashed. My goal was to crack open the black box at the heart of physics so that the world would become a little less weird. Instead, the opposite has happened. The black box of quantum mechanics has expanded to encompass the world. Everything, including my own self, baffles me more than ever.

Like every sentient creature, I am a marvel of fantastically intricate engineering. I routinely perform tasks that the fanciest artificial intelligences cannot, like teasing my girlfriend about her Scrooge-ish disdain for Christmas without annoying her. And yet I have only a murky, hand-wavy sense of why I do what I do or feel what I feel. I’m a black box to myself.

I want to believe I can open the black box and know myself, because self-knowledge is a prerequisite for self-control, that is, free will, and free will is a prerequisite for a meaningful life. But I’m reluctantly beginning to agree with philosopher Daniel Dennett that we are much less self-aware than we think we are. We carry out chores on our to-do lists like automatons, displaying what Dennett calls “competence without comprehension.”

Mind-scientists labor to explicate us, with theories ranging from Freudian psychoanalysis to neuro-evo-psycho-cognitive whatever. They blame our dysfunction on repressed childhood trauma; on ebbs and flows of neurotransmitters; on instincts that helped our ancestors propagate but are maladaptive today; on wayward genes.

Psychiatrists and psychologists talk to us, shock us and above all, medicate us to lift us from our funks. But the abundance of theories of and therapies for the mind indicates that none works that well. So does the persistence of religion, our prescientific panacea for the human condition.

Buddhism, enthusiasts claim, isn’t a religion, it’s a science, which employs meditation as an instrument for achieving self-knowledge and self-control. Meditation soothes my feverish mind, but I see it as a form of self-brainwashing, a method for suppressing rather than understanding unpleasant aspects of the self.

Some scientists are so desperate to fathom the mind that they turn to quantum mechanics for answers. I’m desperate for self-knowledge too, but quantum mechanics, given the puzzles it poses, seems likely to compound our confusion. An electron, when we’re not looking at it, is suspended in a “superposition” of many possible paths; only when we observe the electron does it take one path, seemingly at random.

Some theorists, notably David Bohm, maintain that hidden variables determine the particle’s apparently random behavior. Bohm postulated that particles are guided by a “pilot wave” that pervades the cosmos and links all its parts instantaneously, via the quantum mechanism called entanglement. The pilot wave, Bohm suggested, belongs to an “implicate order” that underpins our reality and gives rise to matter and mind.

Physicist Wolfgang Pauli also entertained the idea that matter and mind stem from a deeper quantum reality. There are intriguing parallels between Pauli and Bohm. Both suffered from depression, and both were influenced by intellectuals with mystical inclinations. Bohm had a close relationship with philosopher Jiddu Krishnamurti and Pauli with psychiatrist Carl Jung.

Other quantum theorists, notably Eugene Wigner and John Wheeler, proposed that our conscious observation of the world determines its properties and even, in a sense, brings it into existence. These conjectures flatter us, by implying that we are a vital component of reality; if we weren’t here to observe the universe, it would not exist.

Unfortunately, theories linking the mind to quantum effects lack empirical evidence; they belong more to metaphysics than physics. And they say nothing about human emotions, such as love, anger, fear, grief. Nor do they offer insights into mental illness.

But one advocate of quantum psychiatry offers an intriguingly specific theory of mental illness. Sultan Tarlaci, a professor of medicine at Üsküdar University in Turkey, takes seriously the many-worlds hypothesis, which holds that all the possibilities described by quantum equations are realized in other universes branching off ours.

In a 2019 paper in Journal of Psychopathology, Tarlaci speculates that hallucinations plaguing people with schizophrenia stem from intrusions of other worlds into ours. This effect could also explain experiences of healthy people, such as the “words, images or music that suddenly pop into our consciousness seemingly out of nowhere.”

Will we ever discover a true mind-body theory, one that brings all our hidden variables into the light? That accounts for our thoughts, moods and behaviors? A mind-body theory based, perhaps, on quantum computation?

I doubt it. If quantum mechanics can’t explain why a single electron veers this way rather than that way, how can it explain the quirks of our minds? I suspect that even if we become superintelligent cyborgs, whose brains are enhanced with quantum chips, we’ll still be black boxes to ourselves.

I began this column wondering why I’ve been feeling glum. I omitted the most likely source of my gloom. Two old friends have just succumbed to cancer. Melancholy seems like a reasonable response to mortality, the inevitability of death, the loss of everything we love.

The question should be, why aren’t we always glum? Why, now and then, while I’m buying a Christmas tree with my daughter, say, or watching the schmaltzy flick Jingle Jangle (which features a robot with a quantum mechanical heart) with my girlfriend, am I overwhelmed by joy and gratitude? Another haiku comes to mind:

Everything must pass
Heat death awaits us. I’m so
glad to be alive!

For more thoughts on the mind-body problem and quantum mechanics, see Pay Attention: Sex, Death, and Science and Mind-Body Problems: Science, Subjectivity and Who We Really Are.