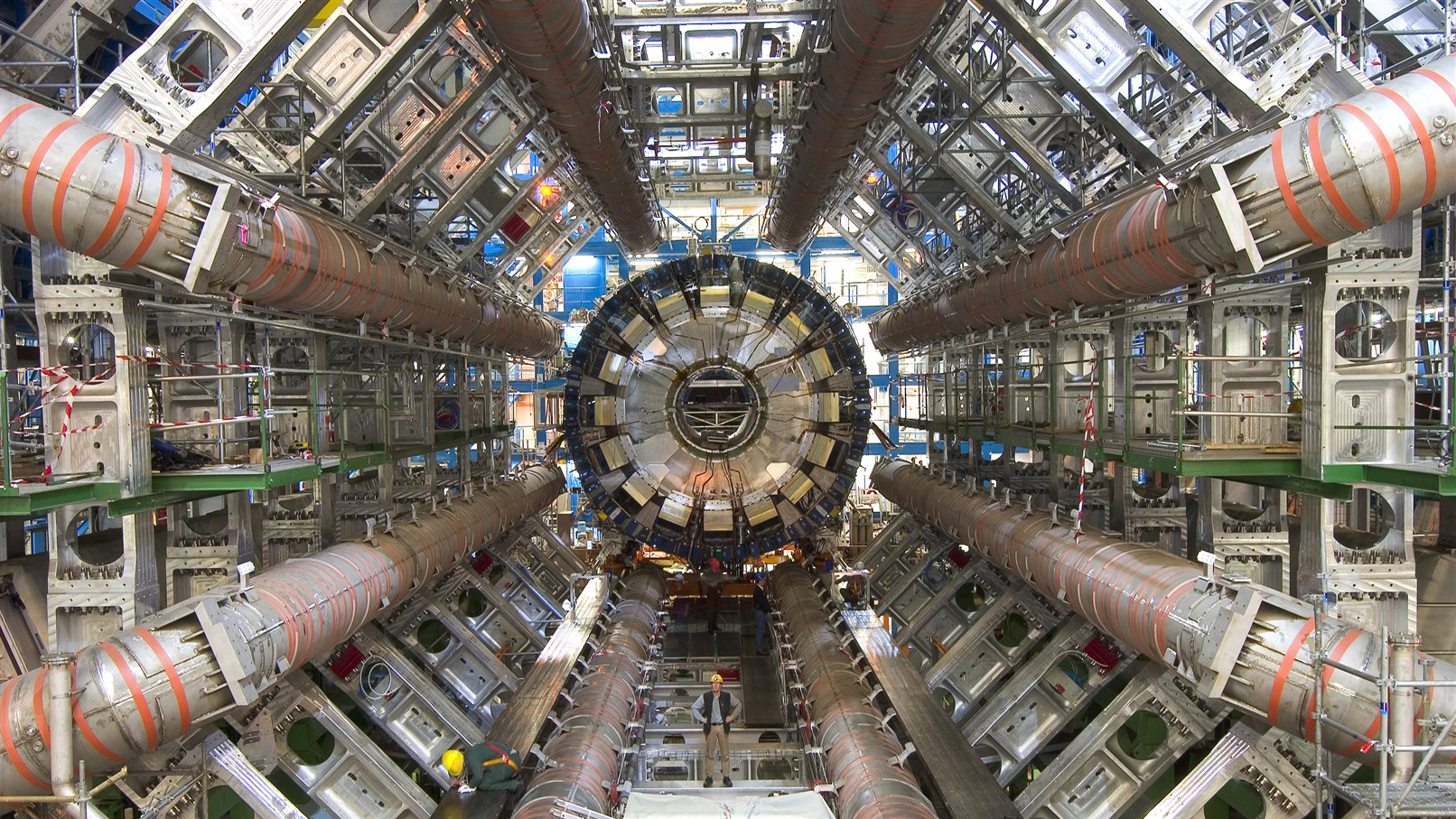 CERN operates the largest particle physics laboratory in the world including the famous Large Hadron Collider, which discovered the so-called “God particle,” the Higgs boson, in 2012.

Founded in 1954, CERN currently has 23 member states and 7 associated member states; Ukraine is one of the latter whereas Russia is not a formal member of the organization.

Yet Russian scientists make up about 8% of CERN’s staff, some 1,000 out of a total of 12,000 researchers, according to Science. Ukrainian scientists, however, requested that CERN halted cooperation with Russian scientific institutions in response to the invasion that began in late February, a measure that the council took under consideration in a meeting held Tuesday (March 8).

“The 23 Member States of CERN condemn, in the strongest terms, the military invasion of Ukraine by the Russian Federation, and deplore the resulting loss of life and humanitarian impact,” CERN’s council said in a statement released after the meeting. “Deeply touched by the widespread and tragic consequences of the aggression, the CERN Management and personnel, as well as the scientific community in CERN’s Member States, are working to contribute to the humanitarian effort in Ukraine and to help the Ukrainian community at CERN.”

In response to the situation, the council has agreed to support Ukrainian collaborators in high-energy physics, to suspend Russia from “Observer” status (the U.S. holds the same membership level) and to not begin new collaborations with Russian institutions.

“The situation will continue to be monitored carefully and the Council is ready to take any further measures, as appropriate, at its future meetings,” the statement added. “The CERN Council also expresses its support to the many members of CERN’s Russian scientific community who reject this invasion.”

To date, European and American military forces are not involved in the conflict, fearing that escalation might lead to the use of nuclear weapons. Instead, international opposition to the Russian invasion has focused on economic and political sanctions.

“CERN, as a leading scientific laboratory, should terminate immediately any cooperation with Russian institutions, because otherwise every crime and every injustice made by their government and their armed forces is seen as legitimate,” an unnamed scientist based in Ukraine’s capital Kyiv, who works on an experiment at CERN, told Science. “We call on democratic society, on scientific society, to stand with us against this tyrant [Russian President Vladimir Putin].”

Kyiv is one of the cities most under siege by the Russian invasion, which began on Feb. 24. More than 400 civilians, including children, have died as a result of Russia’s attacks across Ukraine, the United Nations said.

The Large Hadron Collider is expected to begin new observations this spring. The facility has been on hiatus for more than three years, first for upgrades, then due to the COVID-19 pandemic.