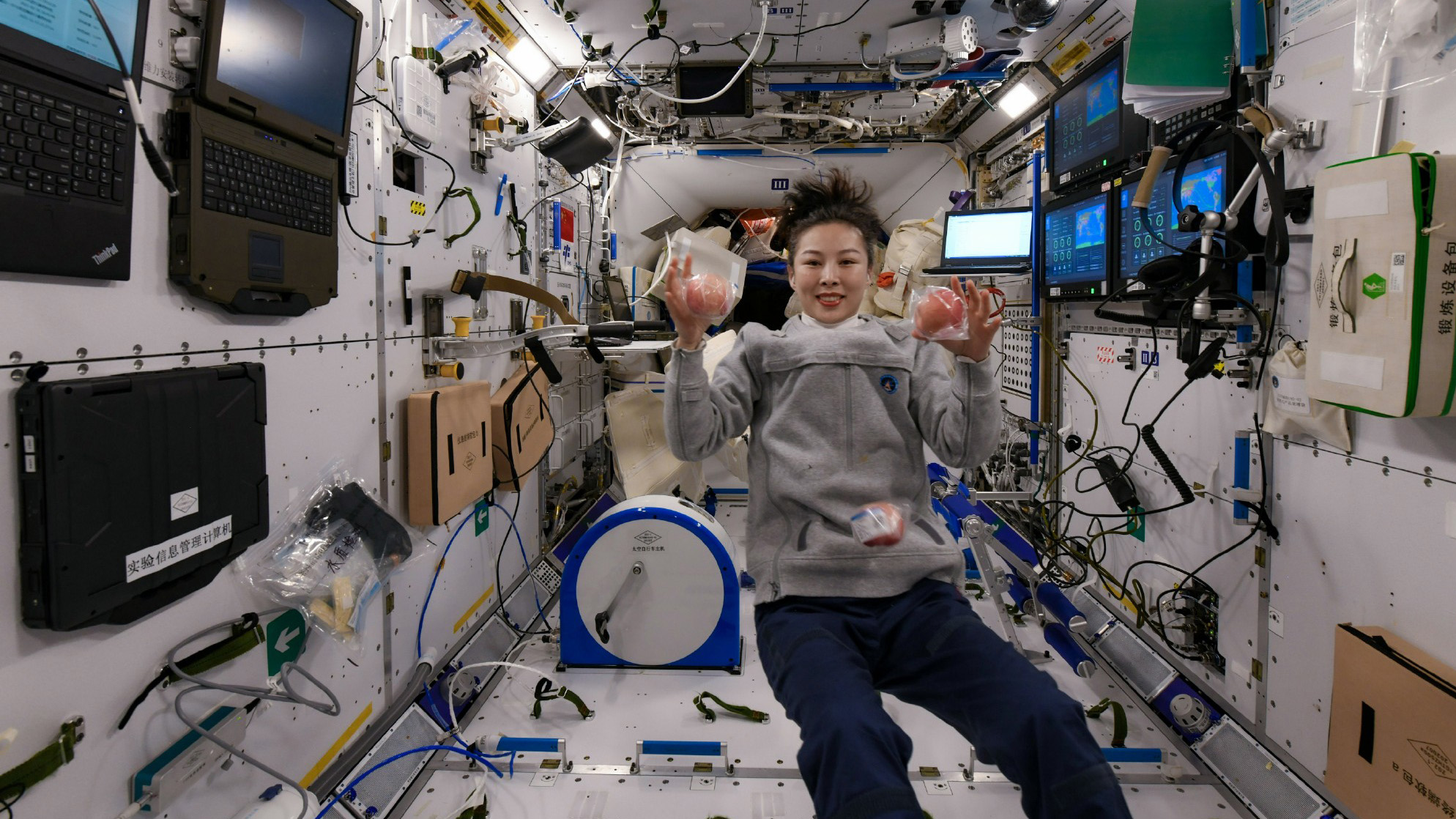 China moved its Tianhe space station module twice this year to avoid SpaceX Starlink internet satellites, and the nation apparently isn’t too happy about it.

Chinese officials filed a note with the United Nations (UN) earlier this month explaining that Starlink spacecraft had two “close encounters” with Tianhe this year, both of them occurring when astronauts were aboard the module.

The communique takes on a somewhat aggrieved tone toward the end, urging UN officials to remind signatories of the 1967 Outer Space Treaty of their various responsibilities.

“In view of the foregoing, China wishes to request the secretary-general of the United Nations to circulate the above-mentioned information to all States parties to the Outer Space Treaty and bring to their attention that, in accordance with article VI of the Treaty, ‘States Parties to the treaty shall bear international responsibility for national activities in outer space, including the moon and other celestial bodies, whether such activities are carried on by governmental agencies or by non-governmental entities and for assuring that national activities are carried out in conformity with the provisions set forth in the present Treaty,'” the note concludes.

Tianhe is the core of China’s new space station, which the nation hopes to finish building in Earth orbit next year. The module launched this past April and has already welcomed two three-astronaut crews — Shenzhou 12, which visited from June to September, and Shenzhou 13, which arrived on Oct. 15 for a six-month stay.

Tianhe travels in a nearly circular orbit with an average altitude of about 242 miles (390 kilometers). That’s considerably lower than most Starlink satellites, which tend to travel about 340 miles (550 km) above Earth. But the two Starlink craft that cruised past Tianhe in July and October, respectively, were flying lower than normal, perhaps as part of a deorbiting plan.

Using publicly available tracking data, astrophysicist Jonathan McDowell confirmed that the close encounters, and Tianhe’s evasive maneuvers, did indeed take place. On Monday (Dec. 27), McDowell posted a graph on Twitter showing that Tianhe and a Starlink satellite were separated by just 1.9 miles (3 km) or so on Oct. 21.

And that was after Tianhe’s avoidance maneuver, noted McDowell, who’s based at the Harvard-Smithsonian Center for Astrophysics in Cambridge, Massachusetts.

Space.com reached out to SpaceX for comment about the Starlink-Tianhe close passes but has not yet heard back from the company.

SpaceX has launched more than 1,900 Starlink satellites to date and plans to loft many more — perhaps tens of thousands more. Starlink and other megaconstellations have drawn the ire of astronomers, who worry that satellite streaks could compromise the observations of powerful telescopes such as the Vera C. Rubin Observatory.