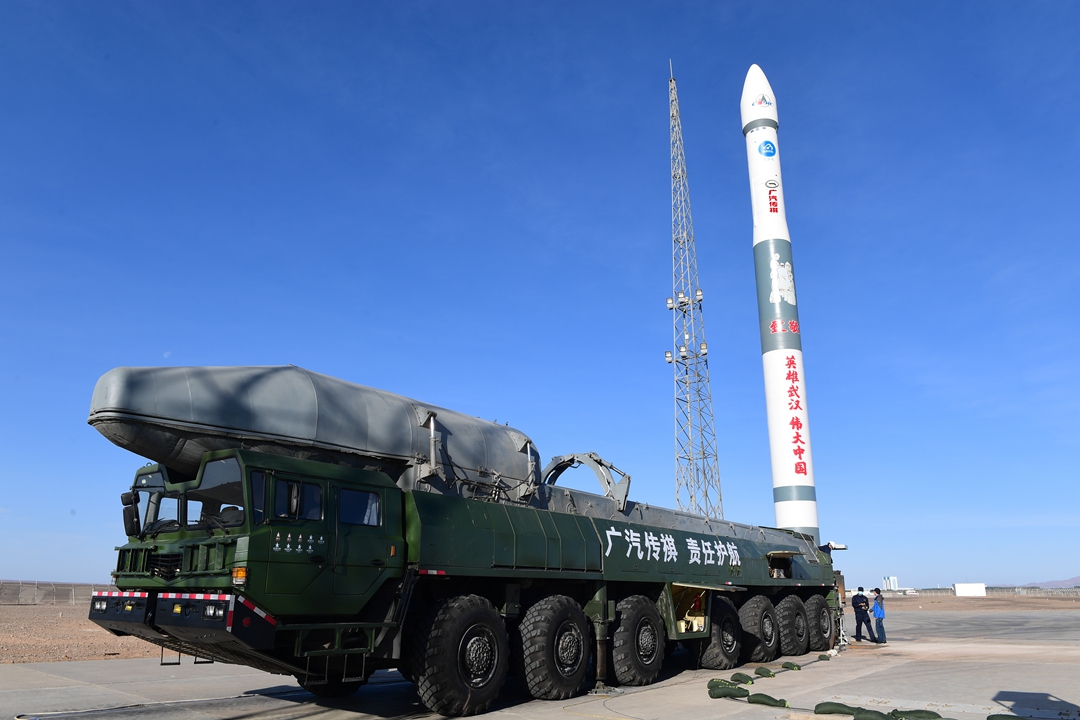 A Kuaizhou-1A solid rocket by Chinese commercial company Expace failed to make it to orbit Tuesday (Dec. 14), taking two commercial satellites with it during its demise.

The rocket launched from the China National Space Administration‘s Jiuquan Satellite Launch Center in the Gobi Desert at 9 p.m. EST (0200 GMT or 10 a.m. local time Wednesday, Dec. 15), according to a SpaceNews report, which cited airspace closure notices in pinpointing the launch time. On board the rocket were two satellites for Geespace, which were expected to test autonomous driving navigation assistance.

Chinese state media confirmed the failure in a news report. “The rocket flew abnormally and the launch mission failed. The specific reasons are being further analyzed and investigated,” read part of a short article that was machine-translated from Chinese.

Expace did have launch failures in July 2020 (during its first and so far, only launch of the larger Kuaizhou-11) and September 2020 of its Kuaizhou-1A rocket type. That said, the Kuaizhou-1A was on a streak of three successful launches in three months in September, October and November 2021.

SpaceNews added that Expace’s struggles may present opportunities for other, emerging space companies in China to step into the gap and gain experience with launching boosters, while Expace figures out a recovery plan.

The launch attempt on Tuesday was the 51st reported for China in 2021, and the third failure. Earlier this year, China reportedly beat its national record of 39 launches in a year, which was achieved in both 2018 and 2020.