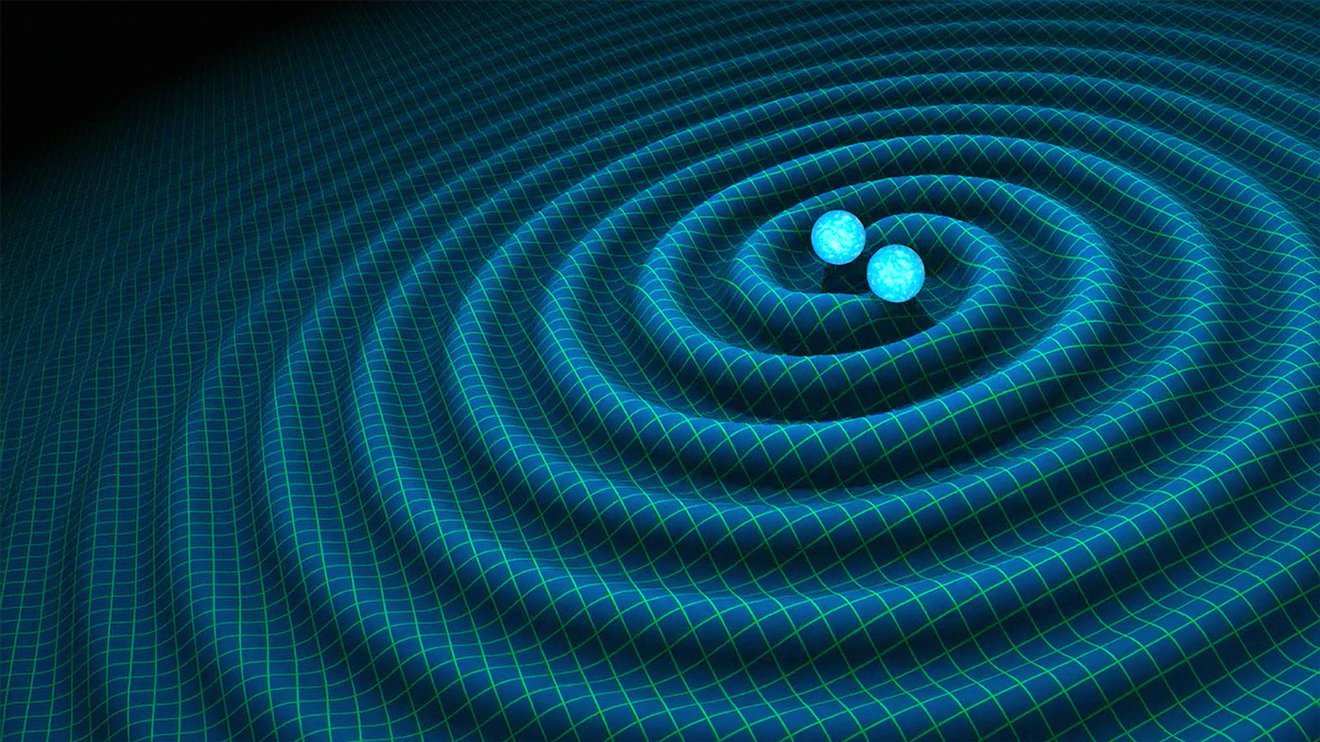 In 1797, English scientist Henry Cavendish measured the strength of gravity with a contraption made of lead spheres, wooden rods and wire. In the 21st century, scientists are doing something very similar with rather more sophisticated tools: atoms.

Gravity might be an early subject in introductory physics classes, but that doesn’t mean scientists aren’t still trying to measure it with ever-increasing precision. Now, a group of physicists has done it using the effects of time dilation — the slowing of time caused by increased velocity or gravitational force — on atoms. In a paper published online today (Jan. 13) in the journal Science, the researchers announce that they’ve been able to measure the curvature of space-time.

Related: 10 mind-boggling things you should know about quantum physics

In particular, if an atom’s wave packet is split in two, allowed to do something, and then recombined, the waves might not line up anymore — in other words, their phases have changed.

“One tries to extract useful information from this phase shift,” Albert Roura, a physicist at the Institute of Quantum Technologies in Ulm, Germany, who was not involved in the new study, told Space.com. Roura wrote a “Perspectives” piece about the new research, which was published online in the same issue of Science today.

Gravitational wave detectors work via a similar principle. By studying particles in this way, scientists can fine-tune the numbers behind some of the key workings of the universe, such as how electrons behave and how strong gravity really is — and how it subtly changes over even relatively small distances.

It’s that last effect that Chris Overstreet of Stanford University and his colleagues measured in the new study. To do this, they created an “atomic fountain,” consisting of a vacuum tube 33 feet (10 meters) tall ornamented with a ring around the very top.

The researchers controlled the atomic fountain by shooting laser pulses through it. With one pulse, they launched two atoms up from the bottom. The two atoms reached different heights before a second pulse shot them back down. A third pulse caught the atoms at the bottom, recombining the atoms’ wave packets.

The researchers found that the two wave packets were out of phase — a sign that the gravitational field in the atomic fountain wasn’t completely uniform.

“That … in general relativity, can be understood, actually, as the effect of space-time curvature,” Roura told Space.com, referring to one of Albert Einstein’s most famous theories.

Since the atom that went higher was closer to the ring, it experienced more acceleration thanks to the ring’s gravity. In a perfectly uniform gravitational field, such effects would cancel out. That isn’t what happened here; the atoms’ wave packets were out of phase instead, and thanks to the effects of time dilation, the atom that experienced more acceleration was ever so slightly out of time with its counterpart.

The result is a minuscule change, but atom interferometry is sensitive enough to pick it up. And since the scientists can control the placement and the mass of the ring, Roura told Space.com, “they are able to measure and study these effects.”