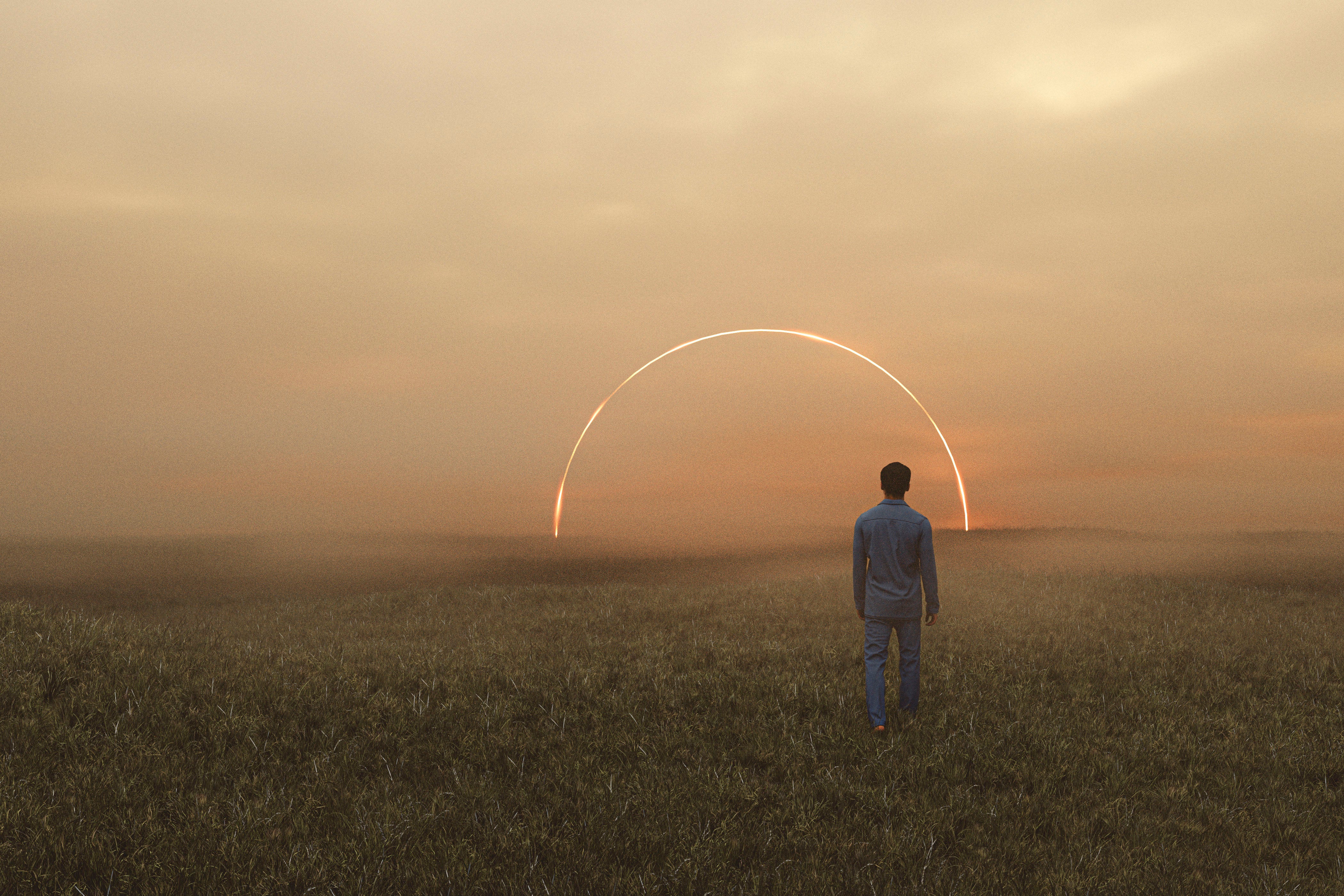 My girlfriend, “Emily,” often tells me her dreams, and I, less often, tell her mine, which are usually too murky and disjointed to share. We try to make sense of our dreams, to find meaning in them. What do they reveal about our fears and desires?

Interpreting dreams is an imperfect, highly subjective art, as Sigmund Freud, in his rare moments of humility, would surely have granted. Dreams are entirely private, first-person experiences, that leave no traces beyond the dreamer’s fallible memory.

And yet making sense of dreams, it occurs to me lately, is not wholly dissimilar from making sense of “reality,” whatever that is. Yes, we all live in the same world. We can compare notes on what is happening, and draw inferences, in a way impossible with dreams.

And yet your experience of the world is unique to you. So is your interpretation of it, which depends on your prior beliefs, yearnings and aversions, and on what matters to you. No wonder we often disagree vehemently, violently, on what has happened and what it means.

Science offers our best hope for achieving consensus about what happens. Scientists accumulate bits of evidence and try to assemble these fragments into a coherent story. After much haggling and second-guessing, scientists converge on a plausible narrative. Modern humans evolved from apelike creatures living in Africa millions of years ago. A novel, deadly coronavirus has emerged in China and is spreading across the world.

But subjectivity is hard to expunge even in physics, the foundation on which science rests. Quantum mechanics, a mathematical model of matter at very small scales, is science’s most rigorously tested theory. Countless experiments have confirmed it, as do computer chips, lasers and other technologies that exploit quantum effects.

Unfortunately, quantum mechanics defies common sense. For more than a century, physicists have tried to interpret the theory, to turn it into a coherent story, in vain. “Every competent physicist can ‘do’ quantum mechanics,” a leading textbook says, “but the stories we tell ourselves about what we are doing are as various as the tales of Scheherazade, and almost as implausible.”

Many physicists ignore the puzzles posed by quantum mechanics. They take a practical, utilitarian attitude toward the theory, summed up by the admonition, “Shut up and calculate!” That is, forget about those quantum paradoxes and keep working on that quantum computer, which might make you rich!

Others keep probing the theory. In 1961 a prominent theorist, Eugene Wigner, proposed a thought experiment similar to the conundrum of Schrödinger’s cat. Instead of the fabled cat in a box, imagine that a friend of Wigner is inside a laboratory monitoring a radioactive specimen. When the specimen decays, a detector flashes.

In 2020, physicists performed a version of Wigner’s thought experiment and concluded that his intuitions were correct. In a story for Science headlined “Quantum paradox points to shaky foundations of reality,” physics reporter George Musser says the experiment calls objectivity into question. “It could mean there is no such thing as an absolute fact,” Musser writes, “one that is as true for me as it is for you.”

A newish interpretation of quantum mechanics called QBism (pronounced “Cubism,” like the art movement) makes subjective experience the bedrock of knowledge and reality itself. David Mermin, a prominent theorist, says QBism can dispel the “confusion at the foundations of quantum mechanics.” You just have to accept that all knowledge begins with “individual personal experience.”

According to QBism, each of us constructs a set of beliefs about the world, based on our interactions with it. We constantly, implicitly, update our beliefs when we interact with relatives who refuse to get vaccinated or sensors tracking the swerve of an electron. The big reality in which we all live emerges from the collisions of all our subjective mini-realities.

QBists hedge their mind-centrism, if only so they don’t come across as loons or mystics. They accept that matter exists as well as mind, and they reject solipsism, which holds that no sentient being can really be sure that any other being is sentient. But QBism’s core message, science writer Amanda Gefter says, is that the idea of “a single objective reality is an illusion.” A dream, you might say.

Proponents bicker over definitions, and physicists and philosophers fond of objectivity reject QBism entirely. All this squabbling, ironically, seems to confirm QBism’s premise that there is no absolute objectivity; there are only subjective, first-person viewpoints.

Physicists have more in common than most would like to admit with artists, who try to turn the chaos of things into a meaningful narrative. Some artists thwart our desire for meaning. T. S. Eliot’s poem The Waste Land is an anti-narrative, a grab bag of images that pop in and out of the void. The poem resembles a dream, or nightmare. Its meaning is that there is no meaning, no master narrative. Life is a joke, and the joke is on you if you believe otherwise.

If you are a practical person, like one of the finance majors in my freshman humanities class, you might conclude, along with T. S. Eliot, that efforts to comprehend existence are futile. You might urge friends majoring in philosophy to enjoy life rather than fretting over its meaning. You might summarize this advice with a catchy slogan: “Shut up and procreate!” But even those pragmatists must wonder now and then what our communal dream means.