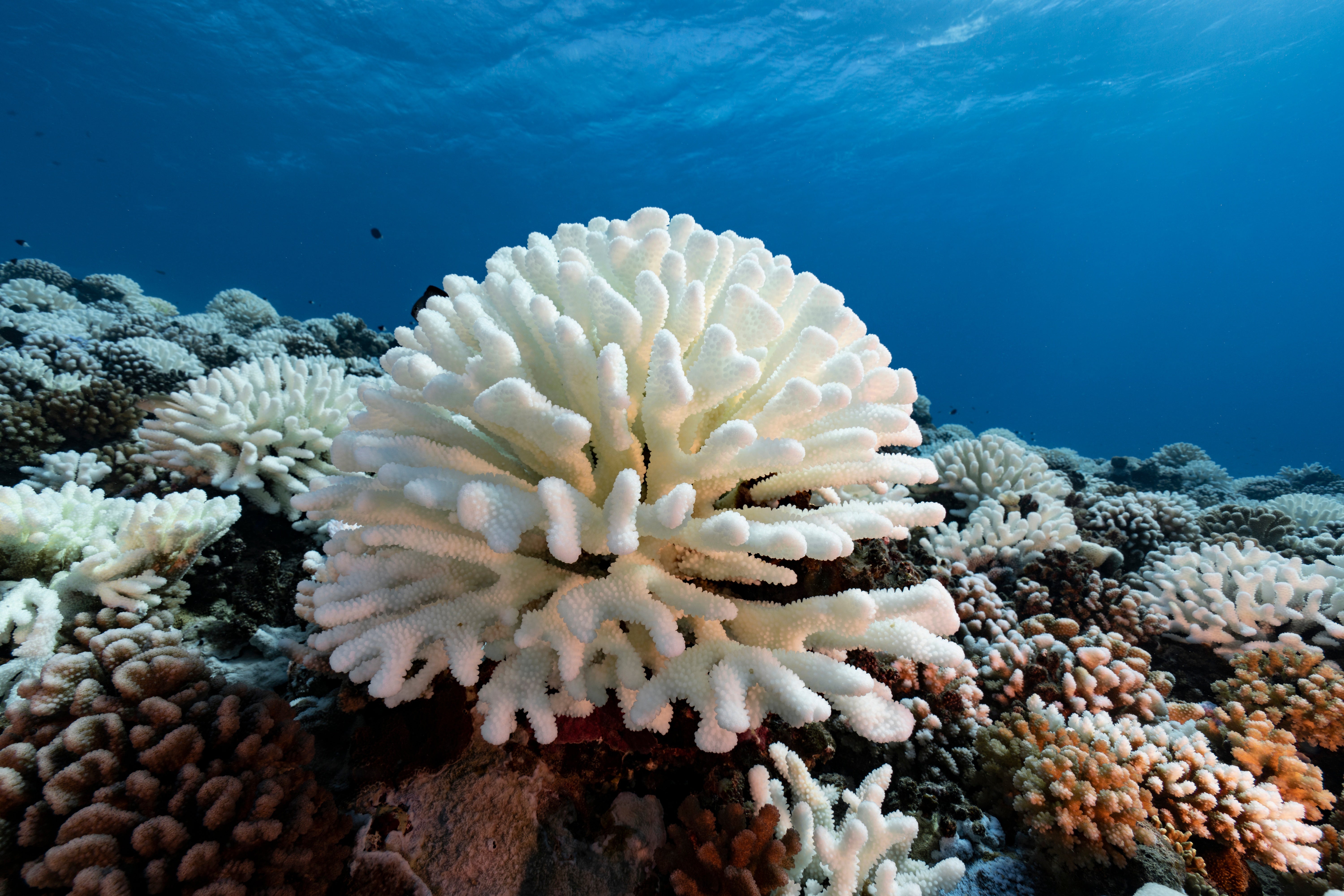 Some parts of the planet are approaching the limits of their ability to adapt to climate change, scientists warned yesterday ahead of a major U.N. report being released later this month.

Extreme drought and heat could prevent trees from absorbing carbon dioxide, thrusting some ecosystems past the point from which they can recover, the researchers said. Some systems, like tropical coral reefs, have already surpassed those limits and are headed toward decline.

That grim assessment comes about two weeks before the Intergovernmental Panel on Climate Change (IPCC), the world’s foremost scientific body on global warming, releases a report that focuses on the limits of Earth’s ability to respond to damaging temperature increases, and what can be done about it.

It’s the second of four reports being written by the IPCC over a seven-year cycle, and it will examine, in part, what the impacts of climate change mean for people’s lives, now and in the future, said Debra Roberts, co-chair of the IPCC Working Group II.

The first report came out in August with dire warnings for how the physical climate is changing (Climatewire, Aug. 9, 2021). U.N. Secretary-General António Guterres dubbed it a “code red for humanity.”

The upcoming report will look at how those changes affect humans and ecosystems and will assess what types of responses are needed.

“I think people are waiting for the ‘So what?’” Roberts said in a briefing with reporters yesterday. They’ll find it in a report that she said will “lift the curtain” on how people interact with one another and with nature.

For the first time, the report will emphasize potential solutions for addressing climate challenges and assess which ones are most feasible given social and political conditions.

It will also highlight how tightly human systems are intertwined with nature. And it will look at where people and ecosystems are particularly vulnerable to the impacts of rising temperatures and how adaptation can help reduce the risks they face. It will have a strong regional focus, since people tend to respond to stories that come from places they know, said Roberts.

The challenge will be closing the gap between global emissions targets and the action needed to achieve them.

“This is a major hurdle, and it has to do with how we approach these questions,” said Hans-Otto Pörtner, a co-chair of the report. “The science is clear. How actually this is being transferred into action and policy in society, this is not so clear.”

Providing the motivation for action is an important part of the report, he added.

“Hesitation and waiting are no longer options for the future,” Pörtner said.