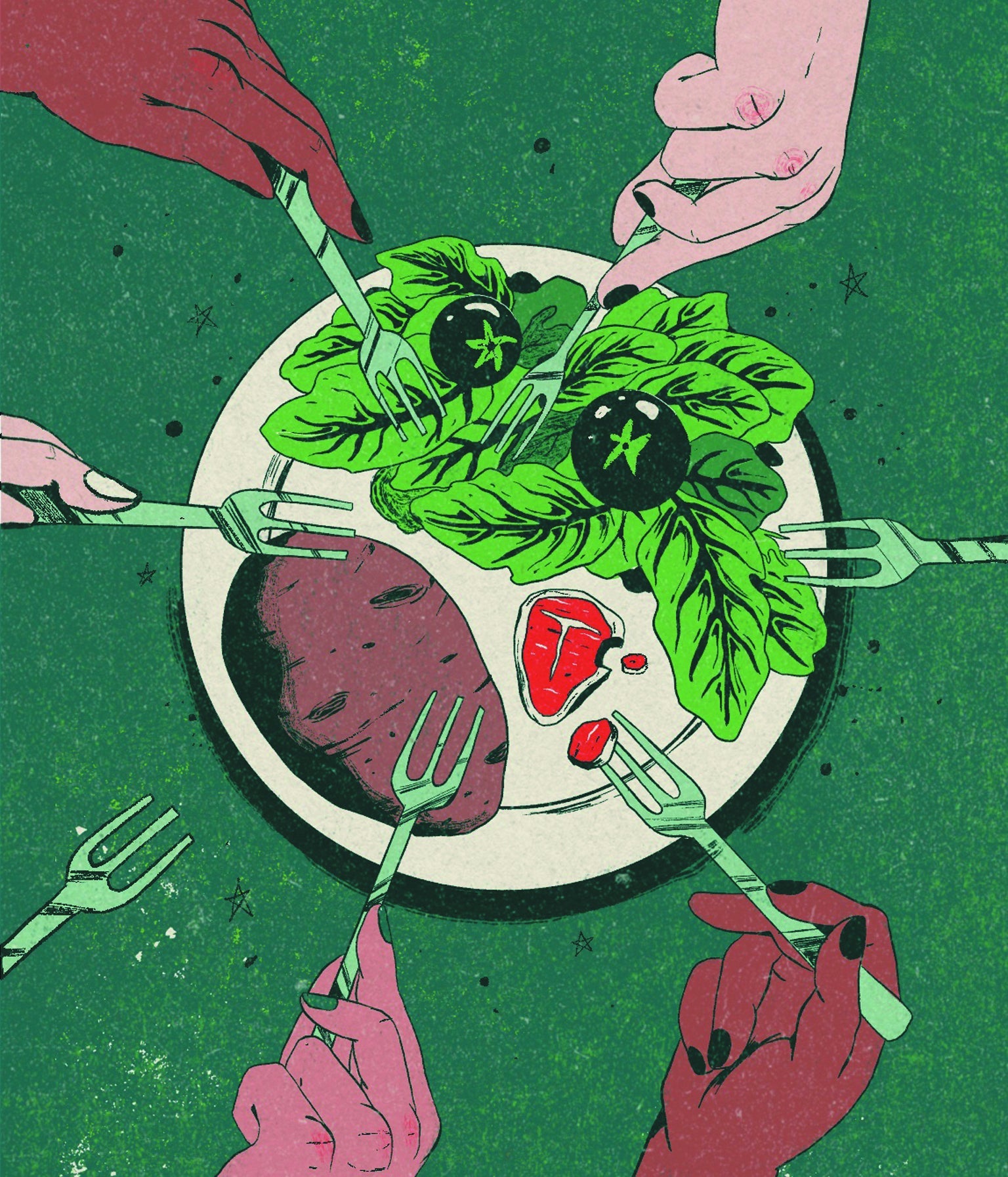 When I give public lectures about the climate crisis, the most common question people pose is: “Are you an optimist or a pessimist?” My answer is yes. California has achieved dramatic emissions reductions in a thriving economy, which makes me hopeful, yet in general the fossil-fuel industry is determined not to change. The second most common question is: “What can I, personally, do?

That’s a tough one. The major drivers of climate change are collective enterprises such as power grids, industry, large-scale agriculture and transportation systems. About half of all greenhouse gas emissions comes from electricity generation and industrial fossil-fuel use. Substantial emissions reductions in these settings most likely will not come from personal actions; they will come from laws and policies such as carbon-pricing systems, revised building codes and supports for green investment.

Some people have argued that calls for individual action actually distract us from corporate responsibility. That could explain why the fossil-fuel industry is enamored of such entreaties. Oil giant BP popularized and promoted the idea of a carbon footprint, deflecting attention to its customers who, it suggests, should take personal responsibility by lowering their carbon footprints. One study found that focusing on individual activity actually undermines support for more effective policy initiatives such as a carbon tax.

Another problem with personal behavior is that people do not like to be told what to do. As former congressperson Bob Inglis of South Carolina (a conservative) said in the documentary Merchants of Doubt, people think, “You’re saying that I shouldn’t have this house in a suburb? I shouldn’t be driving this car?”

Yet individual acts can grow into influential group activity. It is easy to feel helpless in the face of the strength of the fossil-fuel behemoth or to think that calling your congressperson is a meaningless gesture, especially when you learn about the billions of dollars the industry and its allies have spent trying to block Congress from acting. But one effective act, and one that can be amplified, is to eat less red meat.

Cutting meat consumption is a powerful and personal thing most Americans can do to tackle the climate crisis, and they can do it immediately. About 40 percent of greenhouse gases come from agriculture, deforestation and other land-use changes. Meat—particularly beef—drives climate change in two ways: first, through cows’ emission of methane, a potent greenhouse gas, and second, by destroying forests as they are converted to grazing land. Despite the economic slowdown caused by the COVID pandemic, atmospheric greenhouse gas levels continued to rise in 2020, in large part because of an emissions increase in the Amazon as rain forests were changed into land for cattle to satisfy the global demand for beef. By eating less beef, we can start to decrease that demand.

You do not have to become a vegan to do this. According to one recent study, if every person in the U.S. cut their meat consumption by 25 percent, it would reduce annual greenhouse gas emissions by 1 percent. That might not sound like a lot, but it would help protect the rain forest, so the positive effects—including reduced water and fertilizer use, improved biodiversity and safeguarded rights of Indigenous peoples—would be amplified.

Perhaps most important, social action is contagious—in a good way. If lots of us begin to eat less meat and if we talk about it constructively, we will likely influence others. Pretty soon the 1 percent reduction becomes 2 percent or more. Reduced demand for meat could motivate my local supermarket to carry better produce, making it easier for me and my neighbors to prepare a few more satisfying meat-free meals. Ultimately changes in demand will influence industry. Forty years ago few mainstream supermarkets carried organic products; now nearly all do. Consumer demand did that.

Cutting back on red meat also has the added benefit of being good for your health. So while I wouldn’t advise governments to order people to stop eating hamburgers, if anyone asks, “What can I do?,” a simple and accurate answer is: “Eat less meat. It’s in your control, and you can begin right now. It benefits both you and the planet.”