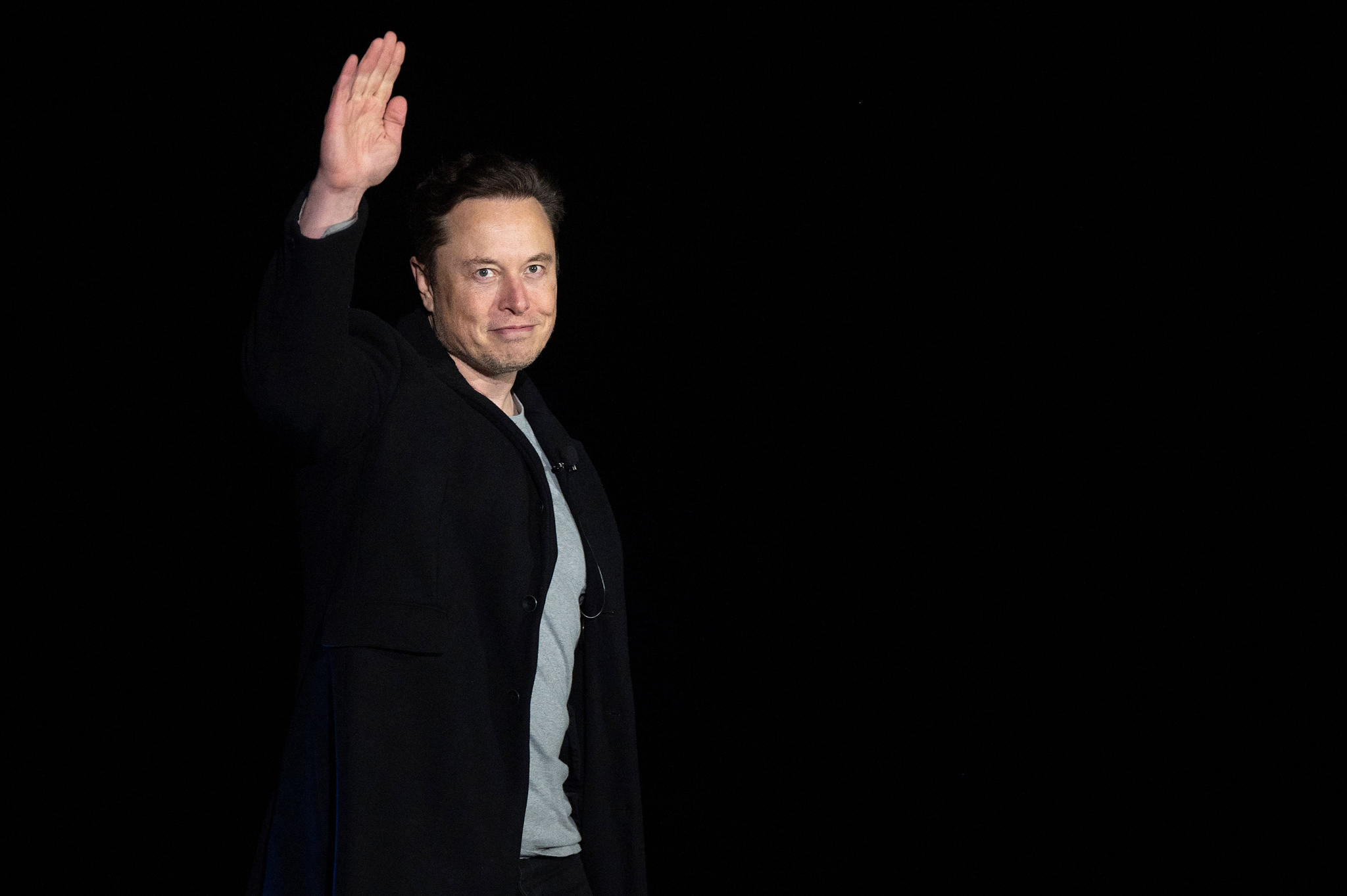 SpaceX CEO Elon Musk said Saturday that his company won’t block access to Russian media sources on its Starlink internet system despite requests from some governments.

“Starlink has been told by some governments (not Ukraine) to block Russian news sources,” Musk wrote on Twitter Saturday (March 5). “We will not do so unless at gunpoint.”

The request to Starlink comes as Russian military forces continue to invade Ukraine and many nations, including the United States, levy harsh economic sanctions on Russia in protest. Some tech companies like Google and Microsoft have worked to block Russian media outlets like the state-run RT network and Sputnik, according to Newsweek, but Musk’s statement implied Starlink would not block individual Russian-based news agencies.

“Sorry to be a free speech abolitionist,” he wrote in his statement.

Starlink has been told by some governments (not Ukraine) to block Russian news sources. We will not do so unless at gunpoint.Sorry to be a free speech absolutist.March 5, 2022

Aside from excluding Ukraine, Musk did not state which countries had approached SpaceX’s Starlink service to ask for Russian media sources to be blocked.

SpaceX’s Starlink internet is active in Ukraine and the company sent antennas and terminals to the country this week to help restore internet and communications after widespread outages caused by Russia’s invasion on Feb. 24. Those terminals arrived on Monday (Feb. 28).

SpaceX’s Starlink system is a satellite megaconstellation designed to provide high-speed, low-latency broadband internet access to regions all over the world, with a focus on remote or underserved areas. The company has launched over 2,000 satellites since 2019 to build up the Starlink network.

Since Russia’s invasion of Ukraine last week, Musk has issued statements of support for the Ukrainian people.

Also on Friday, Musk said SpaceX was shifting its focus to cyber security after some Starlink terminals near conflict areas in Ukraine had their signals jammed for hours at a time.

He has also warned Starlink users in Ukraine to take safety measures to ensure their use of the satellite internet system does not make them a target to Russian forces.