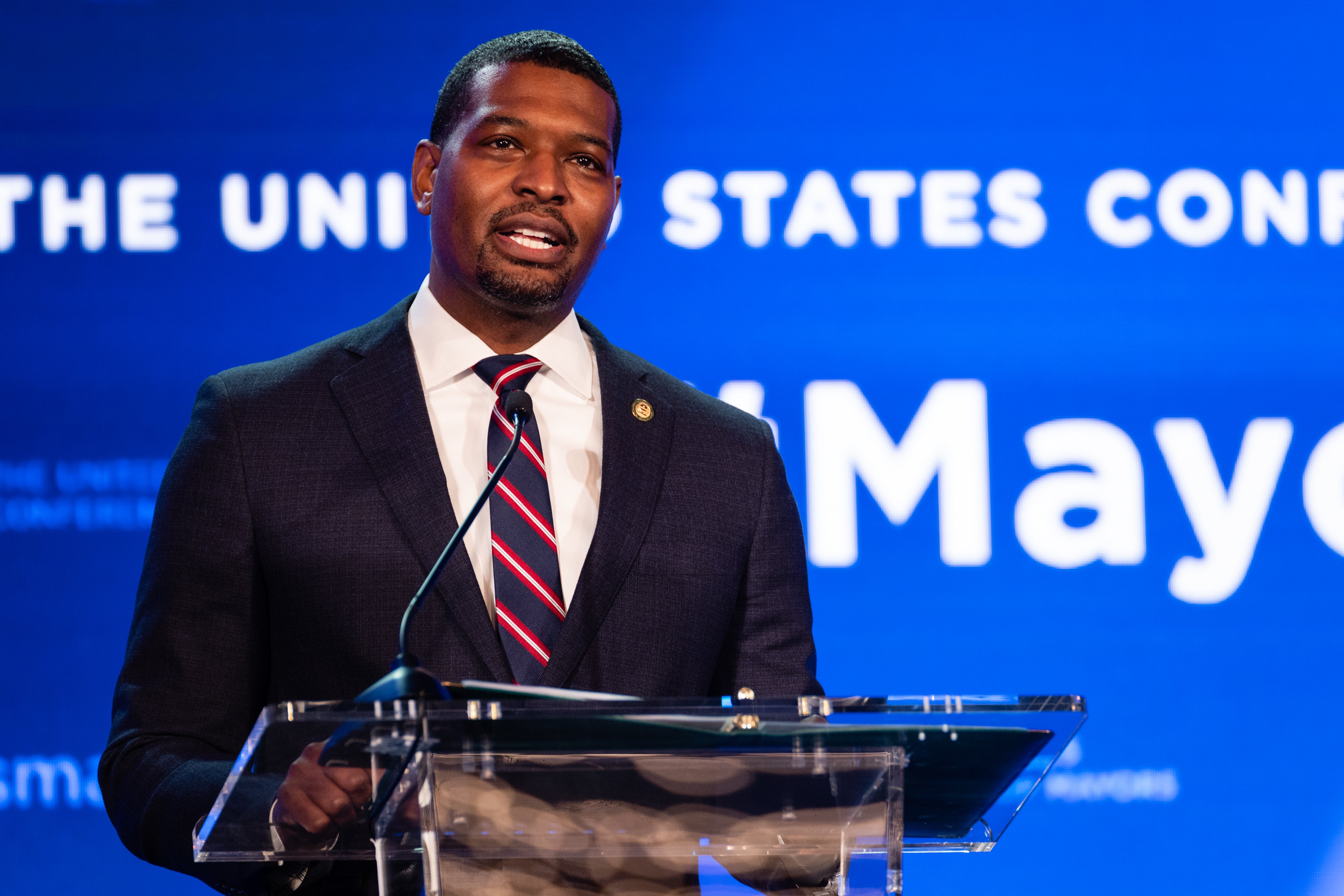 The Biden administration is preparing to reinstate California’s authority to set auto emissions rules that are more stringent than federal standards, taking a major step toward cutting transportation-related climate pollution and continuing to chip away at former President Trump’s environmental rollbacks.

That decision launched the Trump administration into uncharted legal territory in its battle to weaken climate change regulations and threatened to significantly undermine state-led efforts to curb the largest source of planet-warming emissions in the country, from cars.

Fourteen states and the District of Columbia follow California’s tougher rules, together representing over a third of the national auto market. California itself is the largest economy in the country and fifth globally.

“The effectiveness of America’s transportation decarbonization policies and strategies is fully grounded in California’s leadership,” said Dan Sperling, a member of the California Air Resources Board.

Shortly after his inauguration, President Biden instructed EPA and the National Highway Traffic Safety Administration to consider restoring the waiver. A spokesperson for EPA said the agency is working to finalize a decision on the waiver and expects to issue the rule in the “near future.” Sources said they expected the decision to be made as early as this week.

For its part, NHTSA moved to restore the waiver last year (Greenwire, Dec. 22, 2021). The agency said the Trump rollback “overstepped the Agency’s legal authority and established overly broad prohibitions that did not account for a variety of important State and local interests.”

Scott Hochberg, a staff attorney for the Center for Biological Diversity, said restoring California’s waiver begins to undo the environmental rollbacks pushed through by the Trump administration.

“It paves the way for California to set the nation’s cleanest car rules again,” he said. “But it’s only meaningful if California actually uses its unique power to make the deep emissions cuts we need to tackle the climate emergency.”

California has started drafting new rules to rein in transportation pollution and boost electric vehicles, which some advocates like Hochberg worry are not stringent enough to tackle climate change.

Still, with the reinstatement of the California waiver, the state could immediately begin to enforce its Advanced Clean Trucks rule, which requires a growing percentage of all new medium- and heavy-duty trucks to be zero-emissions beginning in 2025.

California also adopted a Heavy-Duty Omnibus rule, which boosts fuel economy for fossil fuel-powered trucks, making them up to 90 percent cleaner. The rule is considered especially important for reducing smog and other localized toxic pollutants in low-income areas and communities of color that are disproportionately located near highways and freight corridors and bear the brunt of pollution.

EPA is expected to shortly unveil its own rule to clean up highway freight-related pollution (Climatewire, Jan. 18).

Restoring California’s waiver is part of Biden’s broader agenda to zero out planet-warming emissions from the economy by midcentury.

His administration issued a new fuel economy rule last year that it said will reduce carbon pollution by about 2 billion metric tons. Biden also set a target that half of all new car sales will be electric by decade’s end.