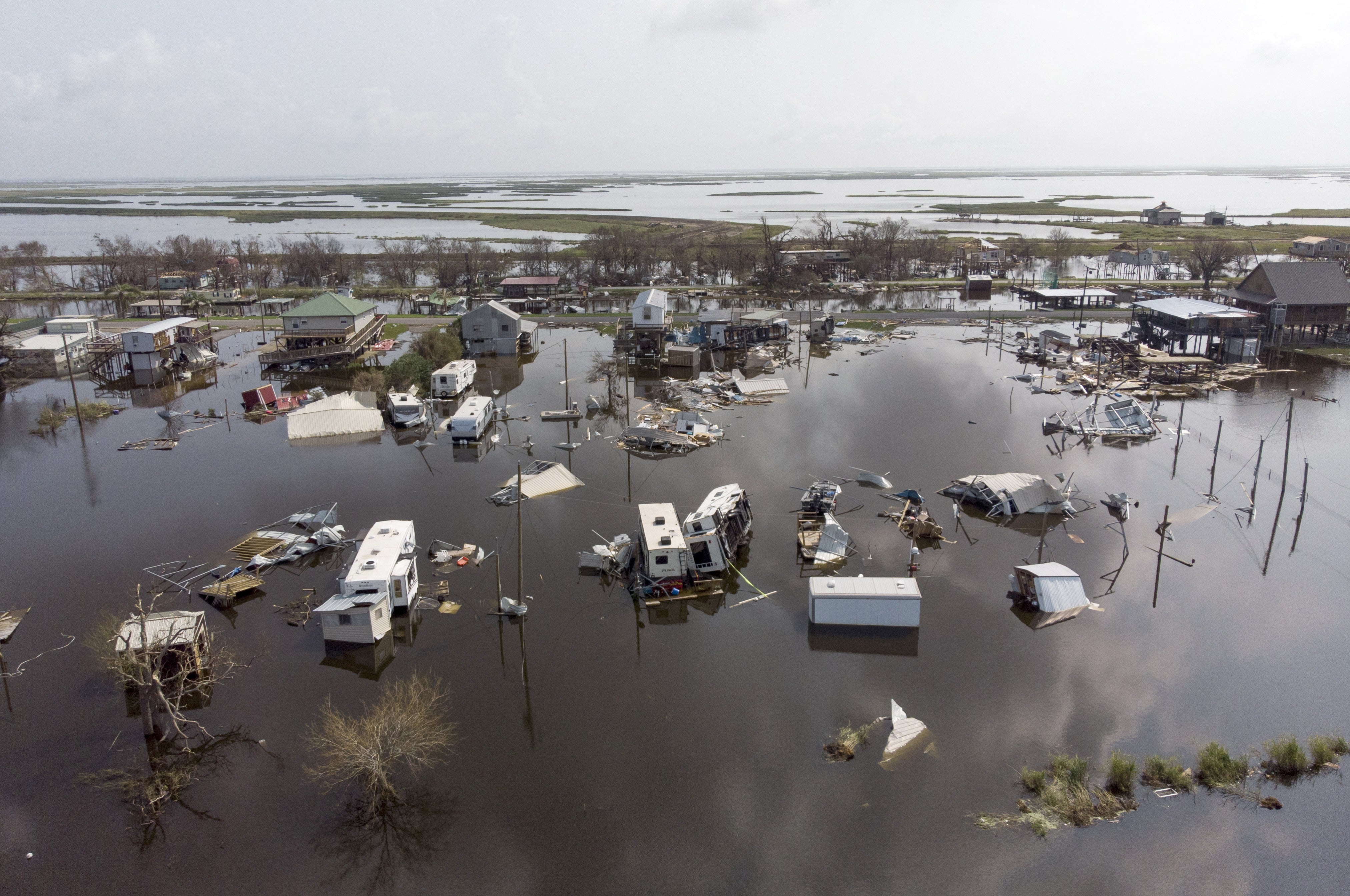 The Federal Emergency Management Agency has received White House approval to begin tracking the race and ethnicity of people who apply for disaster relief so the agency can analyze whether there is discrimination in the distribution of billions of dollars of federal aid.

FEMA published a notice yesterday inviting the public to comment over the next two months on the agency’s plan, including discussing whether collecting such demographic information is necessary and helpful.

Individual aid applicants would be asked but not required to disclose their race, ethnicity, sex, marital status, education level and tribal membership. The information would not be used to determine anyone’s eligibility for disaster aid that pays for expenses such as minor home and vehicle repairs, temporary rental housing, hotel rooms, medical aid, and child care.

FEMA said in its Federal Register notice yesterday that it plans to analyze demographic data and the rate at which various groups are approved for aid to assess whether there are “disparities in eligibility determinations” that harm “vulnerable communities.”

Late last year, as FEMA came under growing pressure to address issues of equity in post-disaster aid, the agency asked the White House for permission to begin asking applications for personal demographic information. FEMA told E&E News at the time that it wanted to “evaluate, identify and remedy inequity-related issues within disaster assistance programs.”

The U.S. Commission on Civil Rights is investigating possible discrimination in FEMA’s response to hurricanes that devastated Puerto Rico and Texas in 2017 — marking the first time the advisory panel has probed FEMA or disaster recovery. Researchers have said that FEMA denies applications for aid at a higher rate in neighborhoods with large percentages of low-income residents and minorities than in other neighborhoods.

FEMA’s demographic analysis only would cover people who apply for aid under its various individual assistance programs and would not apply to states and communities that seek money to rebuild after disasters or remove hazards such as properties that flood repeatedly.

FEMA has taken several steps in recent months to make disaster aid more accessible to low-income people and minority applicants. The agency has expanded the types of documents it accepts from applicants to prove they live in an area that has been declared a federal disaster and therefore eligible for FEMA aid.

FEMA is subject to various federal laws covering civil rights, nondiscrimination and equity, including the Civil Rights Act of 1964, which bars people from being denied federal financial assistance because of their race or national origin.

The Stafford Act, which governs federal disaster assistance and recovery, says that disaster aid and individual applications must be processed “in an equitable and impartial manner.” The Stafford Act goes further than the Civil Rights Act and bars discrimination based on “race, color, religion, nationality, sex, age, disability, English proficiency, or economic status.”

The act’s nondiscrimination mandate “is one of the most inclusive and comprehensive in federal law,” Harvard Law School legal fellow Hannah Perls wrote in a legal analysis in October.

The act aims to prevent both intentional discrimination in disaster relief as well as policies that seem nondiscriminatory but “result in unequal access to federal assistance for protected groups,” Perls wrote with co-author Dane Underwood, a Harvard Law student.

That provision empowers FEMA to redesign its disaster-aid programs “including reforming programs that currently disproportionately exclude low-income communities and communities of color,” Perls and Underwood wrote.