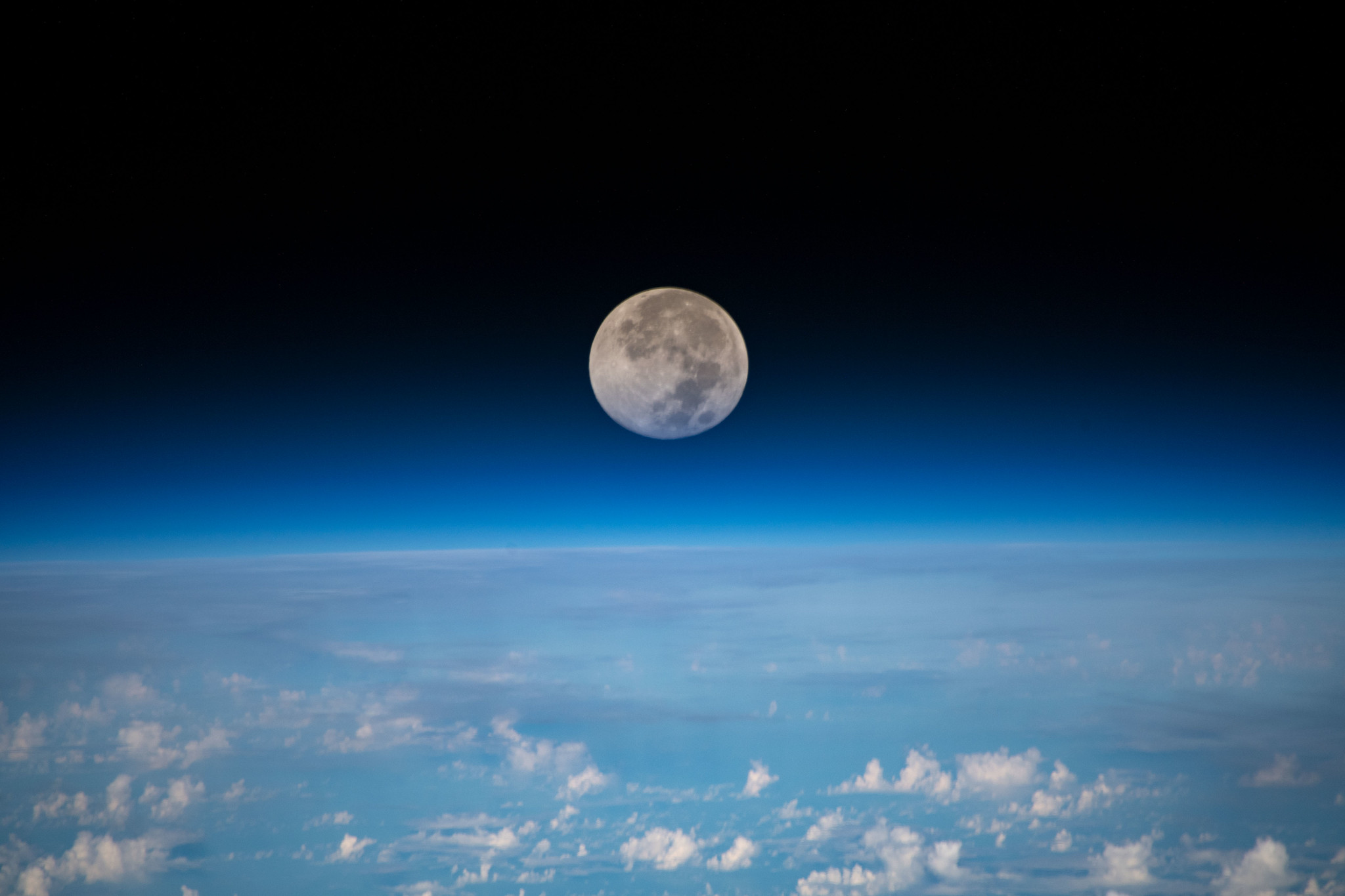 The first full moon of 2022 rises tonight (Jan. 17) alongside the Martin Luther King holiday in the United States and you can expect a dazzling (if chilly) view of Earth’s neighbor, weather permitting.

The January full moon, also known as the full Wolf Moon, reaches its peak tonight at 6:48 p.m. EST (1148 GMT). However, skywatchers will begin to see the moon rise about 24 minutes before sunset. For New York City observers, the full moon will rise at 4:31 p.m. local time, according to Time and Date.

Full moons occur when the moon is exactly on the opposite side of the Earth from the sun. As a result, the moon looks illuminated because we see the sun’s light reflected from it. Tonight’s Wolf Moon will appear full through Wednesday morning and skywatchers may also see the bright star Pollux near the full moon, which is the brightest star in the constellation Gemini, according to a statement from NASA.

Related: Night sky, January 2022: What you can see this month

“Stay warm, but when the sky is clear, take advantage of these early nightfalls and late sunrises to get out, look up, and share the wonders of the sky!” NASA’s Gordon Johnston wrote in the full moon guide for January and February.

The January full moon is traditionally called the Wolf Moon because wolves can be heard howling at the moon more around this time of year. It was believed that wolves howled more during the winter due to hunger. However, howling can also be a sign of wolves defining territory, trying to locate other pack members, reinforcing social bonds or coordinating hunting, according to The Farmers’ Almanac.

In addition to “Wolf Moon,” the January full moon has a few other monikers it goes by. For example, the Assiniboine people of the Northern Great Plains have referred to this month’s full moon as the Center Moon because it rises during the middle of the cold season in the Northern Hemisphere.

According to The Farmers’ Almanac, other full moon names include the Cold Moon, the Frost Exploding Moon, the Freeze Up Moon, the Severe Moon, the Hard Moon, the Canada Goose Moon, the Great Moon, the Greetings Moon and the Spirit Moon — all of which represent the extreme temperatures of the winter season and welcoming of the New Year. NASA’s full moon guide also refers to January’s Wolf Moon as the Ice Moon, the Moon after Yule and the Old Moon.