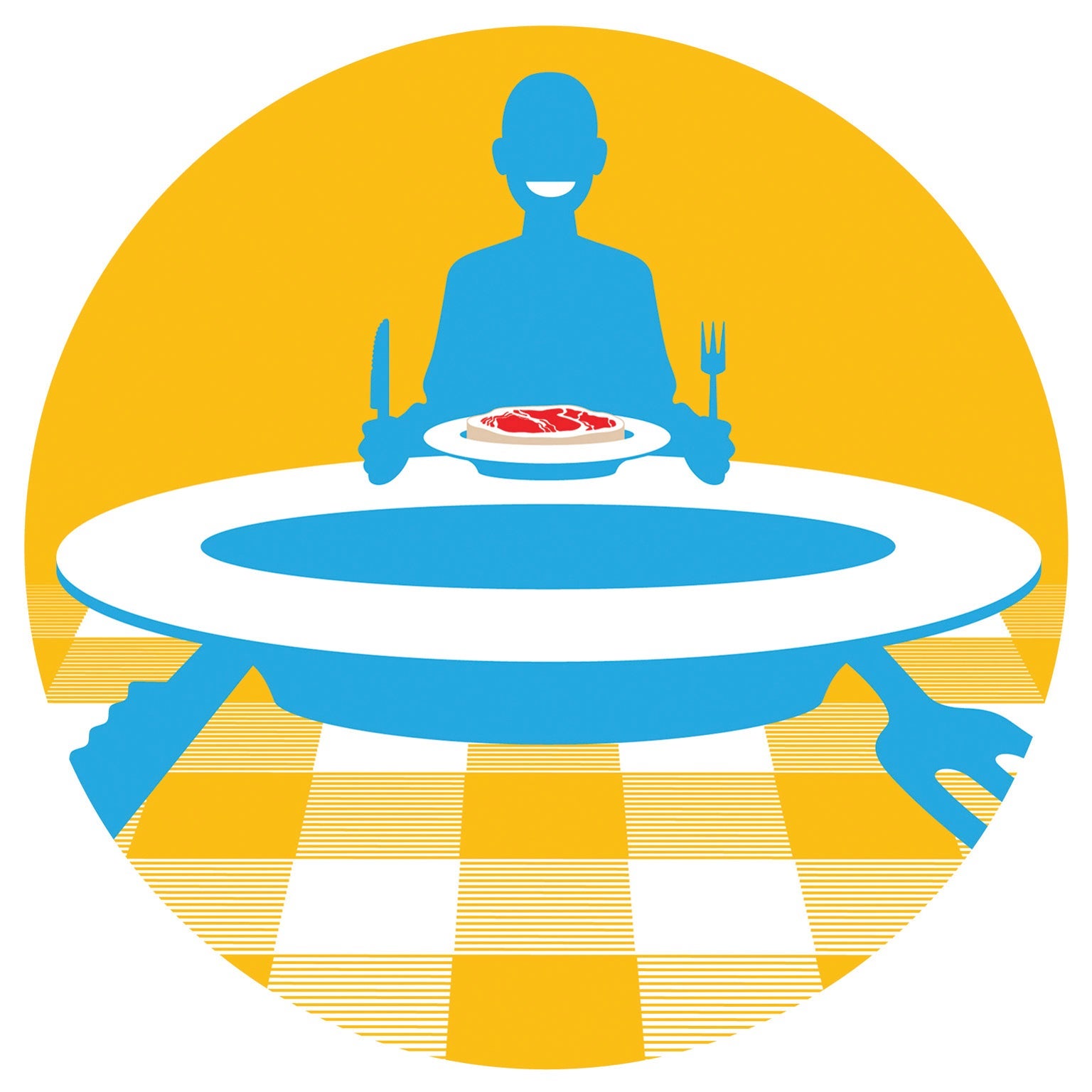 About a million years ago a small mutation might have unlocked a big advantage for ancient humans. A recent study in Science Advances suggests that a variant of a critical stretch of DNA called the growth hormone receptor gene protected against starvation—in part by limiting individuals’ body size during periods of resource scarcity. The variant was widespread among Homo sapiens and their relatives, although it suddenly plummeted in frequency beginning around 40,000 years ago, especially in East Asia and Eurasia. Many people still carry it today.

Previous research had linked the variant, called GHRd3, to characteristics such as smaller birth size and earlier sexual maturity, as well as other qualities that can benefit organisms when food is scarce, says the study’s lead author Omer Gokcumen, an anthropologist at the University at Buffalo. Still, researchers wanted to know more precisely what role the mutation played in human evolution.

To dig deeper, Gokcumen and his colleagues turned to mice. Or rather they turned some mice into analogues of early humans. Using the genetic editing tool CRISPR-Cas9, the team deleted a section of mice’s growth hormone receptor gene so it resembled the GHRd3 variant. The modified mice were not especially different from ordinary ones when fed a regular diet. But when fed very little, the male carriers grew up to be smaller than their unmodified counterparts. Gokcumen’s team also found that among a group of 176 modern human children who survived malnutrition, symptoms were less severe in boys and girls with GHRd3.

These findings could help explain why GHRd3 has persisted for so long. Perhaps it paid to be small in times of scarcity, the researchers speculate—but in times of abundance large size won out. Changes in available resources could then have balanced the costs and benefits of different variants within a population. “It’s a trade-off,” Gokcumen says. “I would probably fare better than Arnold Schwarzenegger if we [each] had 1,000 calories a day.

The team’s explanation is “plausible,” says Megan Dennis, a geneticist at the University of California, Davis, who was not part of the study. She praises the functional experiments in mice but notes that the affected gene is involved in so many fundamental processes that it is difficult to pin down GHRd3’s most adaptive effects. “I was like, ‘Wow, there’s so much that could be happening here,’ ” Dennis says.

And the study researchers continue to wonder what could have caused this variant’s decline around 40,000 years ago. Climate change, migration, and the advent of better hunting and fishing tools all could have had an impact. Or it could have been something else entirely, Gokcumen says: “That is a very strange time in human evolution.”