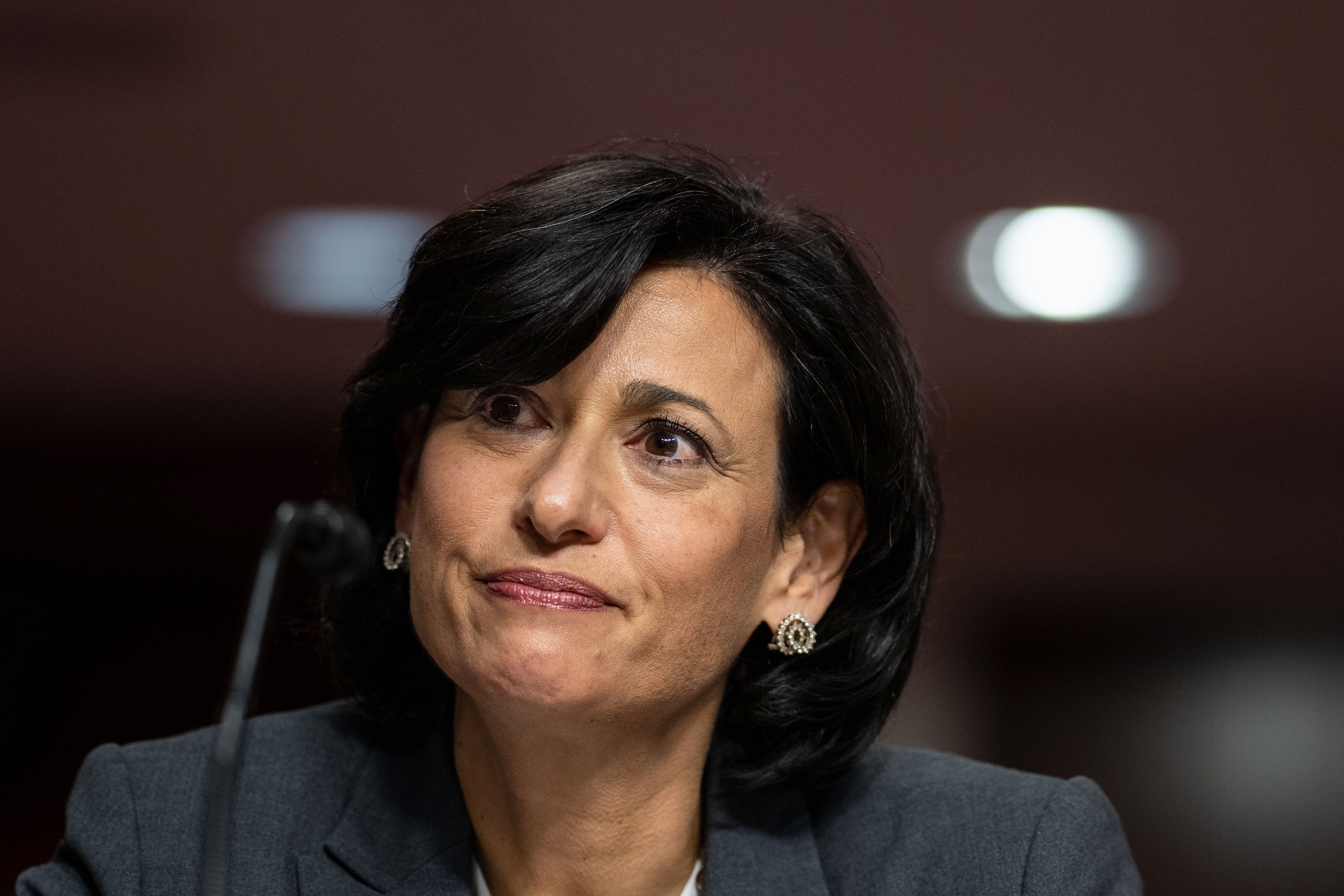 The highly contagious COVID Omicron variant is shattering new U.S. daily case records. With Omicron carrying a risk of breakthrough infection five times higher than that of the Delta variant, we are witnessing a significant impact on the American workforce in all sectors. The increase in cases among essential workers has sidelined many health care workers, resulted in thousands of holiday flights being canceled, and once again disrupted our supply chain.

In the meantime, the U.S. Centers for Disease Control and Prevention (CDC) is adding to the chaos in the way they changed its isolation recommendations. What originally was 10 days of isolation after initial contact with someone who tested positive for COVID has turned into five days of isolation, and upon reentry into civilization, five more days of wearing a mask. To complicate matters further, the CDC has also introduced an option to test out of isolation if a test is readily available (which in the United States is currently not the case).

These changes, which started as guidance focused on health care personnel before it was suggested to the general public, give reason to suspect the agency was motivated by pressure from the business community rather than consideration of the science. As recently reported, the CEO of Delta Air Lines sent a letter pressing the head of the CDC for such a move in order to preserve the airline’s workforce. With such a shift from our top public health agency comes a palpable sense of frustration in the country, and the further eroding of public faith in science, the scientific process and scientists themselves.

For us as physicians steeped in empirical evidence, to think that our health and the health of our patients potentially could be compromised because of business interests feels like a serious blow, undermining even our confidence in the agency.

But perhaps we all saw this coming.

Throughout the pandemic, we have seen how inconsistent messaging around COVID has fueled doubt around science, giving place to consistently messaged misinformation that has found its way into communities all across America. This has undermined our ability to implement data-driven policymaking.

Even before the pandemic, science has been under attack with debates over whether climate change is real, whether tobacco or vaping causes lung damage, whether guns are associated with gun violence, and whether mental illness is simply a chemical imbalance or more broadly related to a bio-psycho-social model.

We have seen anti-vaccine sentiment prevail after Andrew Wakefield’s work linking autism to vaccines was published. Dozens of peer-reviewed studies have found exactly the opposite. Wakefield’s paper was retracted, and he’s been resoundingly discredited as a scientist, but the damage is done. Prior to COVID-19, we saw measles outbreaks reach their highest numbers since measles was all but eliminated. Why? Pockets of American communities, fearing autism, simply refused vaccination. Children died of a preventable disease.

As the pandemic continues, our public health agencies, starting at the very top, need to be reliable, evidence-driven, and consistent sources of information. But the CDC is not alone. Our top drug regulatory agency, the U.S. Food and Drug Administration (FDA), has shown inconsistency that not only affects the general public, but everyone who is involved in health care delivery.

Take Aduhelm, for instance. Several months prior to the approval of the Alzheimer’s disease drug, a group of senior FDA officials agreed that there wasn’t enough evidence for approval of the drug. The officials said the agency should require further evidence that the drug worked the way the company said it did prior to re-review or approval. This came as a blow to patients, clinicians and researchers who were incredibly hopeful for a potential treatment of such a devastating disease that lacks therapeutic options.

Despite the setback, the scientific community agreed that further clinical work should be done. Shortly after the consensus decision by advisory members and senior scientists, the FDA controversially approved the drug with no additional clinical studies and zero acknowledgment of the lack of data behind the approval. After weeks of incredible backlash and the resignation of several key advisory members, then acting FDA commissioner Janet Woodcock made a 180-degree reversal that went from making statements expressing confidence in the agency’s decision to then supporting an independent investigation that led to the approval of the drug.

That flip left the medical community dumbfounded over the decision to initially approve Aduhelm, which still defies explanation.

Scientists and health care professionals have long viewed institutions such as the CDC and FDA with respect. However, the mixed messages, and the doubt they have created in our minds signal a much deeper problem that will require innovative solutions.

We are entering the third year of an infectious disease war that has killed over 800,000 Americans. At the same time, many more Americans are dying from firearm injuries, drug overdoses, suicides and delayed medical care. Health care professionals are physically and emotionally exhausted and have worked through some of the darkest periods of this pandemic—whether it’s the lack of protective personal equipment (PPE), the personal sacrifice of their lives, or putting their families and loved ones at risk for contracting the virus.

Meanwhile, people are still not getting vaccinated, government leaders like U.S. Secretary of Defense Lloyd Austin are contracting breakthrough cases of COVID, and the American workforce is being crippled by the exponential uptick in positive cases.

It’s clear that we are struggling to smother this fire. Part of our success in doing so rests in our ability to restore trust in our scientific institutions.

The leaders of government agencies and the public sector, including public and for-profit health care and research institutions, should create a rapid response system that evaluates the newest data around COVID and quickly provides feedback to best ensure the most consistent, evidence-based messaging is released to the health care workforce and the general public. Similar to the peer review process, elevating the evaluation of significant policies to a larger peer group is a strategy that may be useful.

It’s also important to include frontline healthcare workers in these conversations. They are closest to the struggle and often know what the best solutions are.

As an important group of trusted professionals, public health practitioners and scientific organizations must do a better job at communicating our message, especially during a crisis where the landscape is rapidly changing. All of us are prone to mistakes, and while no one expects any individual or organization to be perfect, setting consistent expectations during a public health crisis is critical. The strategy and approach in how we communicate the message, is just as important as having the right idea.