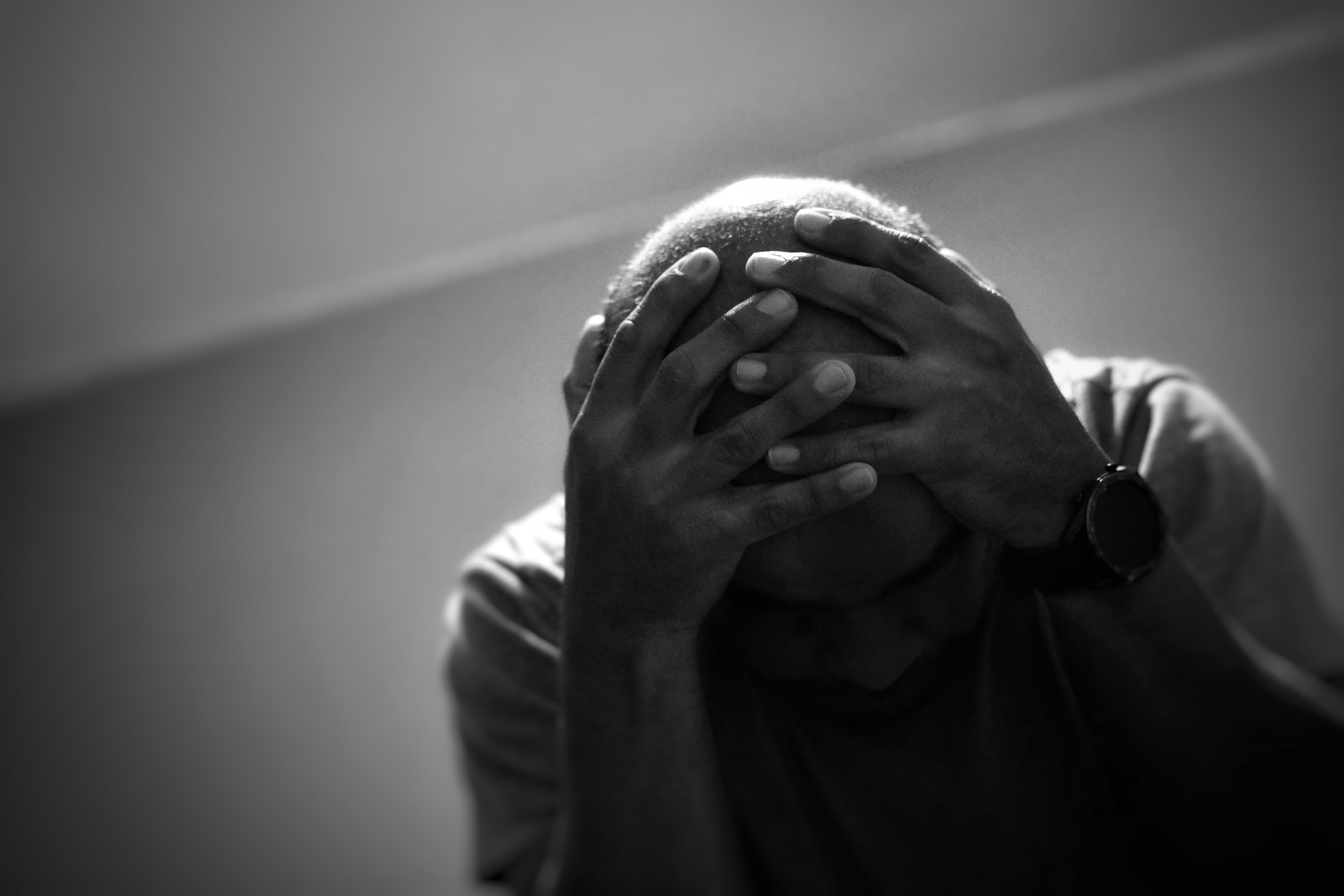 The scientific evidence is crystal clear: Early experiences literally shape the architecture of the developing brain. This widespread understanding is driving increased public support for universal pre-K to enhance school readiness for all children and level the playing field for kids who face adversity. But here’s something that’s less well-known by the public: Since the brain is connected to the rest of the body, early experiences affect all of our biological systems, for better or worse, beginning in utero and all the crucial years that follow.

This broader message is sending an important wake-up call: We all need to start paying closer attention to the science that explains how excessive adversity can undermine lifelong health as well as early learning. This knowledge can help us better understand why people of color in the United States are at greater risk of developing chronic medical conditions and aging prematurely than white people.

Given growing evidence of the early origins of disparities in both physical and mental health, focusing on brain development and learning alone confronts only one dimension of the pervasive inequalities linked to racism that loom over American society. Case in point: Although gaps in academic achievement between Black and white children have decreased by 30 percent to 40 percent since the 1970s, reducing racial disparities in health has been more challenging. For example, preterm birth and low birth weight, which are associated with greater risk for later cardiovascular disease and diabetes, occur at a rate that is approximately 1.5 to 1.6 times higher for non-Hispanic Blacks compared with non-Hispanic whites—and those gaps have persisted for decades.

Mounting scientific evidence is telling us that the foundations of lifelong health are built during the prenatal period and early infancy. Factors that promote positive outcomes include supportive relationships, safe physical environments and sufficient resources to meet basic needs such as food and shelter. Take away any of these protective factors or add the weight of excessive hardship or threat outside the family, and you tip the scale toward a greater risk of later problems.

Despite the critical influence of these early years, long-term outcomes are neither inevitable nor biologically predetermined. Certainly, physical and mental health is influenced by our genetics, but the chances of problems actually developing are strongly influenced by the environments in which we live. Policies, conditions and resources that address inequities and assure health-promoting conditions for young children, as early as possible, will help build a healthier society. Stated simply — it’s racism, not race, that’s at the root of persistent disparities in physical and mental well-being.

Race is a social invention. All humans, regardless of skin color, share 99.9 percent of the same genome. Residential segregation—one of many converging consequences of systemic racism, personal discrimination and poverty—results in significant inequities in exposure to air pollution, other environmental toxins and neighborhood violence, as well as unequal access to nutritious food, stable housing, and high-quality education and health care. Black-white differences in preterm birth have been well-documented and linked to stress associated with discrimination, independent of socioeconomic status. Black children are three times more likely than white children to lose their mother by age 10.

How can the impacts of adversity due to racism in early childhood affect a lifetime of health? One answer lies in the particular sensitivity of young, developing bodies to the physiological effects of a stressful environment. All of us know what stress feels like physically, and science explains the source of those sensations.

When confronted with an acute challenge or threat, stress response systems inside our body become activated. Blood pressure and heart rate increase. Stress hormones such as cortisol are elevated. The immune system triggers an inflammatory response to prepare for wound healing and fighting infection. Metabolic systems mobilize blood sugar to fuel the “fight or flight” response. Once the threat has been managed, the stress response (which can be lifesaving) returns to baseline. But if the level of adversity remains high for long periods of time (from chronic discrimination or poverty, for example), continuous activation of the stress response can have a wear-and-tear effect inside the body that leads to “toxic stress” and a host of health impairments.

For example, excessive inflammation can affect multiple organ systems and increase the probability of developing heart disease and autoimmune disorders. Prolonged elevations of blood sugar can lead to insulin resistance, obesity, metabolic syndrome and diabetes. Once we understand the biology of adversity and resilience, we can see how excessive stress activation early in life does not lead to inevitable disease but increases the risk of later problems, many of which include the pre-existing medical conditions associated with more severe disease from Covid-19. The high prevalence of these conditions among people of color may thus explain part of the marked racial/ethnic differences in the pandemic’s rates of hospitalization and mortality.

Much of the public debate about disparities in health outcomes focuses on unequal access to medical care, unequal treatment in the health-care system, and the impacts of lifestyles and individual responsibility in adulthood. But science is telling us that preventing or mitigating the effects of adverse experiences and exposures in early childhood might be as important for long-term health as the conditions in which we live as adults and the medical care we receive.

Greater understanding of how the synergistic stresses of systemic racism, interpersonal discrimination and intergenerational poverty may be built into the body can be a powerful tool on the road toward a healthier and more just world. Science tells us that road must begin in the earliest years of life.

This article originally appeared in Knowable Magazine, an independent journalistic endeavor from Annual Reviews. Sign up for the newsletter.