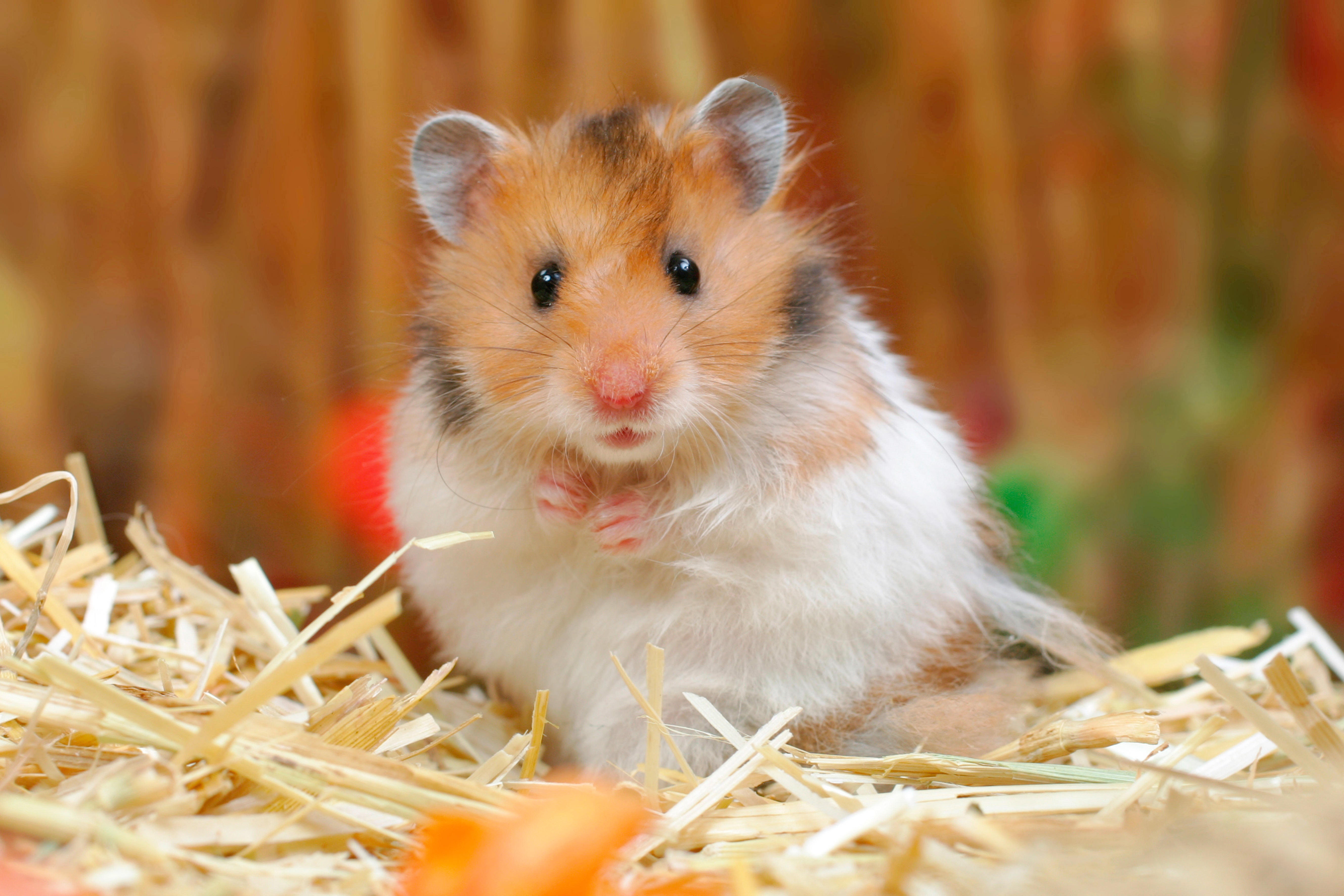 Pet hamsters probably carried the Delta variant of SARS-CoV-2 into Hong Kong and sparked a human COVID-19 outbreak, according to a genomic analysis of viral samples from the rodents. The research confirms earlier fears that a pet shop was the source of the outbreak, which has so far infected about 50 people and led to the culling of some 2,000 hamsters across the city.

Hamsters are highly susceptible to SARS-CoV-2 and so are a popular model for studying the virus. But the Hong Kong study — posted online as a preprint1 and yet to be peer reviewed — is the first to show that hamsters can become infected outside the laboratory, and that they can pass the virus on to both other hamsters and humans.

Hamsters are only the second animal known to be able to infect people, after mink. In late 2020, small outbreaks of COVID-19 in people in Denmark and the Netherlands were linked to farmed mink, sparking panic and mass culls.

The latest study points to the pet trade as a route for viral spread, says co-author Leo Poon, a virologist at the University of Hong Kong. But “to be fair to the hamsters”, people are still much more likely to be infected by each other than by pets, he says.

Nevertheless, it is important to monitor the pet trade closely, says Marion Koopmans, a virologist at the Erasmus University Medical Center in Rotterdam, the Netherlands. SARS-CoV-2 could continue to circulate in animals, evolving in unexpected ways, and then spill back into people, she warns, adding that “we don’t need more surprises with this virus”.

Hong Kong has maintained a strict zero-tolerance approach to COVID-19, so when a 23-year-old pet-shop worker tested positive for Delta on 15 January, Poon says it was “a bit bizarre”. The last time the city had seen Delta in the community was in October.

Within days, public-health officials had swabbed more than 100 animals at the pet shop and another 500 at the warehouse supplying it. They detected SARS-CoV-2 viral RNA or antibodies against the virus in 15 of 28 Syrian hamsters (Mesocricetus auratus), but in none of the dwarf hamsters, rabbits, guinea pigs, chinchillas or mice.

The researchers then analysed genomic sequences of samples collected from 12 hamsters and the first 3 infected people, including the pet-shop worker and a visitor to the shop. All of the samples contained a variant of Delta that had not previously been detected in Hong Kong and probably originated from the same source.

The team also noticed some diversity in the sequences, and concluded that the hamsters were probably first infected in November, before their arrival in Hong Kong, and that the virus had been spreading undetected among the animals, accumulating a few single-nucleotide mutations along the way.

The pet-shop worker and visitor were probably infected on separate occasions, and Poon says there could have been more jumps. Most surprising, he says, was that even after replicating in hamsters, the virus could still “transmit between humans quite effectively”.

The warehouse imported the animals from the Netherlands, and further analysis of genomes uploaded to a public global database identified their closest match in sequences collected in people in Eastern Europe.

Koopmans says she is convinced by the analysis and its conclusion that the variant was imported into Hong Kong in the animals. It will be important to track down the source of the infection in hamsters, she says.

But Arinjay Banerjee, a virologist at the University of Saskatchewan in Saskatoon, Canada, says the researchers can’t rule out the possibility that the hamsters were first infected by a person in Hong Kong and were not responsible for importing the virus into the country. “There are so many people handling hamsters during the process of them being transported.”

Ultimately, he says, the risk of infection from hamsters still seems low, but is “something to be aware of”.

This article is reproduced with permission and was first published on February 4 2022.