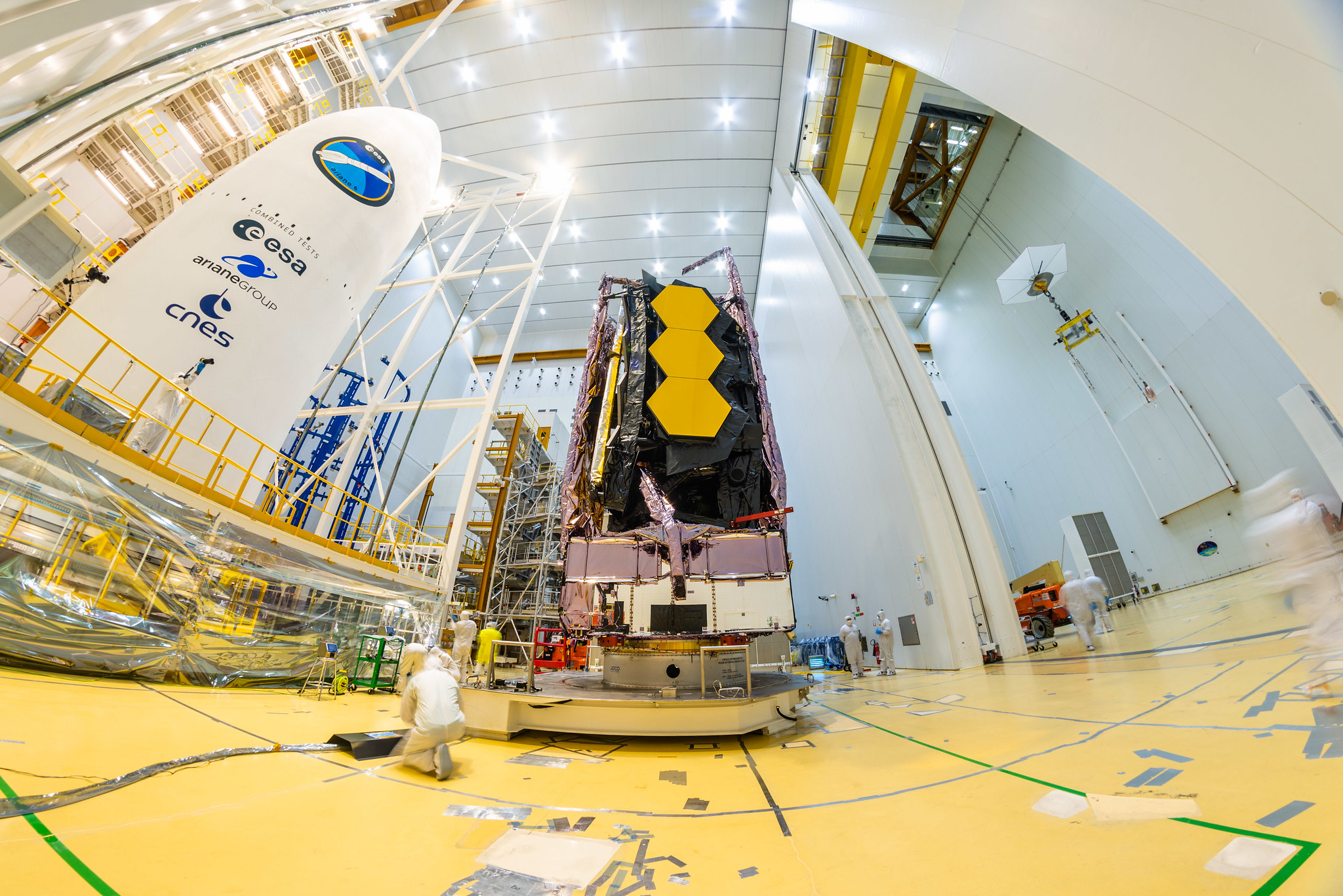 The launch of NASA’s James Webb Space Telescope has been delayed yet again.

NASA’s long-awaited space observatory is now scheduled to lift off from French Guiana no earlier than Dec. 24, two days later than previously planned.

Related: There are over 300 ways that the new James Webb Space Telescope could fail, NASA says

The James Webb Space Telescope will ride to space on an Ariane 5 rocket provided by the European launch company Arianespace.

Engineers at the Guiana Space Center in Kourou, French Guiana, just stacked the new space telescope on top of its Ariane 5 rocket on Saturday (Dec. 11).

Today’s delay is only the latest in a series of ongoing delays that have plagued the Webb telescope, which was originally scheduled to launch in 2007. The most recent delay was announced just three weeks ago, when NASA reported a problem with a clamp on the launch vehicle adapter.