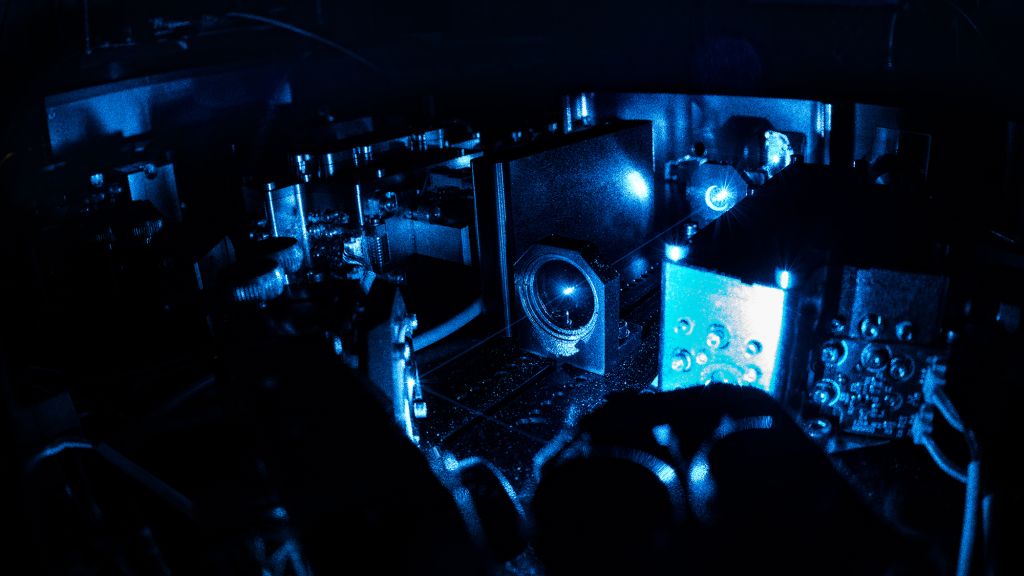 Matter and antimatter behave the same way under the influence of gravity, a new study found, leaving scientists no wiser as to what makes the two different.

Antimatter is the puzzling stuff created during the Big Bang together with normal matter. It is virtually normal matter’s mirror — exactly the same, only with the opposite electrical charge. For every proton, there should be an antiproton, for every electron an antielectron, which is also known as a positron.

When antimatter meets matter, the two annihilate each other, creating energy in the process. At least, that’s what experiments at cutting-edge particle accelerators show. In theory, there should be equal amounts of antimatter and matter in the universe, canceling each other out, leading to the existence of exactly nothing.

But what we actually have is a universe made of matter with very little antimatter. Scientists are therefore eager to learn more about matter’s missing sibling to understand why matter survived and antimatter didn’t, which ultimately led to our existence. Antimatter also doesn’t fit neatly into theoretical models that try to explain the physics underpinning the universe.

Related: The Universe’s Dark Secret: Where Did All the Antimatter Go?

A recent experiment conducted at The European Organization for Nuclear Research (known by its French acronym, CERN) in Switzerland suggested that the interactions of the matter and antimatter with gravity, the fundamental force governing many processes in the universe, is not what differentiates them.

In the experiments, conducted over an 18 month period at CERN’s antimatter factory (yes, such a place really exists), the scientists found that matter and antimatter particles responded to gravity in the same way, with an accuracy of 97%.

How exactly did they measure it? They used a device called the Penning trap, named after the early 20th-century physicist Frans Penning. This device can store charged particles in a magnetic field, making them circle around with a frequency that corresponds to the magnetic field’s strength and the particle’s charge-to-mass ratio.

The researchers fed antiprotons and negatively charged hydrogen ions (as a substitute for protons) into the device and measured how they circled around. The experiment provided results that are four times more precise than what had been achieved previously, the scientists said in a statement.

Because the experiment was conducted on Earth, the particles were under the influence of the planet’s gravity. Had the interactions of the particles and antiparticles with gravity been different, the measurements would have produced different results, the scientists argued.

The “accuracy of the gravitational interaction obtained in this study is comparable to the accuracy goal of the gravitational interaction between antimatter and matter that other research groups plan to measure using free-falling antihydrogen atoms,” Stefan Ulmer, a physicist at the Japanese research institute RIKEN who oversaw the CERN experiment, said in the statement. “If the results of our study differ from those of the other groups, it could lead to the dawn of a completely new physics.”

It seems that we still have to wait to learn what makes matter and antimatter different.

The study was published in the journal Nature on Wednesday (Jan.5)