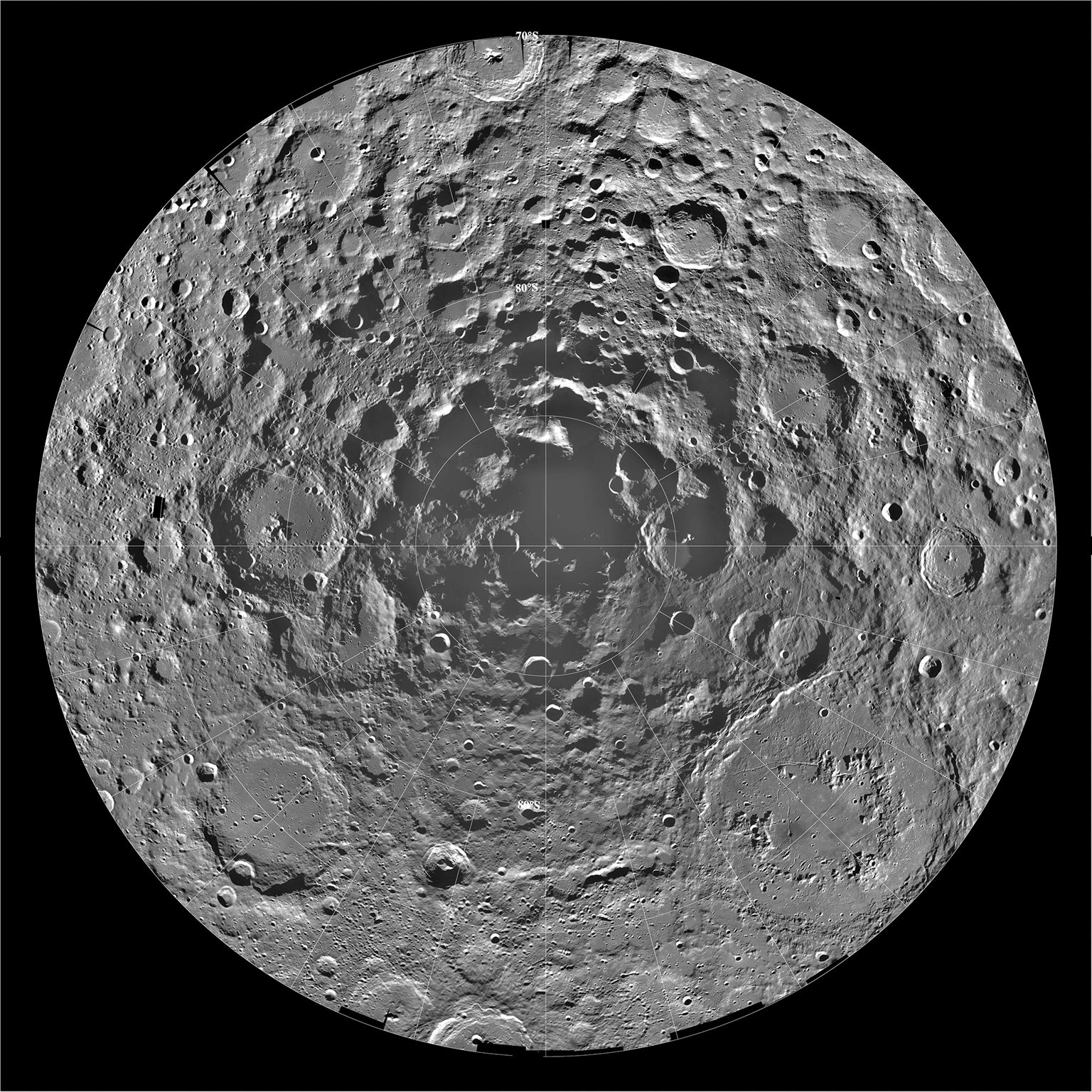 Certain areas near the moon’s poles linger perpetually in shadow, never receiving direct sunlight. Recent studies suggest these so-called permanently shadowed regions (PSRs) contain rich ice reservoirs that could reveal details about the early solar system; they could also help future visitors make fuel and other resources. But these areas are hard to photograph from satellites orbiting the moon and thus are a challenge to study. The few photons PSRs do reflect are often overwhelmed by staticlike camera noise and quantum effects.

Now researchers have produced a deep-learning algorithm to cut through the interference and see these dark zones. “Our images enable scientists to identify geologic features, such as craters and boulders … as small as three meters across for the first time—a five- to 10-fold increase in resolution compared to previous efforts,” says Valentin Bickel, a planetary scientist at the Max Planck Institute of Solar System Research in Germany and lead author of a Nature Communications study testing the new algorithm.

The researchers used more than 70,000 images of completely dark lunar areas—with no light signal—paired with details about the camera’s temperature and position in orbit to train their algorithm to recognize and filter out camera noise. Next they tackled residual noise, such as quantum effects on traveling photons; this algorithm stage learned from millions of sunlit lunar photos, paired with simulated versions of the same images in shadow. Ignacio Lopez-Francos, a study co-author and engineer at the NASA Ames Research Center, says using this simulated shadow was necessary because sunlit PSR images do not exist. A similar technique is also used in low-light digital camera photography.

“It’s an interesting application of machine-learning technology, and the noise model seems realistic and useful for this real case,” says computer scientist Chongyi Li, who uses similar strategies to enhance underwater images at Singapore’s Nanyang Technological University and was not involved in the study.

The researchers used their algorithm to analyze the size and distribution of craters and boulders in several PSRs that might be explored by NASA’s Artemis moon program. They also evaluated the likely origins of some boulders and plotted a potential route for a rover through a PSR on the moon’s Leibnitz plateau, avoiding obstacles and slopes steeper than 10 degrees.

“There’s a lot of interest in the poles—not just from the human exploration standpoint but also the topography of the ground surface,” says University of Texas at El Paso geologist Jose Hurtado, who was not involved in the study. Ice might either be interspersed in the lunar soil or stored in more concentrated layers, deforming the landscape, he says. “And so this kind of image processing offers a way of testing some of those hypotheses.”