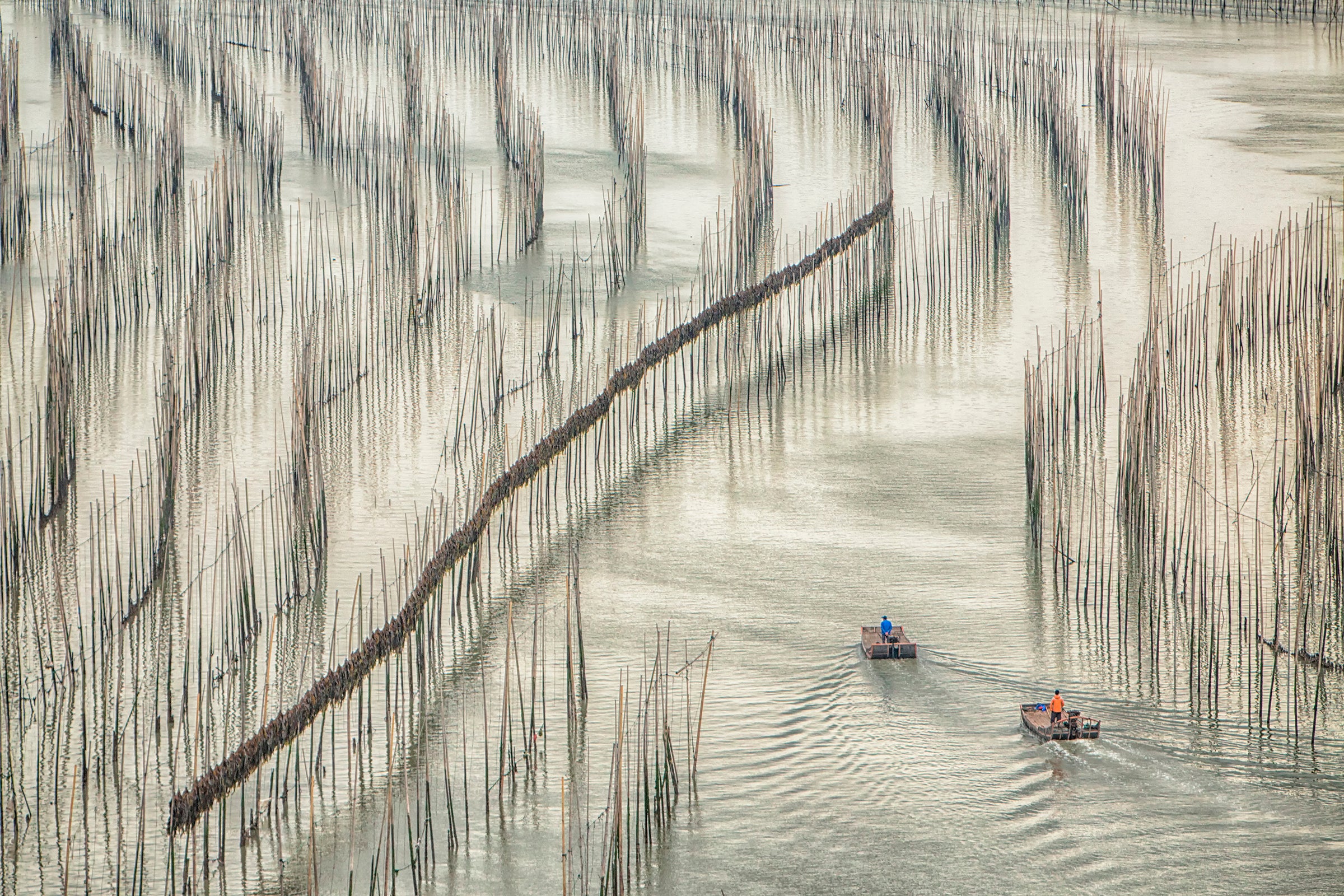 Climbing concentrations of carbon dioxide make it likely that humans will have to move some gases from the atmosphere into the oceans to prevent crippling effects of climate change, the National Academies said in a major report released yesterday.

It came after months of deliberation among top U.S. scientists who concluded that global efforts to reduce emissions, even if successful, “may not be enough to stabilize the climate.” The report identified six ways to capture and store carbon dioxide in the oceans, a controversial idea that the report said “will likely be needed.”

Potential methods include stimulating more plant growth in and around the oceans and manipulating ocean currents to draw CO2 deep underwater.

The report by the National Academies of Sciences, Engineering and Medicine (NASEM) is cautiously written and points out that research for ocean-based CO2 reductions has only recently begun. It noted that “showstoppers” could be ahead, including prohibitive costs and legal conflicts.

On the other hand, it pointed out that oceans cover 70 percent of Earth, and they already remove and store a “substantial fraction” of the CO2 being released through burning fossil fuels and other human activities.

Scott Doney, the chair of the committee that prepared the report, said during a press briefing yesterday that there is “increasing interest from businesses and entrepreneurs” in finding ocean-based solutions to climate change.

“The scientific community needs to step up and help,” he said.

The nonprofit Aspen Institute responded to the National Academies report with its own study yesterday calling for an international “code of conduct” to govern sea-based carbon removal experiments.

“We are excited to see such a rigorous look at ocean-based carbon dioxide removal research,” said Greg Gershuny, executive director of the Aspen Institute’s energy and environment program. “We need to explore all viable, creative climate solutions, but we also need to ensure there are good governance and environmental justice considerations rooted in the technologies we develop,” he said.

The National Academies offered a menu of potential experiments, beginning with one that has been studied since the 1950s. It may be among the simplest and the cheapest approaches offered in the report.

It’s called “nutrient fertilization” and most of its experiments up to now have involved scattering iron filings over selected ocean areas to stimulate the growth of microscopic plants called phytoplankton.

The plants absorb CO2 in sunlight and are eaten by tiny organisms called zooplankton. In the process, the carbon gradually sinks with the plankton, and the fish that eat it, to deeper ocean waters where the CO2 is believed to remain for at least a century.

A second approach could help stimulate downward motion of the plankton by using wave power or by injecting cooler water. But there are “gaps in understanding” about how that might be scaled up, the report said.

A third method involves the large-scale farming of seaweed in the ocean. It’s already underway to produce food for people and animals. It’s also being studied for the production of low carbon biofuels.

Seaweed stores the carbon made from sunlight, and it might then be pumped to lower depths where the CO2 can be sequestered. Again, there are “gaps” in how this might work, the report said.

Oceans store “more than 50 times as much carbon as the atmosphere does,” the report says, so other ways of stimulating storage of CO2 are being considered. They include lowering the acid content of oceans by dumping powder derived from grinding rocks into the sea.

Then there is something called “electrochemistry,” which can be used to generate electrolysis to remove CO2 from seawater and store it in rock formations on land.

Another approach is to encourage the formation of coastal forest systems such as mangroves, salt marshes and sea grasses, which, like inland forests, remove CO2 from the air.

Researchers will start with laboratory experiments and then pick the successful ones for “pilot field-scale” experiments, the National Academies report says, adding that “adequate environmental and social risk reduction measures” will be built into the process.