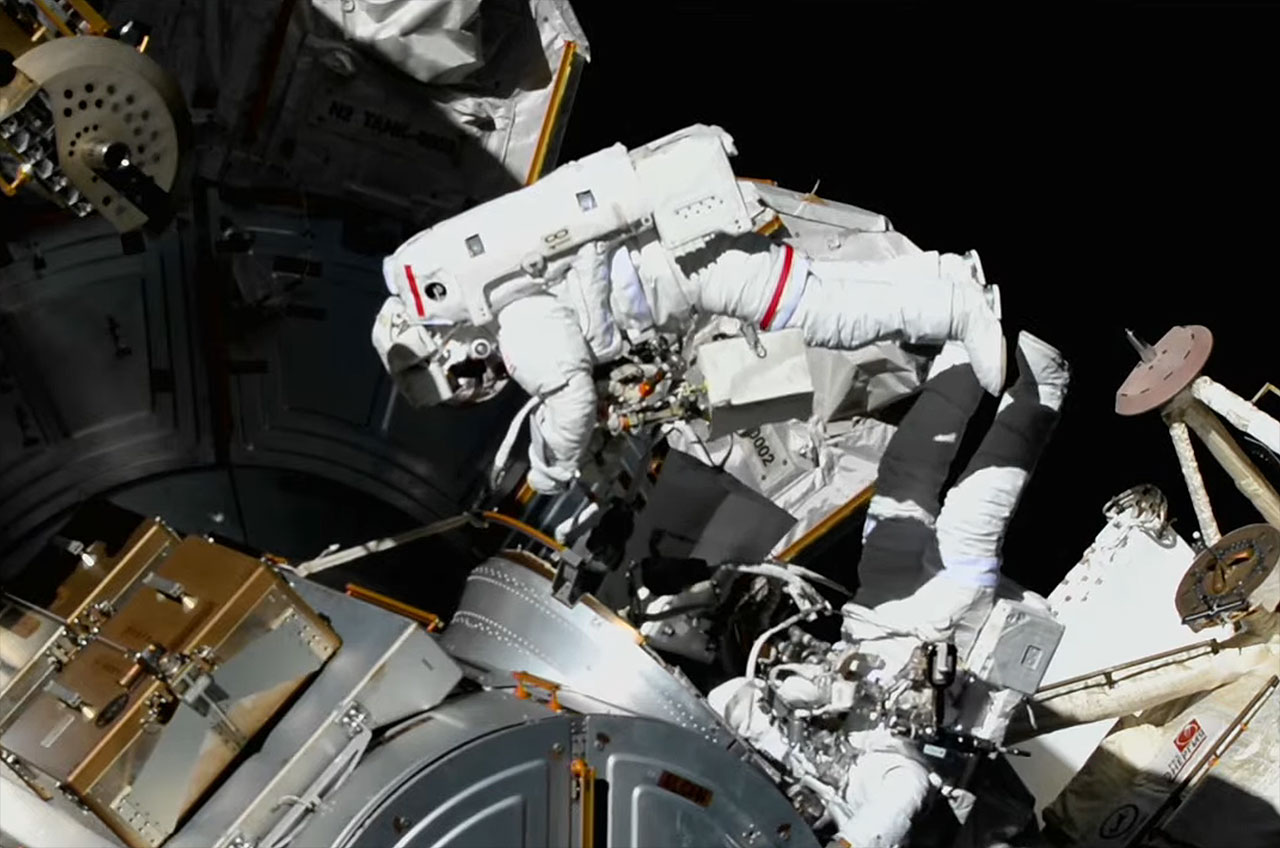 Humans aren’t built to live in space, and being there can pose serious health risks. For space administrations like NASA, a major goal is to identify these risks to hopefully help lessen them.

That was a major theme during NASA’s Spaceflight for Everybody Virtual Symposium in November, a virtual symposium dedicated to discussing current knowledge and research efforts around the impact of spaceflight on human health. During a panel discussion titled “Human Health Risks in the Development of Future Programs” on Nov. 9, NASA scientists discussed these risks and how they are using existing knowledge to plan future missions.

Each panelist emphasized that the health risks presented by space travel are complex and multifaceted and that all types of risks should be considered closely when planning future missions.

When discussing the risks presented by living in space and space travel, there are five main types, the scientists outlined in the presentation.

Two types of risk, radiation and altered gravity, come simply from being in space, they said. Research has shown that both can have major negative effects on the body, and even the brain. Others, like isolation and confinement as well as being in a hostile closed environment, encompass risks posed by the living situations that are necessary in space, including risks to both mental and physical health.

Then, there are the risks presented simply by being a long way from Earth. The farther humans get from the Earth, the riskier living in space becomes in almost every way.

Everything from fresh food to unexpired medication will be extremely difficult to make accessible with longer journeys farther away. On the International Space Station, astronauts aren’t too far from us, and we can routinely send supplies to the crews in orbit. But a mission to the moon or Mars would pose more problems.

Communication delays would increase, and there would likely be communication blackouts, said Sharmi Watkins, assistant director for exploration in NASA’s Human Health and Performance Directorate who served as a panelist for this discussion.   She said it would also take longer to get back to Earth if there was a medical emergency.

“We’re not going to measure it in hours, but rather in days, in the case of the moon, and potentially weeks or months, when we start to think about Mars,” said Watkins.

Steve Platts, the chief scientist in NASA’s human research program, broke down different levels of risk in space and discussed how NASA uses a “phased approach” when it comes to research on human health. In this approach, initial “phases” include research on the health effects of being in space has also been done in simulated conditions on Earth, from isolation experiments in Antarctica to radiation exposure at Brookhaven National Laboratory in Long Island, New York. Likewise, experiments on the space station will help us to prepare for risk on the moon and Mars — these later phases build on knowledge gained from simulations.

“We do work on Earth, we do work on low earth orbit and then we’ll be doing lunar missions, all to help us get to Mars,” Platts said.

Still, no matter how much we may prepare on Earth, every space mission comes with risk, so NASA has set health standards to minimize this risk for astronauts.

A mission can impact astronauts’ health, but it also works the other way — health troubles with astronauts could impact a mission if they aren’t able to perform mission tasks adequately, said Mary Van Baalen, acting director of human system risk management at NASA and the panel’s moderator. She emphasized the complex interplay between these two types of impacts, both of which NASA scientists must keep in mind when planning missions.

“Space travel is an inherently risky endeavor,” she said. “And the nature of human risk is complex.”

You can watch the full recording of the panel discussion and other talks from the symposium here.

Join our Space Forums to keep talking space on the latest missions, night sky and more! And if you have a news tip, correction or comment, let us know at: community@space.com.