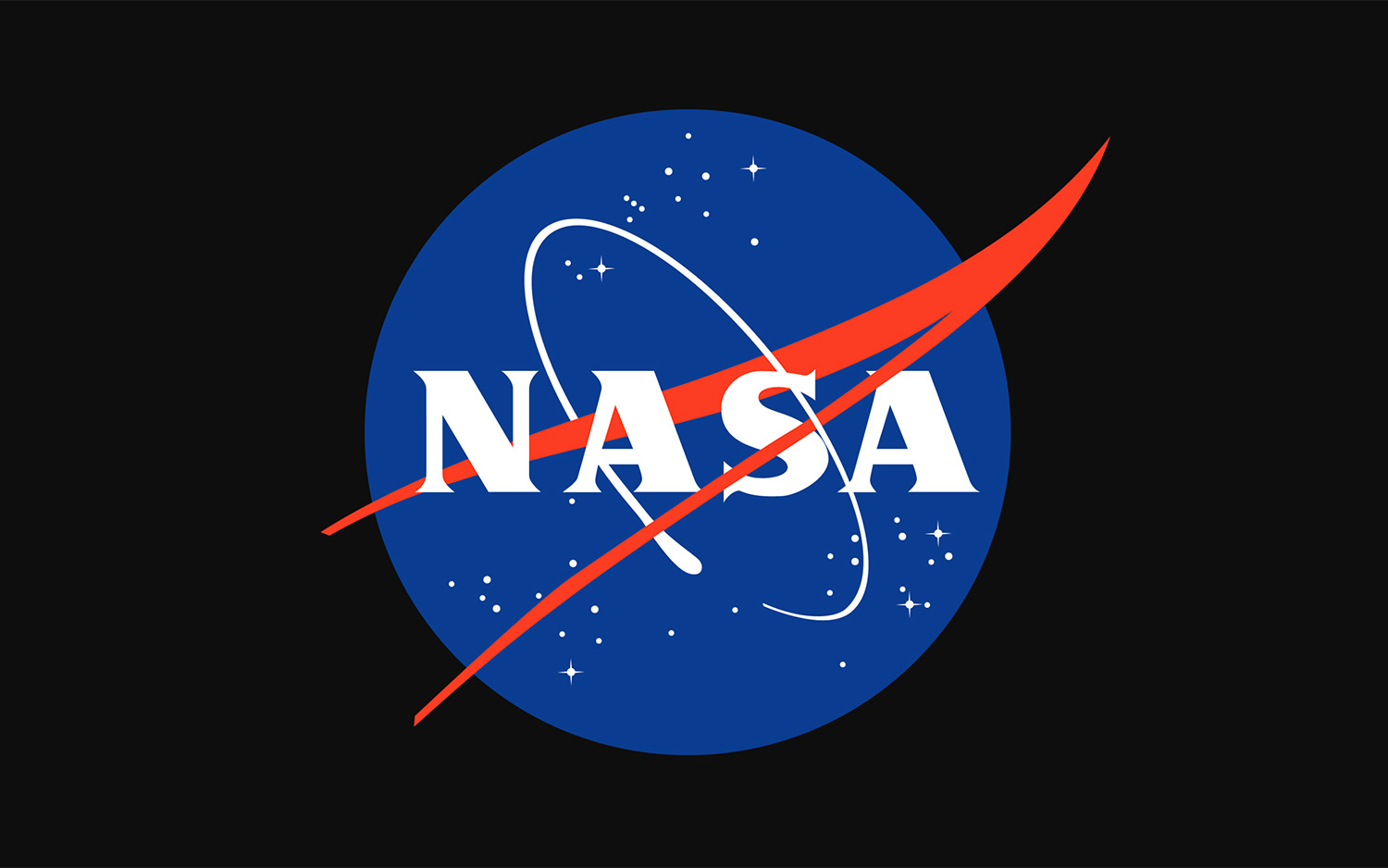 NASA will get just over $24 billion this year, if Congress is able to pass a newly devised omnibus spending bill.

The funding package, which allocates a total of $1.5 trillion throughout the government, would give NASA about $760 million less for fiscal year 2022 than U.S. President Joe Biden requested last year. (The fiscal year runs from Oct. 1 through Sept. 30.)

The difference comes primarily in two areas: science and space technology, each of which is allocated about $300 million less in the omnibus bill than in the Biden administration’s 2022 budget request, according to SpaceNews.

The funding for NASA’s Human Landing System (HLS) program, which is working to put astronauts on the moon in the middle of the 2020s with the help of SpaceX’s Starship vehicle, stays the same at $1.195 billion, SpaceNews reported.

The omnibus bill does not require NASA to select a second crewed lander for its Artemis program of lunar exploration, something that Jeff Bezos’ spaceflight company Blue Origin has pushed for. (Blue Origin applied for an HLS contract last year but was not selected).

However, a report accompanying the new bill instructs NASA to submit a report, within 30 days of the bill’s approval, outlining how the agency plans to maintain safety, competition and redundancy in the HLS program, according to SpaceNews.

The omnibus spending bill is not yet law; both the U.S. House of Representatives and the Senate still need to pass it before it can get to President Biden’s desk. The continuing resolution (CR) that currently funds the federal government expires on Friday (March 11), so there is some time pressure to get things done.

To take some of that pressure off, Congress is working on another CR that would keep the government running until March 15, CBS News reported.