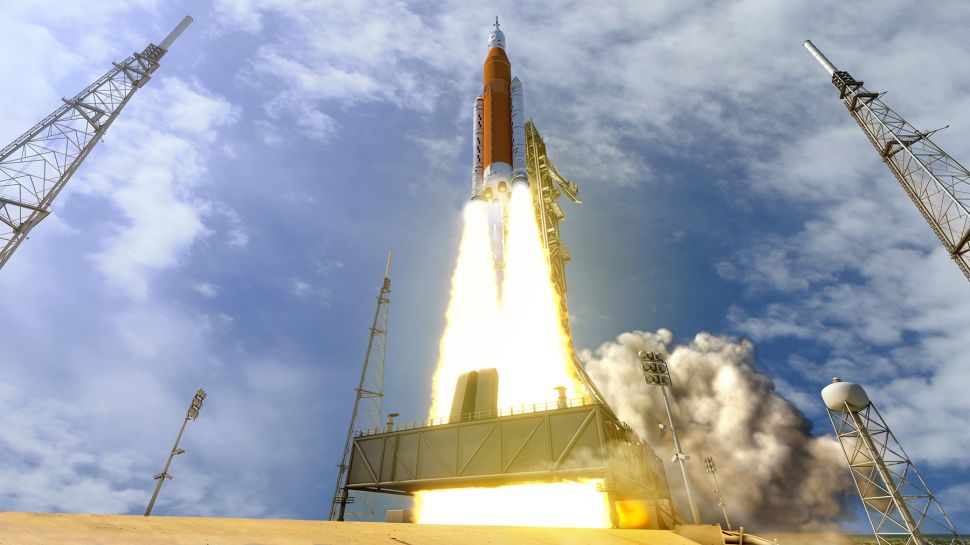 NASA’s first moonbound mission for the Artemis program is in final testing.

The team executed its second launch countdown sequencing test Monday (Jan. 24), with no major issues reported, according to an agency blog post.

“The test demonstrated the ground launch software and ground launch sequencer, which checks the health and status of the rocket sitting on the pad,” NASA said in the post, adding that another function of the test was to get the Space Launch System (SLS) rocket and Orion spacecraft working together properly with the sequencer.

“The simulated launch countdown tested the responses” from these two systems, NASA wrote in the blog, “ensuring the sequencer operates correctly. On launch day, the ground launch sequencer hands off to the rocket and spacecraft, and an automated launch sequencer takes over control of the rocket from ground controllers around 30 seconds before launch.”

Artemis 1 is aiming to send an uncrewed spacecraft around the moon using the never-flown SLS and the once-flown Orion. Providing this mission and future program work goes to plan, NASA plans a crewed, moon-orbiting Artemis 2 mission in 2024, then a landing with astronauts for the Artemis 3 mission in 2025, followed by other crewed missions later in the 2020s.

There’s still more work to come before Artemis 1 enters a “wet dress rehearsal” in February, which will load SLS with propellant and have the ground teams run through all prelaunch operations to ensure the system is ready to go.

“Up next the team will work to complete the final program specific engineering tests for the Artemis I mission,” NASA said. “Teams will continue doing final checks and closeouts of the moon rocket in preparation for the wet dress rehearsal test next month.”

All tests were performed inside NASA’s Kennedy Space Center’s Vehicle Assembly Building (VAB) in Florida. This is the same structure in which Apollo Saturn V rockets were tested and constructed back in the 1960s and 1970s.