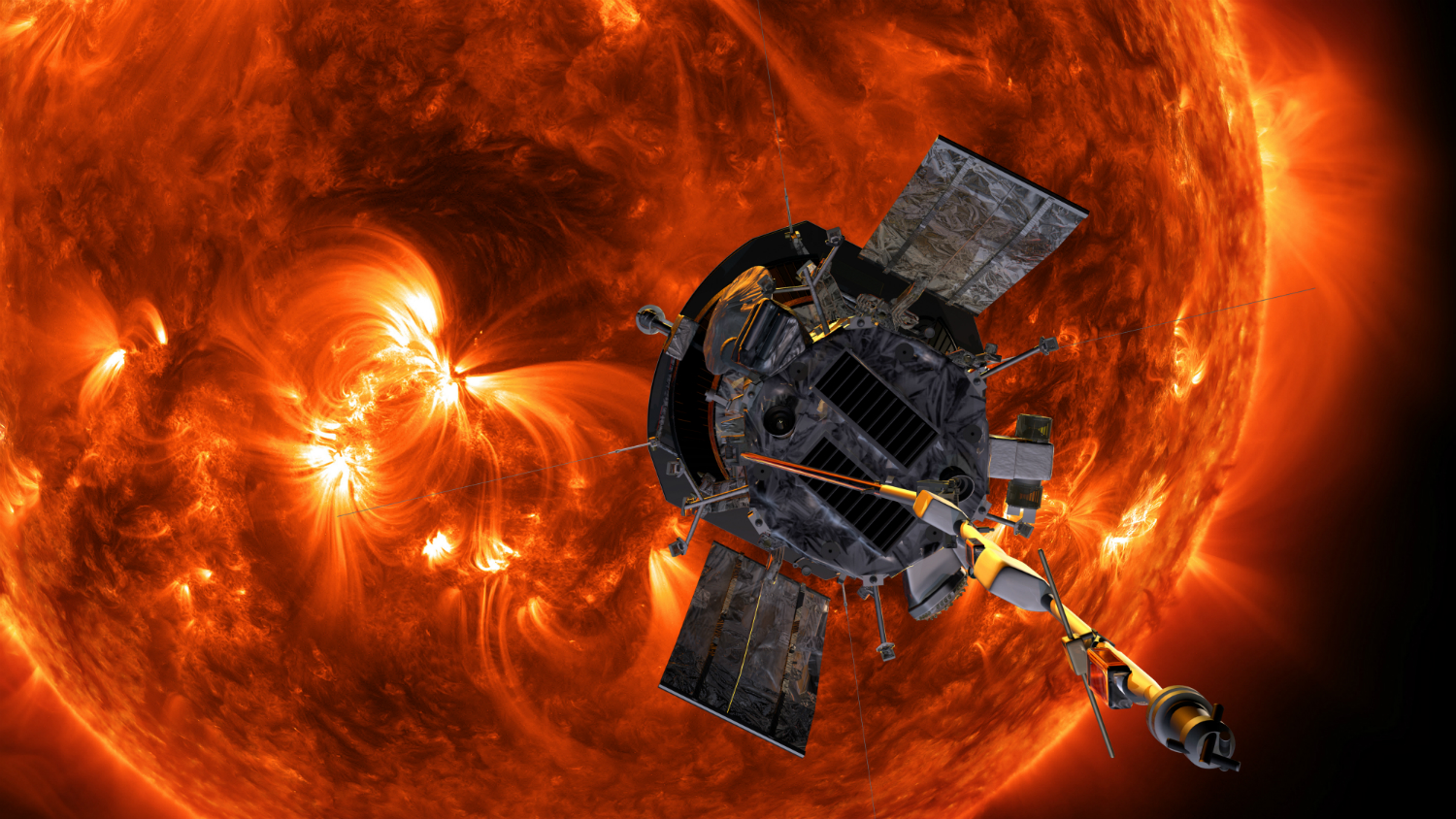 The Parker Solar Probe is ready to make its 11th close flyby of the sun during its quest to understand how our neighboring star works.

The plucky spacecraft, heavily shielded against the sun’s radiation and extreme heat, will dip to within 5.3 million miles (8.5 million kilometers) of the solar surface on Friday (Feb. 25). That’s about 14 times closer than the orbit of Mercury, our closest planet to the sun.

The exact time of the closest approach, known as perihelion, will be 10:36 a.m. EST (1536 GMT), according to a spokesperson at the Johns Hopkins University Applied Physics Laboratory, which oversees the mission.

Related: What’s inside the sun? A star tour from the inside out

At closest approach, the spacecraft will be flying at about 364,660 mph (586,860 kilometers kph); Parker Solar Probe has held the speed record for fastest spacecraft since 2018, a couple of months after its launch.

By the end of its mission, the spacecraft will be send home data from within just 3.83 million miles (6.16 million km) of the sun’s surface. Getting that close to the sun will allow scientists to continue making observations about the solar environment, particularly the atmosphere, which scientists call the corona. The incredibly hot corona is millions of degrees hotter than the surface, regardless of the scale of temperature used, and it’s not quite clear yet how this huge jump in temperatures happens.

Parker Solar Probe launched in August 2018 to study the sun’s outer atmosphere and includes four different instrument suites to learn more about how the corona works, and how it affects space weather near our planet.

Space weather can affect our planet in numerous ways, especially when coronal mass ejections of charged particles from our sun hit infrastructure such as power lines or satellites. These events, however, also can produce colorful displays high in up in our atmosphere called auroras.

While doing solar science, Parker is also performing flybys of other planets to pick up speed and to do some side science observations. An example includes visible-light pictures of Venus that the probe captured, released earlier in February. Over the mission, the probe will make a total of seven Venus flybys to use the planet’s gravity to adjust course; the next such flyby will occur in August 2023.