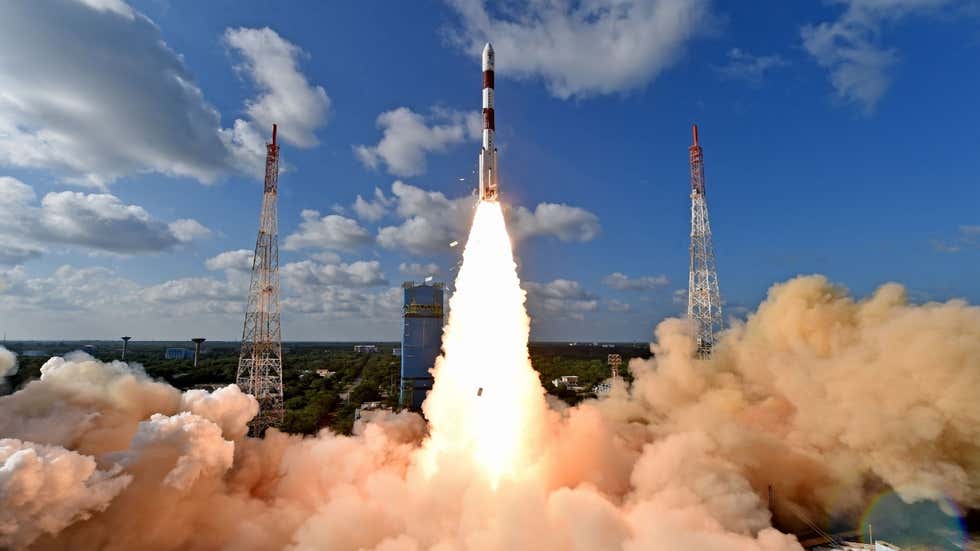 The new head of the India Space Research Organisation (ISRO) has an ambitious agenda to put human spaceflight back on track, according to media reports.

Shri. Somanath assumed the helm of the agency on Friday (Jan. 14) as ISRO works to help the Gaganyaan human spaceflight program recover from setbacks in part induced by the COVID-19 pandemic and the 2019 failure of the lander component of the Chandrayaan 2 moon mission.

Previously, officials wanted a crewed launch to occur in August 2022, around the 75th anniversary of modern India’s independence. But in April 2021, a government minister said such a flight won’t happen before 2023.

One of outgoing ISRO head K. Sivan’s final messages to staff said there is a feeling that less has been going on at the space agency in 2021, “primarily due to the less number of launches,” according to the Indian Express.

That said, the Express stated a perception is growing in the Indian space community that ISRO is more focused on “generating publicity and political mileage, to please the government, rather than on science and engineering.” The “biggest challenge” Somanath will face, the report added, will be to get the Gaganyaan program moving forward again.

Somanath has spoken about the challenges of human spaceflight, including at the annual conference of the Indian Society of Aerospace Medicine in September 2018, the Express said. “It is quite easy to launch a person into space, but quite difficult to bring him back,” Somanath said at the conference.

Somanath was previously director of the Vikram Sarabhai Space Centre, a major rocket and space research center for ISRO, according to an agency statement. ISRO describes him as “an expert in the area of system engineering of launch vehicles.”

The agency lauded Somanath for his contributions to the now-popular Polar Satellite Launch Vehicle (PSLV) rocket, which made its 50th launch in 2019. Some of the more famous payloads to fly aboard PSLV include the moon-orbiting Chandrayaan-1 that confirmed ice on the lunar surface and the Mars Orbiter Mission (MOM, or Mangalyaan).

ISRO said Somanath is also noted for his work on the Geosynchronous Satellite Launch Vehicle Mk III booster, which launched Chandrayaan-2, the orbiter of which is still operating around the moon.