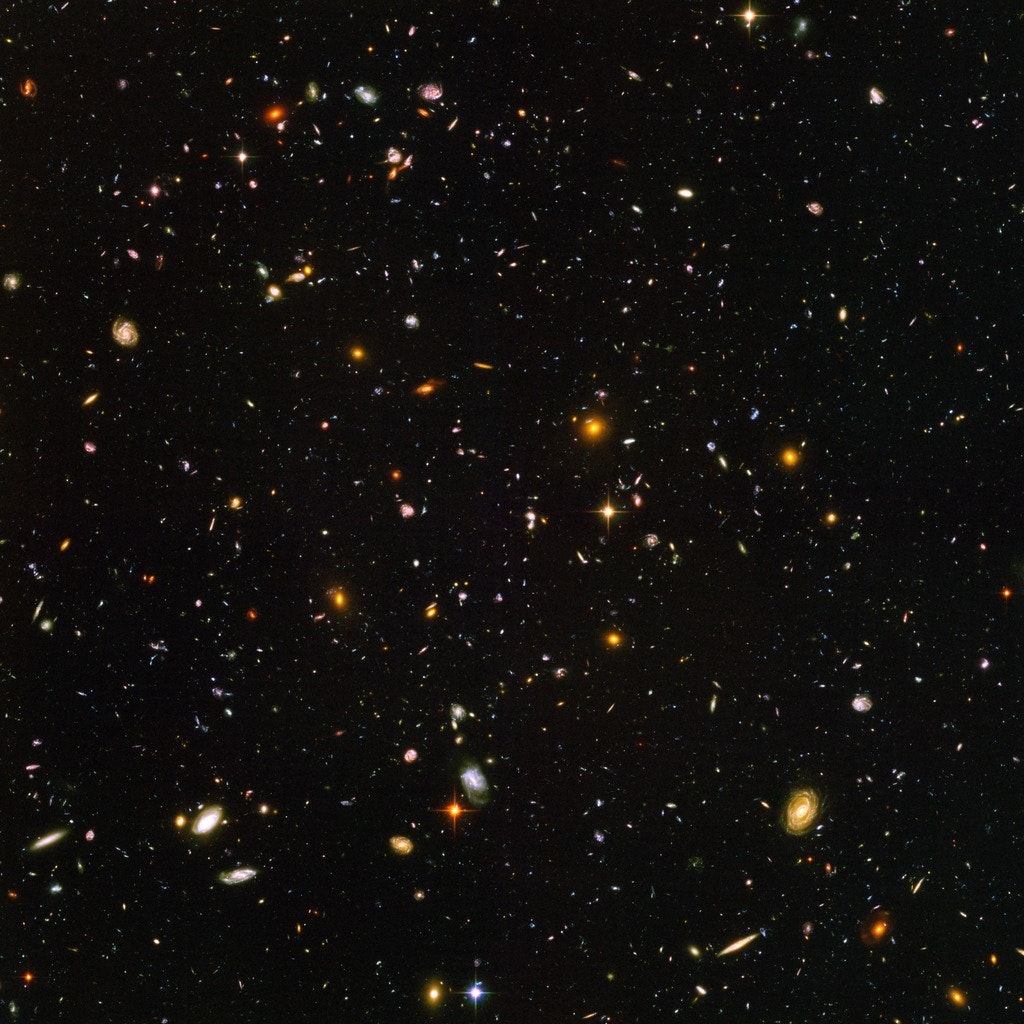 Millions of new objects have just been cataloged in a vast new sky map that will lead to more investigations about our universe’s environment, the discovery team says.

A map of roughly one-quarter of the northern sky was generated using a pan-European set of telescopes called the Low Frequency Array (LOFAR). It detected objects that are, for the most part, billions of light-years away and include objects ranging from galaxies to distant stars.

“We anticipate [the survey] will lead to many more scientific breakthroughs in the future,” lead author Timothy Shimwell, a researcher at the Netherlands Institute for Radio Astronomy and Leiden University, said in a statement.

Possible investigations, Shimwell added, include “examining how the largest structures in the universe grow, how black holes form and evolve, the physics governing the formation of stars in distant galaxies, and even detailing the most spectacular phases in the life of stars in our own galaxy.”

Of the vast set, roughly one million of the objects were not known to astronomy before, the team said. What’s more, the entire set was cataloged in radio waves, giving a unique view of many objects that were already known to science that were viewed in other wavelengths.

A healthy dose of machine learning was required to parse the roughly 8 petabytes of data; a single petabyte represents 1,000 terabytes. The team used novel data processing algorithms on high-performance computers across Europe to process all the information, which was collected across 3,500 hours of observations.

A study based on the research was published Friday (Feb. 25) in the journal Astronomy and Astrophysics.