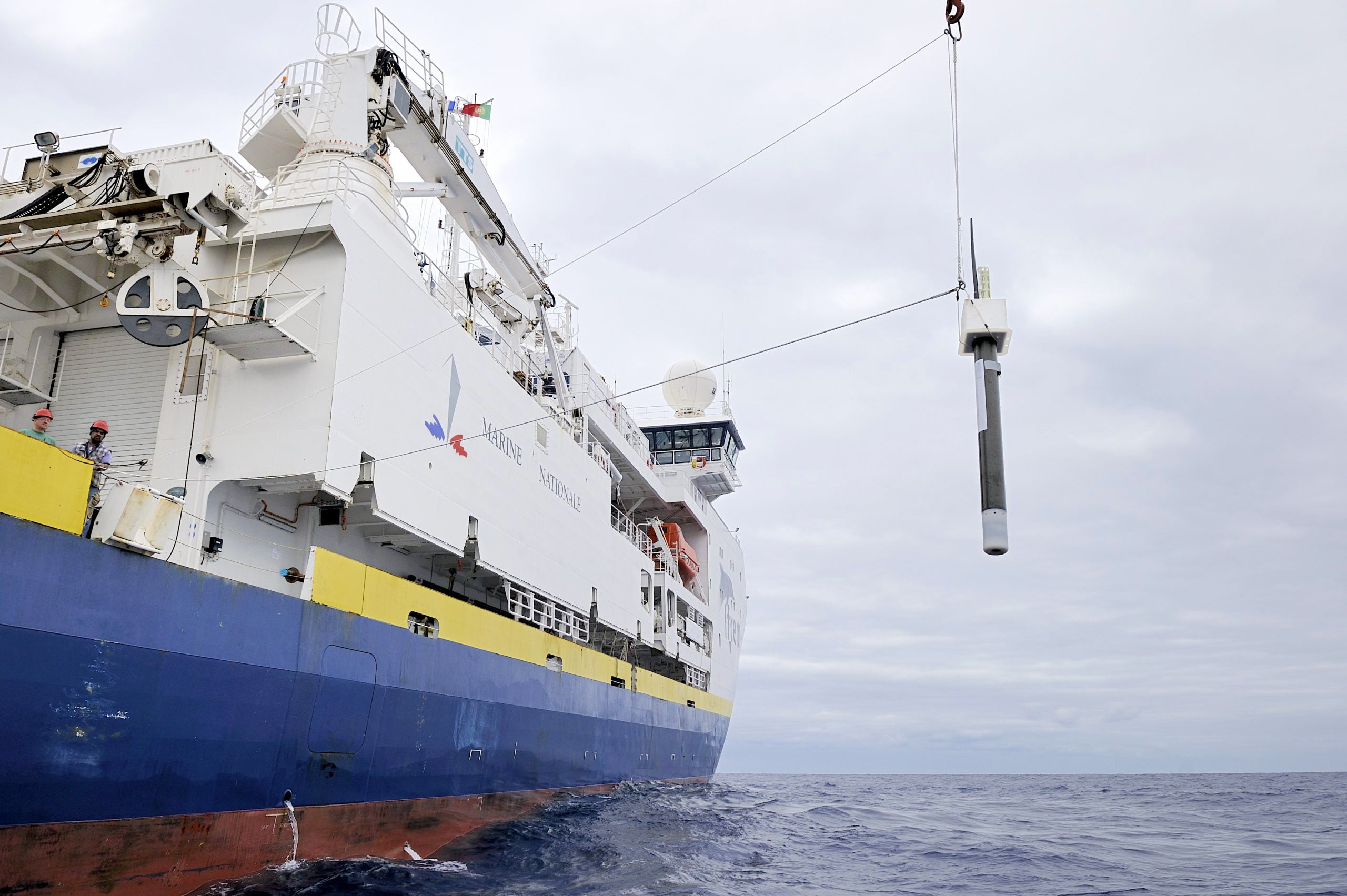 The findings are presented in a paper published in the journal Advances in Atmospheric Sciences. As excess heat accumulates in the atmosphere, caused by continued greenhouse gas emissions, the oceans soak some of it in.

The study analyzes data from scientific sensors attached to floats scattered throughout the oceans, from the balmy Mediterranean to the icy waters surrounding Antarctica. It relies primarily on two international datasets—one maintained by the Chinese Academy of Sciences and the other operated by NOAA.

The study finds that the amount of heat in the oceans last year broke the previous 2020 record by around 14 zettajoules. That’s equivalent to at least 20 times the entire world’s annual energy consumption.

It’s an ongoing pattern. All five of the world’s hottest ocean levels have occurred in the last five years. The record-breaker in 2017 is still a bit higher than 2018. But each of the last three years, from 2019 to 2021, have all broken the previous record.

That’s on top of a decadeslong pattern of warming. Every decade since 1958 has been warmer than the previous decade. And the rate of warming has sped up significantly since the 1980s.

“The ocean heat content is relentlessly increasing, globally, and this is a primary indicator of human-induced climate change,” said study co-author Kevin Trenberth, a scientist at the National Center for Atmospheric Research, in a statement.

The consequences of the warming oceans are diverse and widespread. Warmer oceans can fuel stronger storms and other extreme weather events, including heavy rainstorms, thunderstorms and tropical cyclones.

Hurricanes are already growing more intense as the climate heats up. In 2021, Hurricane Ida killed dozens of people and caused tens of billions of dollars in damages as it swept from the Gulf Coast through the Northeast. Typhoon Rai, which struck the Philippines in December, killed hundreds.

Marine heat waves are another threat. Studies indicate that these events are also growing more common and more severe.

Marine heat waves, and ocean warming in general, are a major threat to marine life. Fish and other sea animals are already beginning to migrate to new parts of the ocean. Coral reefs are increasingly suffering from mass bleaching events.

Warming in the oceans also contributes to sea-level rise. Water expands as it heats up, causing sea levels to climb. That’s on top of the additional sea-level rise being driven by melting ice around the world—another process worsened by warming waters.

And warmer waters also store less carbon dioxide. In addition to absorbing excess heat from the atmosphere, the world’s oceans also soak up some of the carbon in the air. That’s a vital climate service. But research suggests that warmer waters take up carbon at slower rates, potentially accelerating the speed at which the atmosphere heats up.

“We want to show people that ocean warming is an important topic in climate change,” said lead study author Lijing Cheng, a scientist at the Chinese Academy of Sciences, in a video announcing the new findings. “And it has serious consequences and implications to the whole climate system.”