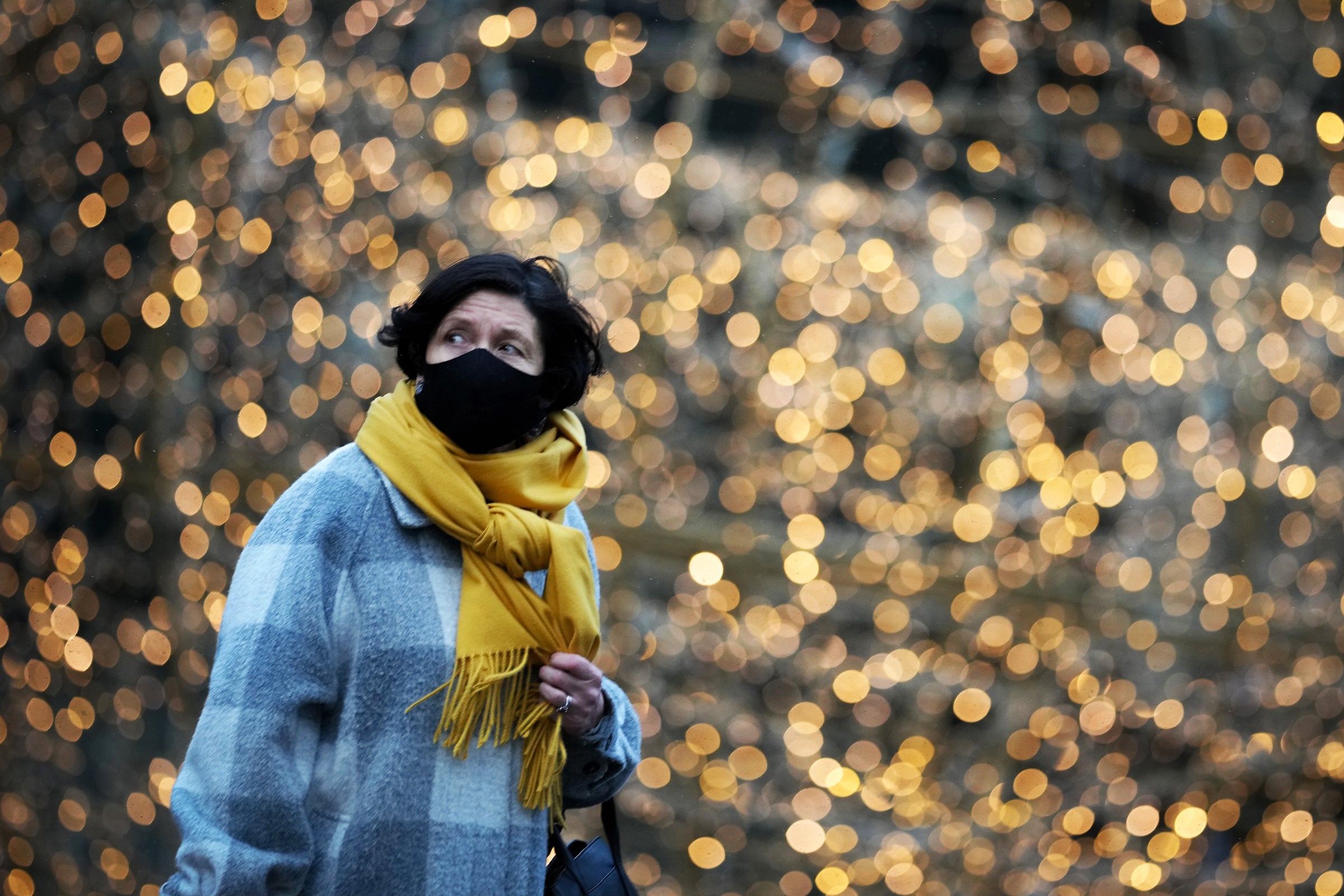 The fast-spreading Omicron SARS-CoV-2 variant is highly likely to compromise some of the protection from vaccines, suggest the first laboratory studies of Omicron’s ability to evade immunity.

But the preliminary results—released overnight by teams in South Africa, Germany, and Sweden, as well as the Pfizer-BioNtech collaboration—hint that protection conferred by existing COVID-19 vaccines won’t be totally wiped out, and that boosters should improve immunity to Omicron.

“We’re likely to see reduced effectiveness of vaccines against preventing infection,” says Penny Moore, a virologist at the University of Witwatersrand in Johannesburg, South Africa, who co-authored one of the studies. “I think it’s a strong argument to get boosters out there.”

The studies, which measure the capacity of antibodies in people’s blood to block the infection of cells in a dish, have not yet been peer reviewed, and do not tell researchers the extent to which vaccines’ ability to protect against COVID-19—in particular, its most severe forms—could be compromised by Omicron.

“We still need to wait for more effectiveness data and clear signals from the places where this is blowing up first,” says Ben Murrell, an interdisciplinary virologist and immunologist at the Karolinska Institute in Stockholm, who co-led one of the studies.

Researchers in Botswana and South Africa identified Omicron in late November, and teams worldwide have since been racing to understand the variant’s properties and the risks it poses. Preliminary data from South Africa and elsewhere suggest that the variant is highly transmissible—spreading several times faster than Delta—and might have the capacity to infect people who are immune to other variants.

Omicron carries a large number of mutations in its spike protein—the prime target of immune responses—and some of these changes, when present in other variants, affect the ability of antibodies to recognize the virus and block infection.

The results from the four separate teams all suggest that Omicron blunts the potency of neutralizing antibodies more extensively than any other circulating SARS-CoV-2 variant. But the magnitude of Omicron’s impact varied between the different studies, which examined blood from people with different vaccination and infection histories.

A study led by virologist Alex Sigal, at the African Health Research Institute in Durban, South Africa, found that serum—the antibody-containing portion of blood—from 12 people who received the Pfizer-BioNtech vaccine was 40 times less potent against Omicron, on average, compared to an earlier strain of SARS-CoV-2. That was similar to two other studies: one reported by Pfizer and BioNtech in an 8 December press release, and the other released on Twitter by virologist Sandra Ciesek at Goethe University in Frankfurt, Germany.

A fourth study, led by Murrell and virologist Daniel Sheward, also at the Karolinska Institute, reported a smaller reduction in levels of Omicron neutralizing antibodies in two different groups of participants: 17 healthcare workers, who had all been previously infected, and 17 Swedish blood donors. The researchers cannot determine the vaccine status of the anonymous blood donors, but say they will soon update their paper with vaccination information from the healthcare workers.

Despite differences in the labs’ results—which are common in such virus neutralisation assays—their conclusions are similar, and show that Omicron’s effects on neutralizing antibodies are “not complete knockouts”, says Murrell. “The magnitude is still a little up for question.”

The results suggest that vaccines are likely to be significantly impacted by Omicron—but precisely how much is hard to say. Sigal’s team found that people who were previously infected before vaccination tended to have higher levels of neutralizing antibodies against Omicron than vaccinated people with no known history of infection. “I think retaining some neutralization against Omicron can only be helpful,” says Moore, a co-author on the study, whose lab is also working on neutralization experiments.

A prior case of COVID-19 isn’t the only way to improve antibody levels against Omicron. The Pfizer-BioNtech study found that people who had received a third dose of its vaccine had neutralizing antibody levels against Omicron comparable to those against other SARS-CoV-2 variants that were raised by 2 vaccine doses. Based on those results, “we expect significant protection against any type of COVID-19 mediated by Omicron in individuals who have received the third vaccine”, BioNTech CEO Uğur Şahin said at a press conference on 8 December.

Danny Altmann, an immunologist at Imperial College London, agrees that jacking up antibody levels with booster shots should help protect against Omicron, in the same way that boosters have improved protection against the Delta variant. “Omicron is scarier than anything we’ve known before, because it’s a little bit worse still than Delta. But we were in quite a bad situation with Delta in un-boosted populations,” Altmann says.

Jesse Bloom, an evolutionary biologist at the Fred Hutchinson Cancer Research Center in Seattle, Washington, says that it will be important to determine the extent to which immune mechanisms other than neutralizing antibodies, such as T-cells, ameliorate severe disease caused by infection.

It will also be important to see further studies confirming the latest results, because variables such as the type of cell used can affect their conclusions, says Pei-Yong Shi, a virologist at the University of Texas Medical Branch in Galveston. “In the next week or ten days, there will be a lot of confirmatory results coming out,” he says.

This article is reproduced with permission and was first published on December 8 2021.