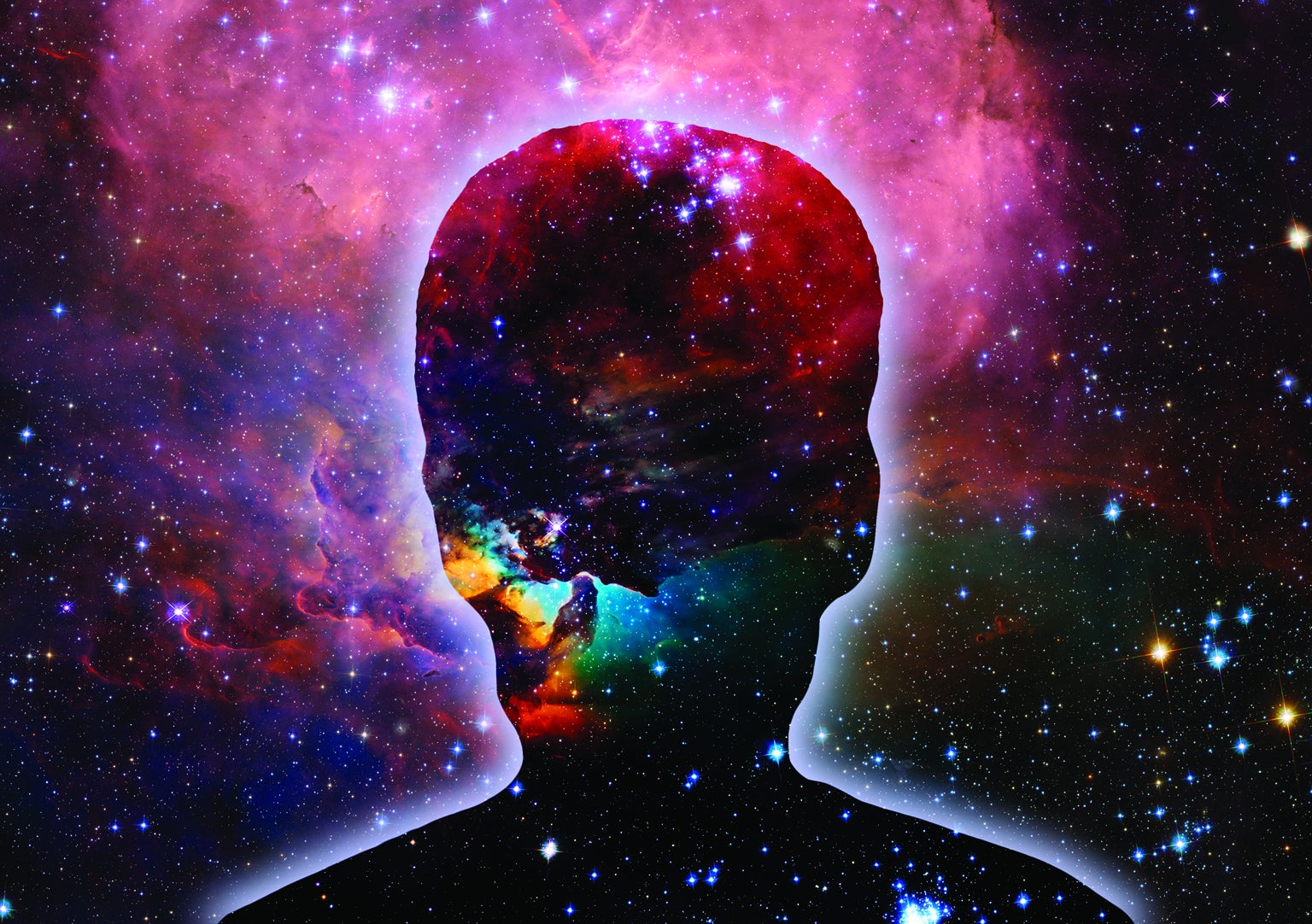 As a 16-year-old boy, Albert Einstein imagined chasing after a beam of light in the vacuum of space. He mused on that vision for years, turning it over in his mind, asking questions about the relation between himself and the beam. Those mental investigations eventually led him to his special theory of relativity. Such thought experiments, which Einstein referred to by the German term gedankenexperiment, continue to nourish the heart of physics today, especially in the field of quantum mechanics, which he helped to establish.

Philosophically, this may be true, but it hasn’t stopped researchers from testing quantum concepts. Using lasers to excite electrons into emitting photons, a group at the Delft University of Technology in the Netherlands ruled out the existence of “hidden variables,” which Einstein believed were controlling so-called entangled particles—one of the main tenets of quantum theory. Without these mysterious forces, bizarre dynamics could indeed be at work in the quantum world, defying our notions of space and time. Physicist Lee Smolin argues that the fabric of the cosmos is a vast collection of atomic interactions within an evolving network of relations where causality among events is complex and irrespective of distance.

Despite the theoretical mysteries of quantum theory, its real-world applications are growing. Researchers are cooling atomic systems to near absolute zero for use as quantum simulators to study applications in superconductors and superfluids. Others are using tabletop experiments to monitor the gravitational fields around entangled objects—minuscule gold or diamond spheres, for example—looking for signs that gravity itself is “quantized” into discrete bits. At a larger scale, tools such as the Event Horizon Telescope, which produced the first picture of a black hole in 2019, and gravitational-wave detectors could help resolve long-standing, vexing contradictions between quantum mechanics and general relativity.

These quantum insights are fueling tremendous innovation. A team of researchers in China successfully tested superposition over a distance of 1,200 kilometers, paving the way for an unhackable quantum-communications network. Computer scientists are using quantum algorithms to enhance traditional systems, ratcheting up progress toward the heralded quantum-computing era. Such applications are still immature, as Elizabeth Gibney reports, yet it’s not stopping investors from pouring money into quantum start-ups.

Science historians have argued about whether Einstein accepted the elements of quantum theory that conflicted with his own theories. Who knows whether he could have imagined the applications his ideas engendered. In any case, the thought experiment continues.