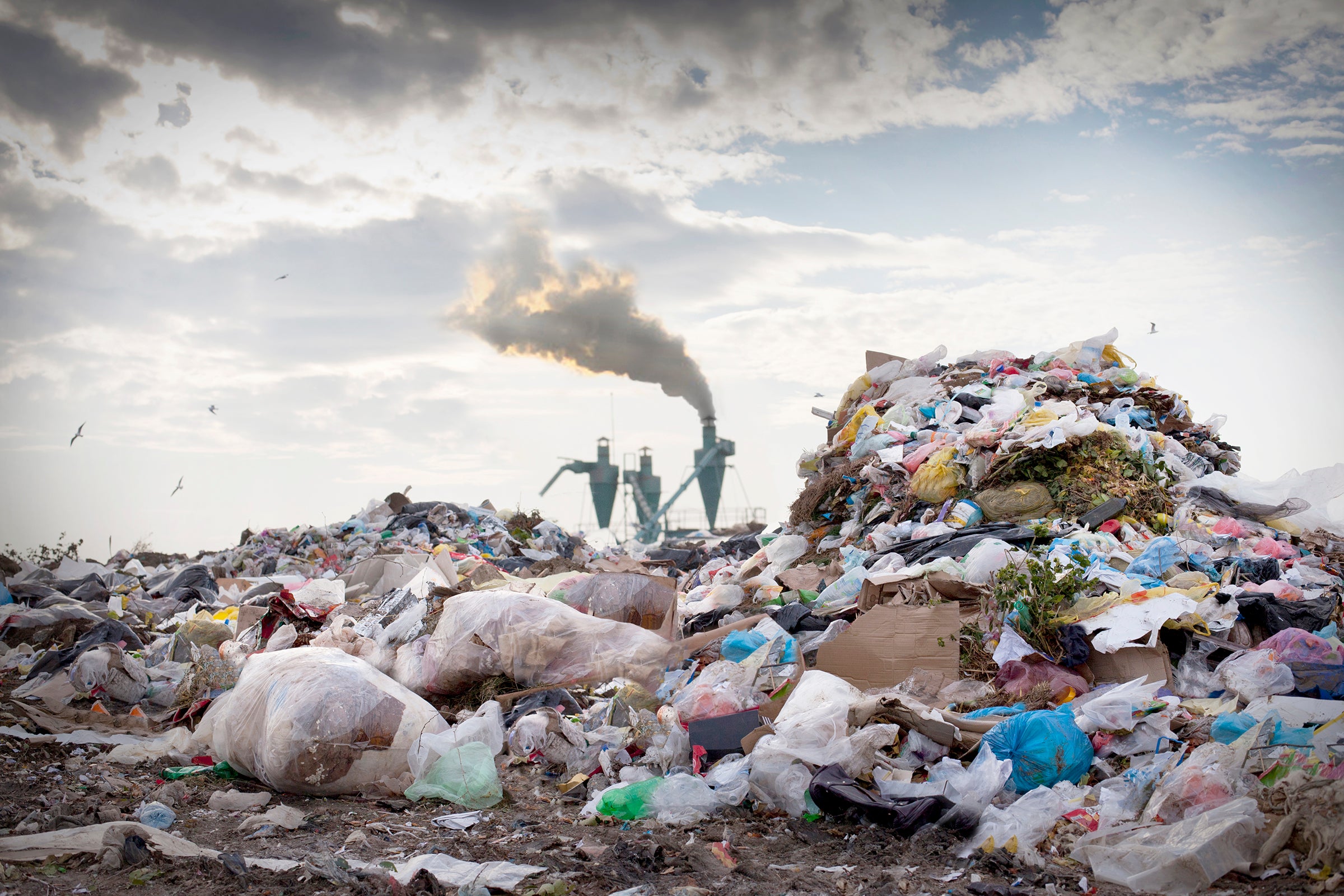 Whether via West Coast wildfires that shrouded New York City’s skyline in smoke or historic floods in Germany, in 2021, signs of the climate crisis were everywhere. A group of the world’s leading ecologists summarized humanity’s predicament when they recently argued that our main goal now as a species is to “avoid a ghastly future.”

So far, we have responded to the threat of environmental collapse primarily by trying to modify our technologies, whether in moving away from combustion engines or making solar energy cheaper and more efficient.  Many policy makers, scientists, and opinion leaders believe that we are moving in the right direction. Their main concern is whether we’ll move fast enough to avoid the greatest environmental catastrophes.

These ideas might sound out of touch with reality. And this is exactly my point: our inability to conceptualize bold changes signals a crisis of political imagination that’s at the root of what political scientist Karen Litfin calls the “mounting socioecological multicrisis.”

And I deliberately refer to the term multicrisis rather than climate change because what we’re witnessing is a multitude of interconnected crises. The public conversation revolves around cutting down emissions in order to slow down global warming, but the harsh truth is that even if we had a magic button that could stop all emissions overnight, even if we could remain within 1.5 degrees of warming (now an unlikely outcome), we’d still be left with multiple other existential crises. We remain wedded to ideologies that have caused this mess in the first place, such as extractivism, the belief that the Earth is ours to exploit, and speciesism, the idea that humans are superior to all other species.

Biodiversity loss and ecosystem collapse are caused by myriad reasons other than climate change, from chemical pollutants released into the environment to the damming of rivers to invasive species transported around the world through global trade and travel. Each threatened species’ predicament is different, and there is no single tech solution that can solve this crisis. Plus there’s the crisis of the phosphate and nitrogen cycles, overdrafting of water reservoirs, overfishing, deforestation—the list goes on and on.

Once we grasp this complexity, it becomes evident that we need to reimagine our society and our future. Recognizing that climate change is simply just one facet of a larger multicrisis might feel paralyzing or even hopeless; but it is, in fact, freeing. It helps us realize that some of our current paradigms are simply not fit for sustainability, and that it’s time to get truly creative.

Political imagination is powerful because it can turn seemingly radical ideas into attainable objectives. We’ve seen this repeatedly in history: grassroots resistance of political activists helped wear down the apartheid regime in South Africa.  In the 1960s and 1970s, Cold War dissidents first imagined democracy in Eastern Europe in clandestine writings, called samizdats, before their societies started seeing it as a realistic possibility. History teaches us that the path to deep change is paved with radical imagination. It also teaches us that while change can happen faster than we might expect, it rarely happens overnight, which is why we need to start now.

What might political imagination allow us to do differently today? Instead of an economy driven by the diktat of infinite growth, we might steer our trajectory in the direction of stable-state economies, even as we preserve markets and healthy competition between businesses. We might pass legislation that recognizes the rights of future generations and the rights of other species to autonomy, allowing the judiciary to uphold a much higher standard of environmental protection than what’s possible under current frameworks.

Last summer, a landmark study suggested we might be seeing early signs of the Gulf Stream’s collapse, and the IPCC released its most pointed warning yet about the gravity of climate change. The urgency could hardly be greater. Embracing radical political imagination as the path forward would have a dramatic impact on how our civilization relates to the natural world and to the future, which would in turn bring us closer to solving the multicrisis.

So how do we facilitate a new way of political thinking? Diversify the conversation in the media, giving space to environmental crises other than climate change that are less likely to benefit from linear, technological solutions that fit within our current economic frameworks. Talking seriously about fringe solutions like intergenerational justice and degrowth is equally important. In our education system, we can shift the focus from “developing human capital” to “fostering imaginative potential.” And we can fight for voting rights, perhaps even try to bring proportional representation into our politics, to allow pockets of imagination of alternative futures to enter the political mainstream.