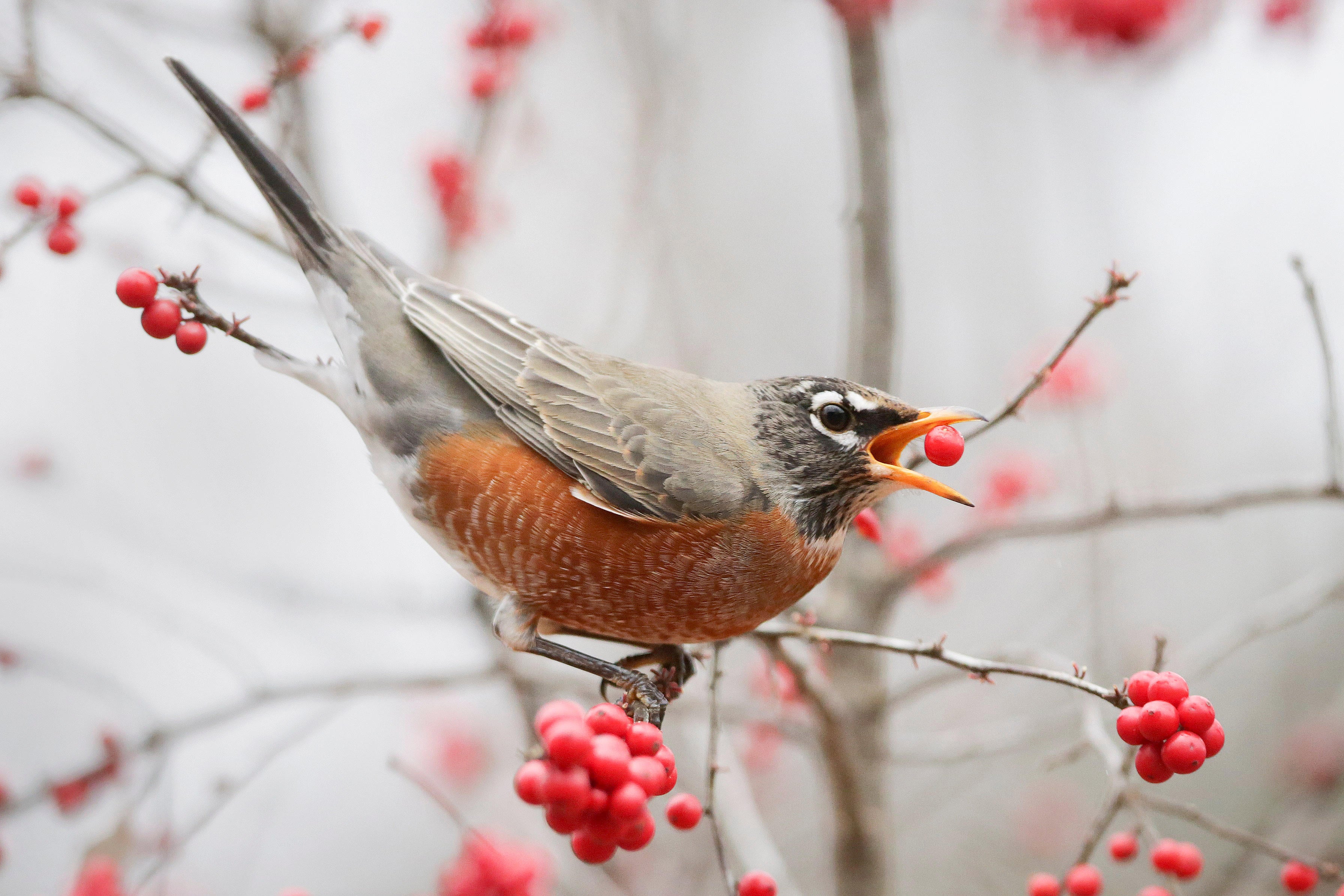 As Earth heats up from the burning of fossil fuels, the climate conditions that species have adapted to are increasingly shifting away from their historical ranges. But while birds and other animals can often fly, walk or swim to follow their preferred environment, plants are quite literally rooted to the ground. They require outside forces to help them colonize new areas: half of all plant species rely on animals to deposit their seeds elsewhere, such as by eating fruits and then defecating the seeds they contain. But deforestation, poaching and other human pressures are causing population declines in some crucial mammalian and avian seed-spreading species. Such losses have already blunted plants’ ability to keep pace with a rapidly changing climate by a stunning 60 percent, according to a study published this week in Science.

“The study’s really exciting,” says Alexa Fredston, a quantitative ecologist at Rutgers University, who was not involved with the new research. She adds that it is surprising “how substantially plants have already lost their ability to track climate change.” That also underscores how deeply intertwined biodiversity loss is with the climate crisis now facing the planet.

“We’re trying to understand, when we lose biodiversity, what does that mean for the ecosystems that those species are lost from?” says Evan Fricke, an ecologist at Rice University and a co-author of the new study.

For decades scientists have been tracking which birds and other animals eat fruits and the seeds they contain, how far those seeds are transported and whether they germinate wherever they are deposited. These are what ecologists call mutualistic interactions. “The animal gets some fruit, and the plant gets to move,” Fricke explains. He says he has spent hours sitting in a hammock, eyes trained on a piece of fruit, to see which local birds stop by for a snack.

From examining specific ecosystems, such as the Atlantic Forest in Brazil, ecologists have concluded that the loss of birds and other animals from deforestation and other pressures has been curtailing trees’ ability to disperse their seeds. “But zooming out to the global scale, there hadn’t been an analysis,” Fricke says. So he and his colleagues “were going in trying to understand how big this problem is.”

He and his co-authors took data from thousands of studies that have been conducted around the world over several decades and fed them into a machine-learning model. The researchers focused on plants that bear fleshy fruits and taught the model how to recognize relationships between species traits—such as the size of a plant’s seeds or whether a bird dwells up in the forest’s canopy or down in the understory—and which animals and plants had mutualistic interactions. They also included how far animals carried seeds and whether the seeds produced seedlings. With this model, the researchers could predict mutualistic interactions for species for which they did not have data, such as rare species, those in remote areas or extinct animals.

Using the model, the researchers compared where particular plant and animal species are found today with where they would be expected to be found if there were no extinctions, reductions in animals’ preferred climate ranges or introductions of species to new environments. They found that all of these pressures have stymied plants’ seed-dispersal abilities, reducing thus their capacity to keep pace with climate change by 60 percent. That number is “larger than the decline of biodiversity of birds and mammals,” Fricke says. “It clearly shows, as we’re losing mammals, we’re often losing the best seed dispersers.”

The study is “really impressive from a modeling standpoint,” Fredston says. The model and the data it brings together are greater than the sum of their parts, she adds, because “combining [the data] in this way clearly yielded a pattern that wasn’t there without this approach and this collated data set.”

So far biodiversity loss and climate change have apparently caused the greatest reductions in plants’ seed-dispersal capacities in areas such as North America and Europe, where climate range shifts involve larger distances. This is partly because these regions have relatively large expanses of flat terrain. (In mountainous areas, by contrast, different climate conditions can often exist only tens or hundreds of meters upslope or downslope.) The loss of large mammals, which tend to be the ones able to carry seeds over long distances, has also contributed.

Fricke and his colleagues additionally looked at what would happen if extinctions were to occur among birds and mammals that the International Union for Conservation of Nature currently lists as vulnerable or endangered. The areas that would see the greatest impact to seed dispersal from such losses were primarily in Southeast Asia and Madagascar. This indicates that the remaining seed dispersal in those regions is being carried out by currently threatened species.

Fricke says he and his colleagues’ estimates are likely conservative because they did not consider additional barriers to seed dispersal, such as roads and other human infrastructure that can impede animals’ movements.

Overall, Fricke says, the new study provides a realistic sense of what kind of climate change plants are able to cope with. He adds that it shows humans are now forcing plants to move greater distances to maintain comfortable climate conditions—while at the same time slowing them down with our impacts on the animals they rely on to carry their seeds.