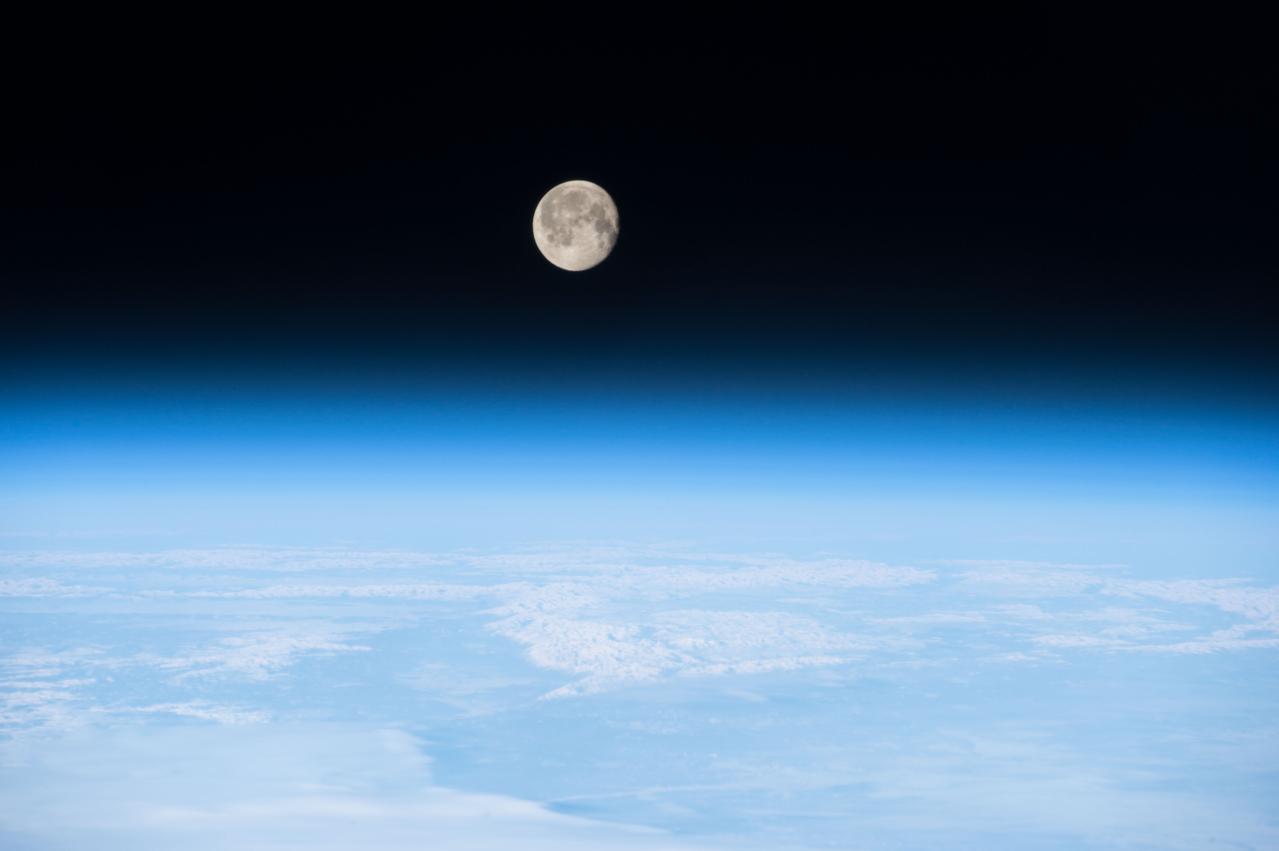 Concentrations of greenhouse gases in Earth’s atmosphere continued to rise in 2021 in spite of climate pledges and the economic slowdown brought about by the COVID-19 pandemic, satellite data reveal.

Methane concentrations in particular showed a worrying trend, rising to a new maximum of nearly 1,900 parts per billion (ppb), according to the European Earth observation program Copernicus.

Methane, which is released naturally by decaying matter but also by the agriculture and energy industries, is 80 times more potent in warming the climate than carbon dioxide. The gas is a target of a global emissions reduction pledge announced at the UN Climate Change Conference (COP26) in Glasgow in November 2021.

Scientists don’t know yet what drives the trend, Vincent-Henri Peuch, the director of the Copernicus Atmosphere Monitoring Service (CAMS), said in a news conference held virtually on Monday (Jan. 10).

“Methane is a very potent greenhouse gas and it’s a concern to see the atmospheric concentration growth rate double compared to the average,” Peuch said. “More science is needed to see whether it’s something that is part of the natural variability cycle or if it’s something linked to more recent trends and the anthropogenic effects of climate change.”

Peuch said that in addition to an increase in both natural and anthropogenic methane emissions, the rise in methane concentration may reflect a decrease in the atmosphere’s ability to break down the gas. Methane reacts in Earth’s atmosphere with oxygen to gradually form the less potent and more prevalent carbon dioxide. Scientists don’t yet fully understand the intricacies of these processes.

The rapid increase in methane concentrations shows that the world is nowhere near on track to slowing down the projected course of climate change. Experts believe that due to methane’s potency, reductions in emissions of the gas could significantly slow down global warming. A 30% cut in methane emissions by 2030 could slash 0.5 degrees Fahrenheit (0.28 degrees Celsius) from the temperature rise expected by 2050, according to the European Commission.

Atmospheric concentrations of carbon dioxide rose in 2021 as well, according to measurements by the Copernicus satellite constellation. Carbon dioxide concentrations increased 2.4 parts per million (ppm), reaching an annual average of 414.3 ppm. This growth rate is slightly higher than the average for the 2005 to 2015 period. Concentrations of carbon dioxide in the atmosphere have risen by a whopping 50% since the late 18th century’s industrial revolution, according to an earlier estimate by the U.K. Met Office, the nation’s weather and climate authority.

Copernicus data also showed that 2021 was one of the seven hottest years on record globally, along with the six years prior to it.

But the latest data set revealed some nuances as well.

Europe, which in the long term is warming much faster than the rest of the world, experienced a somewhat cooler year than other regions, with mean temperatures only slightly above the 1991 to 2020 average and outside the warmest 10 years on record, Freja Vamberg, a senior scientist with the European Union’s Copernicus Climate Change Service, said in the briefing.

The mildly cooler average temperatures in Europe in 2021 are likely caused by natural variability rather than a beginning of a new, cooling trend on the continent, Vamberg said.

“Last year was still just about above the average of the last 30 years,” Vamberg said. “This is just part of the natural climate variability that happens above the warming trend. You will also have some years which are slightly cooler, or slightly warmer than others.”

In fact, 2021 still broke a record for Europe’s warmest summer. The continent’s new record high temperature of 120 degrees F (48.8 degrees C) was set on the Italian island of Sicily in August.

The Copernicus results, Peuch admitted, reveal that existing greenhouse gas emissions reduction measures have yet to kick in.

“When you look [at the data] in detail, you will see that last year with all the COVID-related measures, carbon dioxide emissions only decreased by maybe 5 to 7%,” Peuch said. “The difficulty in the current state is that we are looking at the emissions in the atmosphere, but anthropogenic emissions represent only a small fraction of the global carbon cycle.”

The European Commission, which runs the Copernicus program, is currently cooperating with the European Space Agency on a new satellite constellation capable of measuring anthropogenic emissions of carbon dioxide in real time on the level of individual factories and power plants.

Satellites already play an important role in monitoring methane leaks from oil and gas installations. In the past years, these observations revealed that much more methane is escaping from the industrial establishments than previously thought.

The new European constellation, called CO2M, will provide a new level of detail and coverage also for methane monitoring. This in turn, will lead to better enforceability of greenhouse gas reduction pledges, experts hope.

In a separate announcement, the U.S. National Oceanic and Atmospheric Administration (NOAA) revealed on Monday that 2021 was the fourth warmest year in the U.S. since records began nearly 130 years ago. All six of the warmest years have occurred since 2012, NOAA said. A string of weather-related disasters including devastating wildfires, powerful hurricanes and giant tornadoes killed nearly 700 people in the U.S. in 2021 and caused $145 billion worth of damage.