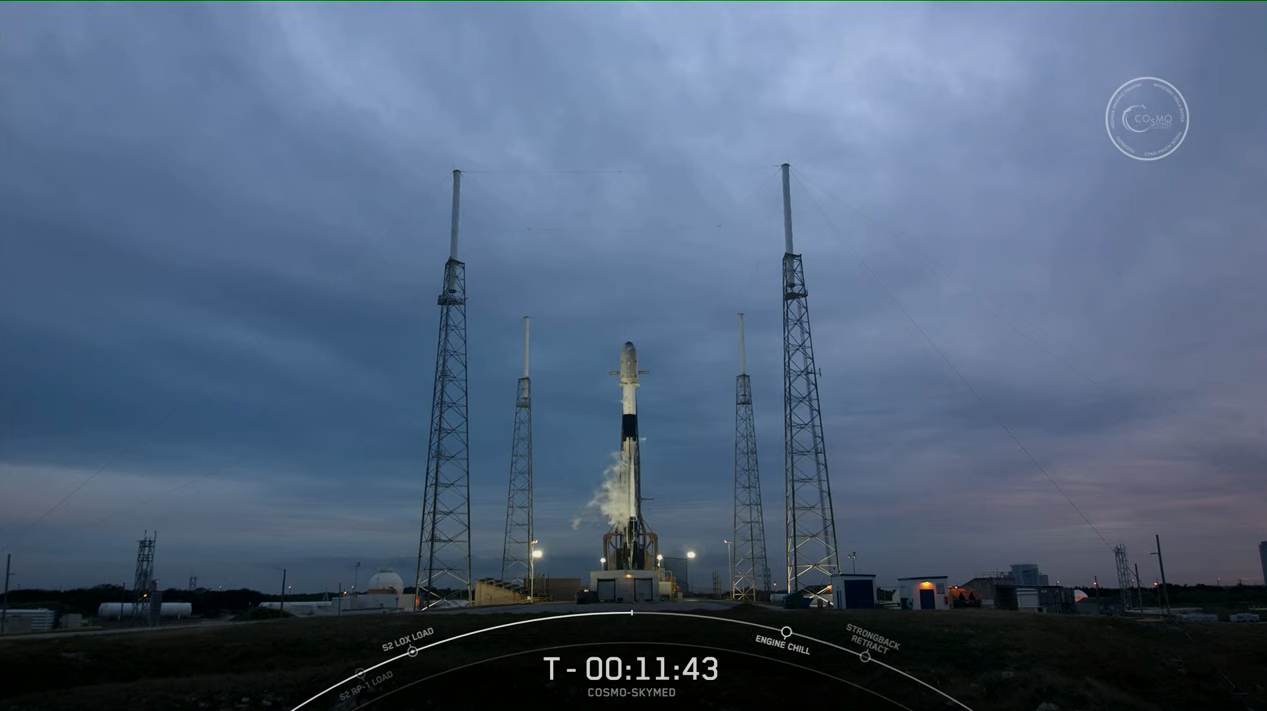 Mother Nature has foiled a planned SpaceX launch for the second day in a row.

That has now turned into a 48-hour push, as bad weather nixed today’s (Jan. 28) attempt as well.

“We were hopeful that weather conditions were going to improve for liftoff, but unfortunately we are standing down from today’s attempt,” SpaceX production manager Jessie Anderson said during a webcast of today’s launch attempt. “The vehicle and the payload remain in good health, and our next launch opportunity is tomorrow at 6:11 p.m. Eastern time.”

You can watch Saturday’s (Jan. 29) attempt — which will include a landing of the Falcon 9’s first stage at Cape Canaveral shortly after liftoff — here at Space.com, courtesy of SpaceX, or directly via the company. SpaceX webcasts generally start 15 to 20 minutes before liftoff.

There’s an 80% chance of good weather at Cape Canaveral on Saturday, with winds at liftoff and upper-level wind shear as the only concerns, according to a forecast from the U.S. Space Force’s Delta 45 group.

The first of those satellites launched in December 2019 atop an Arianespace Soyuz rocket. That spacecraft, known as CSG-1, zips around Earth in a sun-synchronous polar orbit with an altitude of 385 miles (620 kilometers). CSG-2 will head for the same orbit when it gets off the ground.