High above the red planet, China’s Mars orbiter Tianwen 1 has captured a series of incredible, alien images of our neighboring planet.

The shots were captured by a small camera that was deployed by Tianwen 1. Released on New Year’s Day, they show Tianwen 1, looking lonely above the red planet, as well as Mars’ frozen northern ice cap.

Somehow the shots look like they’re straight out of a sci-fi film, and yet strangely similar to home at the same time. 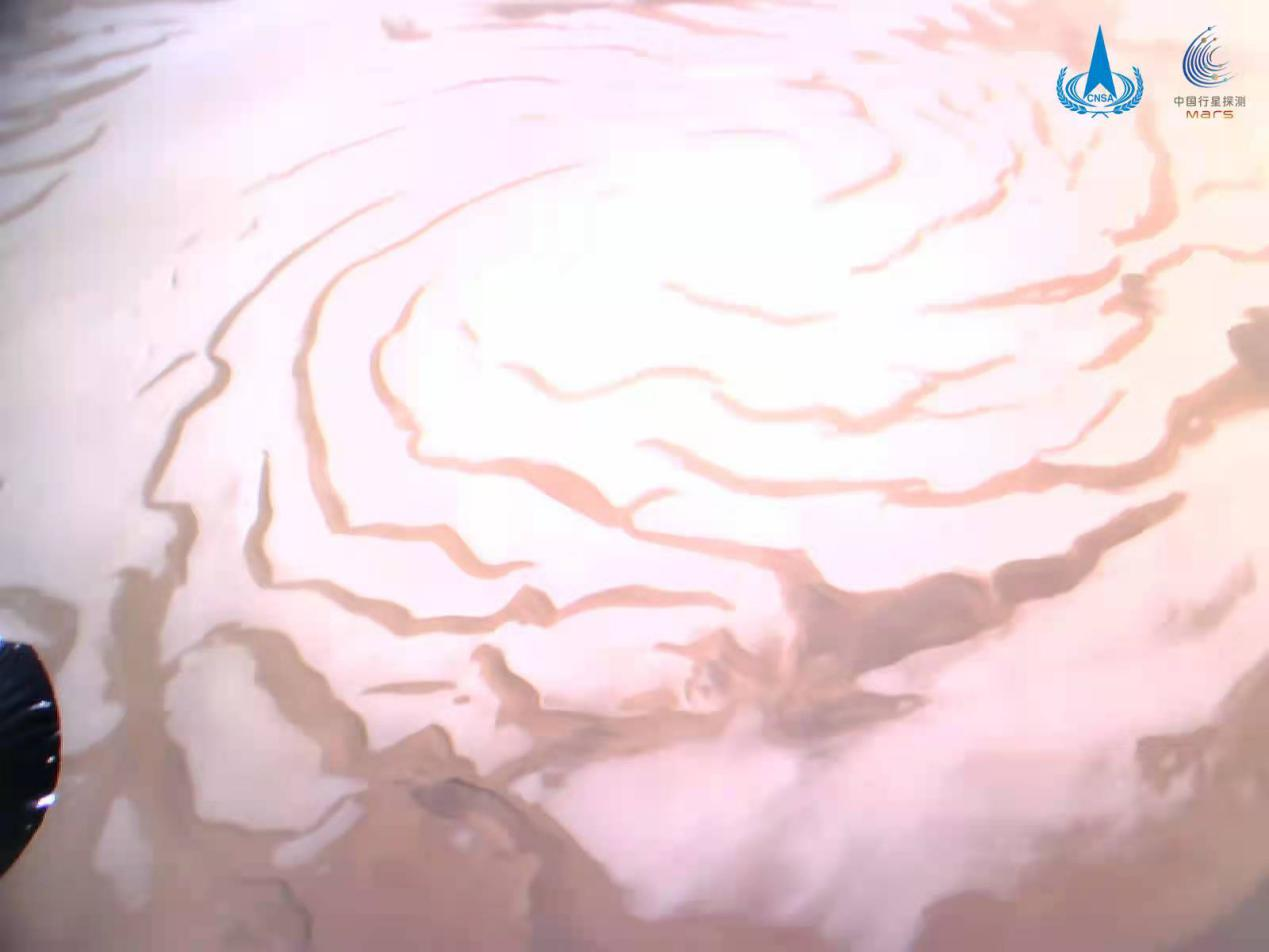 The orbiter is now roughly 350 million kilometers (217 million miles) away from Earth, the administration said in a statement, putting it out in deep space.

The image release also includes a gorgeous close-up of Tianwen 1’s golden body, its science antenna, and the solar array (seen to the left in the image below), which powers the device on its mission. 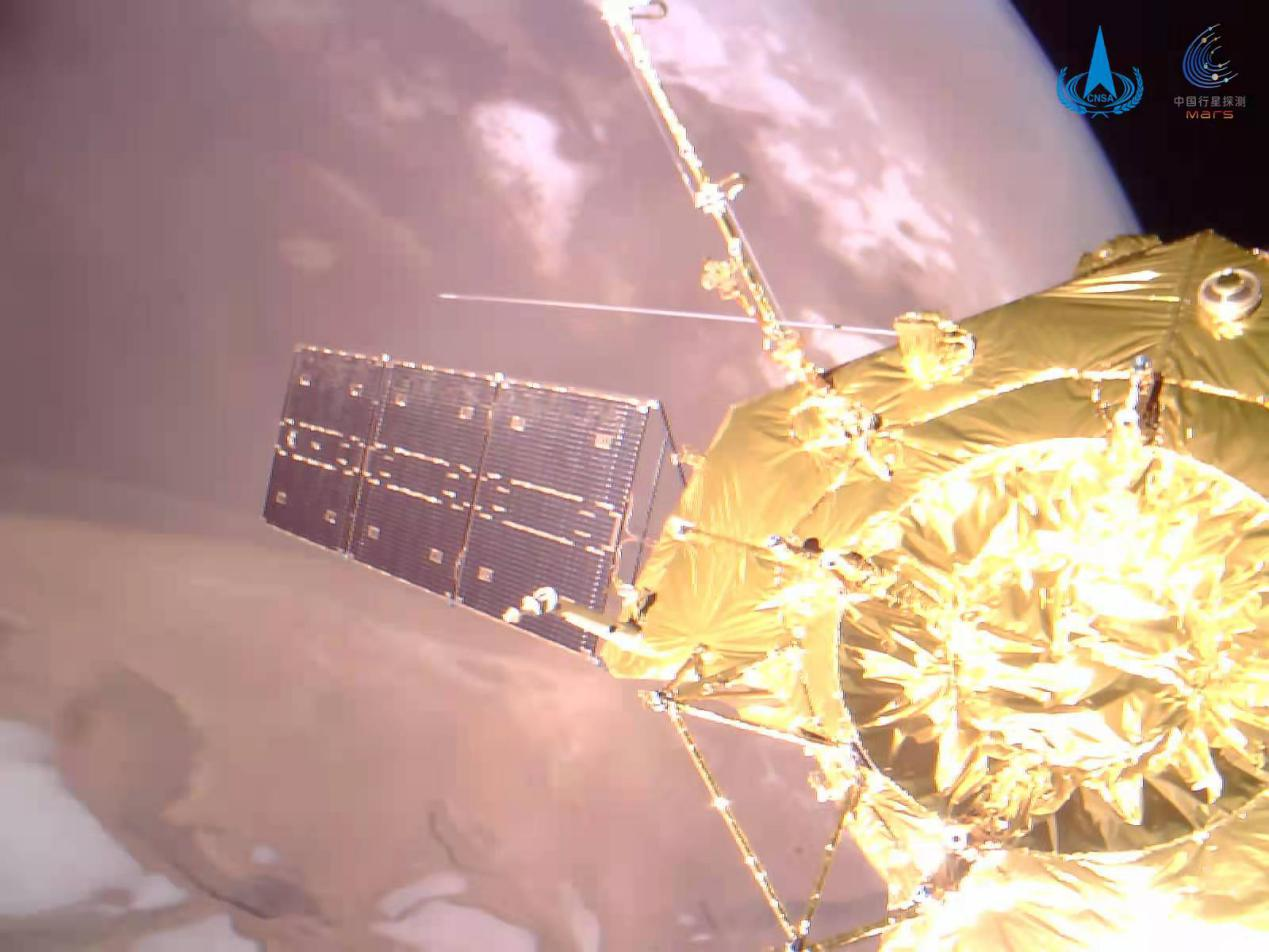 Much of the science community were excited over on Twitter, with the unprecedented images coming as a total surprise.

Wow! This is yet another surprise from the Tianwen-1 mission. The orbiter had apparently released a small sub satellite while in Mars orbit, returning these outrageous images. [CNSA/CLEP/PEC] https://t.co/hPezkaDOgn pic.twitter.com/b22JvIQgAb

This camera is something unique to Tianwen 1, and it offers some cool opportunities for photography both of the red planet and the orbiter.

If you’re wondering exactly how an orbiting spacecraft throws up a camera to take a selfie, well, here’s what it looks like.

The Chinese space agency also released a mosaic image taken by the Zhurong rover on the surface of Mars, showing a more familiar, barren-looking landscape.

Mosaic created from images taken by the Zhurong rover. (CNSA/PEC)

Tianwen 1 has been orbiting Mars since February 2021, and the Zhurong rover successfully landed on Mars last May – the first Chinese rover to do so, and the sixth globally.

“As of Saturday morning, the 1.85-meter-tall, 240-kilogram Zhurong had worked on Martian land for 224 days – far outliving its three-month life expectancy. The rover had traveled more than 1,400 meters,” the Chinese National Space Administration said in a statement as it released the images.

We can’t wait to see more from the orbiter.